The mayor quickly called George Floyd's death a murder this week. In an interview, he agreed the three years-old cases in Denver are, as well. 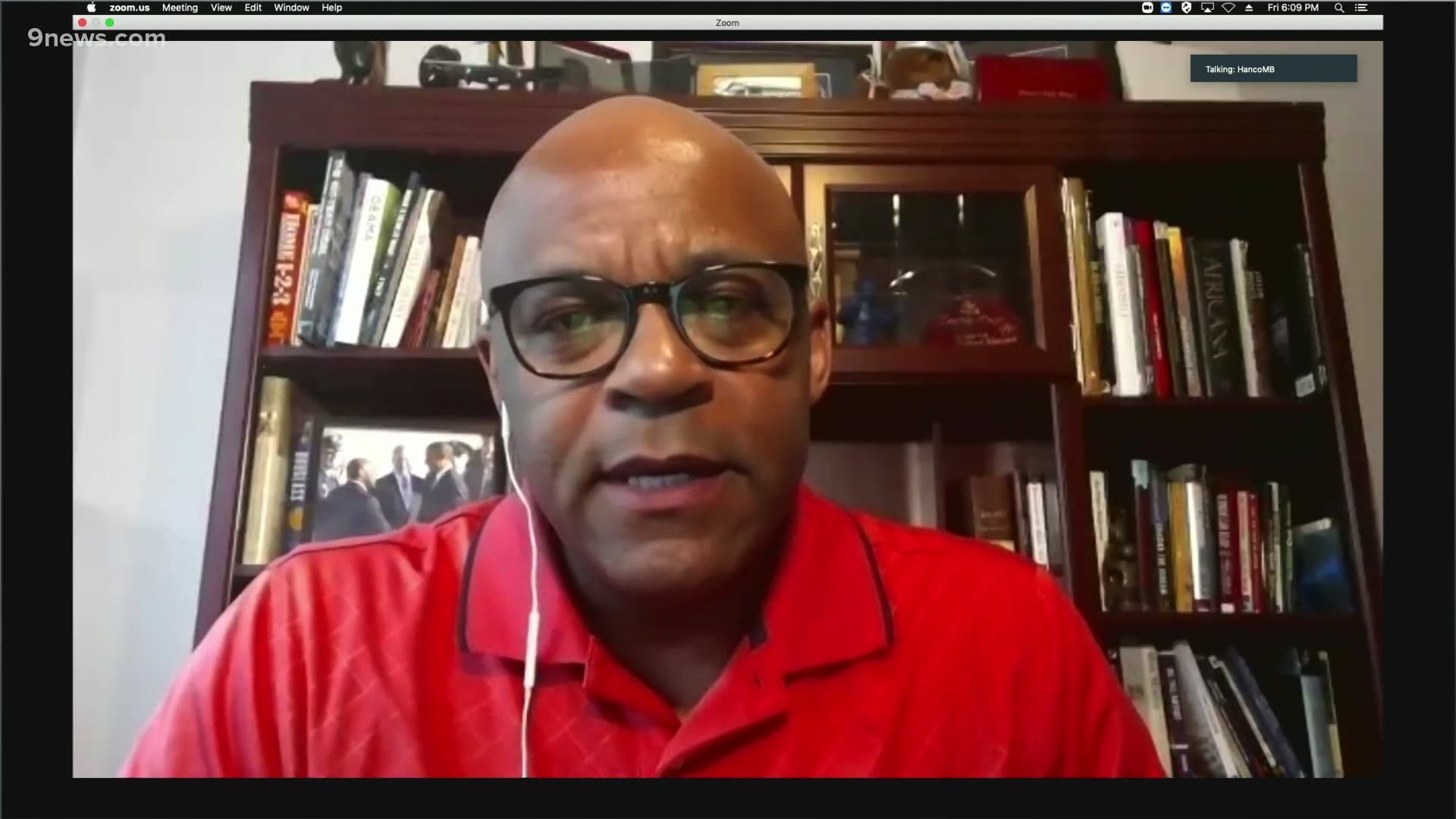 DENVER — As people in Denver protested George Floyd's death for a second day, Mayor Michael Hancock said he considers the deaths of Marvin Booker, Michael Marshall and Jessie Hernandez - all officer-involved killings - to be murder.

Watch the full interview with Hancock in the video above.

Their deaths are some of the most high-profile officer-involved fatalities in recent years:

RELATED: What local law enforcement agencies are saying about the death of George Floyd

“That led me along with many members of this community to begin to effectuate change and the institution of policy and the retraining of our officers,” he said. “And if you look back to 2015 you see our officers have gone through a policy change developed in collaboration with the community, in terms of excessive force and how we handle it and the expectations of accountability.”

Denver Police and the Denver Sheriff’s Office adopted new use-of-force policies in 2016 and both have had subsequent updates.

“The reality is that following each of those incidents there were tremendous lessons learned for me personally but also for my administration,” Hancock said in a press conference earlier in the day. “I have met with the Marshall family. I sat with them. I cried with them. I prayed with them, even as we were dealing with those situations. But they always had my word that I would do everything I could to make sure it was a swift resolution and that as a city we would do everything we can to bring comfort to them but also allow them to move on in their lives. So yeah, lessons have been learned.”

Hancock has shared his support for peaceful protests in response to the death of Floyd, who died in Minneapolis after an officer held Floyd down with a knee to his neck. The officer was charged with third-degree murder and second-degree manslaughter on Friday.