There is a community group responsible for reimaging law enforcement in Denver, but the officers left the group. 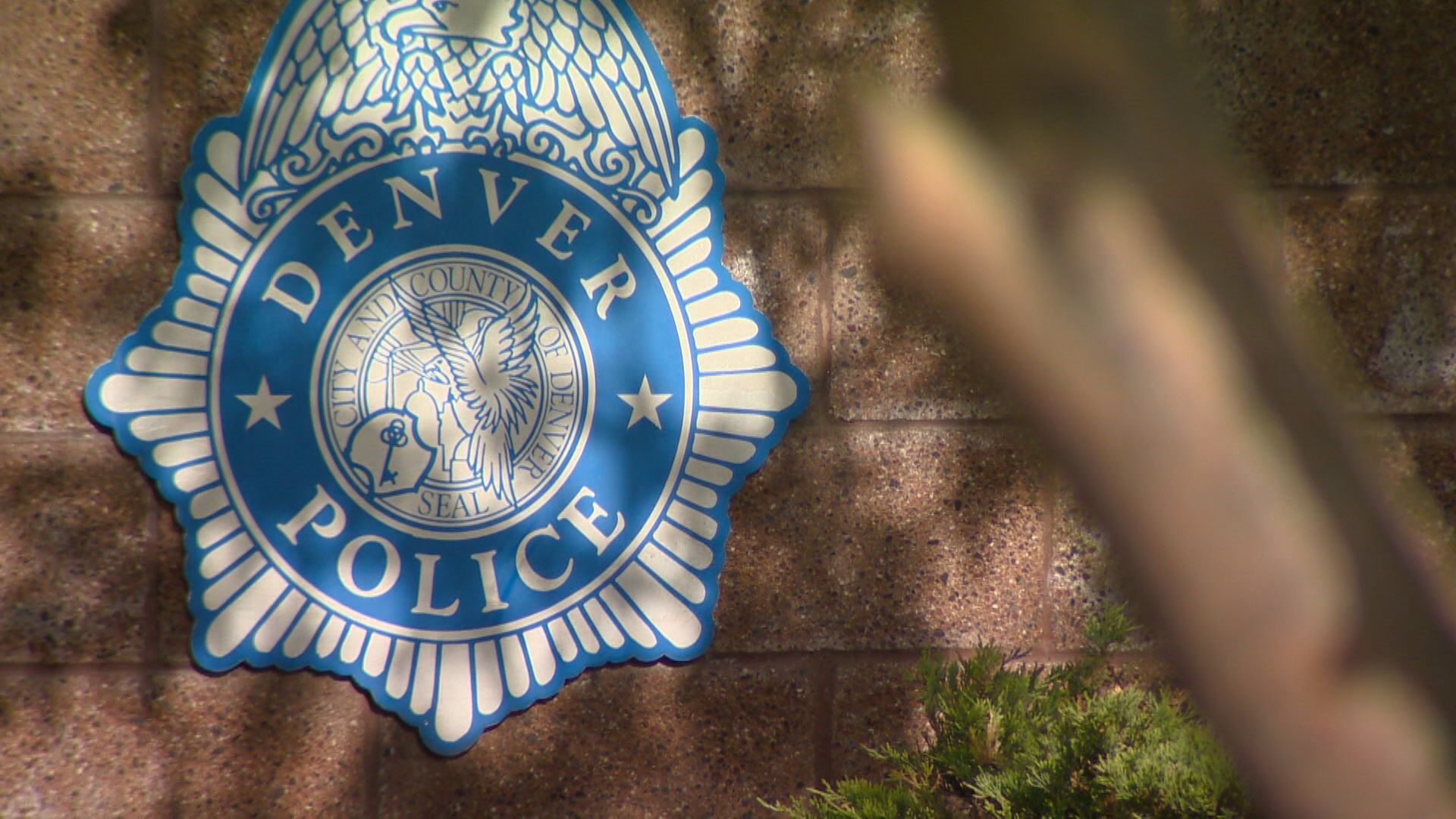 DENVER — There is a community group responsible for reimaging how police police in Denver.

The Reimagine Policing and Public Safety Task Force will now continue its task without the input of Denver officers.

"We are not formally going to be a part of that committee anymore. The main reason for that is because I was told multiple times from my staff that they were asked not to speak unless spoken to," said Denver Safety Manager Murphy Robinson.

Robinson and one of the group's leaders, Dr. Robert Davis, exchanged emails about law enforcement dropping out of the task force.

"His exact words to me were, "law enforcement and your team, Murphy, have their platforms where they can speak their own truths, this is not it. This is a platform for community members to speak, not for your folks to speak,'" said Robinson.

"Community doesn't have the same platforms as elected officials have, and that appointed city officials have, so this is that platform. This is the one space that community can come and can do thinking and create recommendations," said Davis.

The task force met, as normal, on Thursday afternoon. The start of the meeting addressed the absence of law enforcement.

"I am so proud of how diverse this task force is," Davis said in the meeting.

"We asked law enforcement to be a part of this conversation to be advisors, as well as to be content experts," said Davis. "An advisor says, 'this is what I believe is the best approach based on these facts.' That doesn't mean; be quiet, step back, don't say anything. What it means is be intentional and be conscientious."

"It is not an open forum. There is no business owners represented here, who are employers of everyone in Denver. There is no residents of each of the neighborhoods -- the neighborhood organizations -- represented here," said Robinson. "This is from a task force member; told me that if you were not of one opinion, which was to abolish the police or to get rid of an abolitionist behavior, then you didn't have a voice on that committee."

Davis said the task force was picked in the summer following a survey and a couple of town hall meetings, and that he does not have the power of who sits on the committee and who wasn't chosen.

He doesn't think the lack of Denver law enforcement will impact how the city council responds to their first recommendations, which he anticipated in late March.

RELATED: Deputy is only woman in state who teaches courses to law enforcement driving instructors