A judge ruled the ban unconstitutional, but the city attorney's office said there's nothing in the judge's ruling that keeps them from enforcing the ban for now. 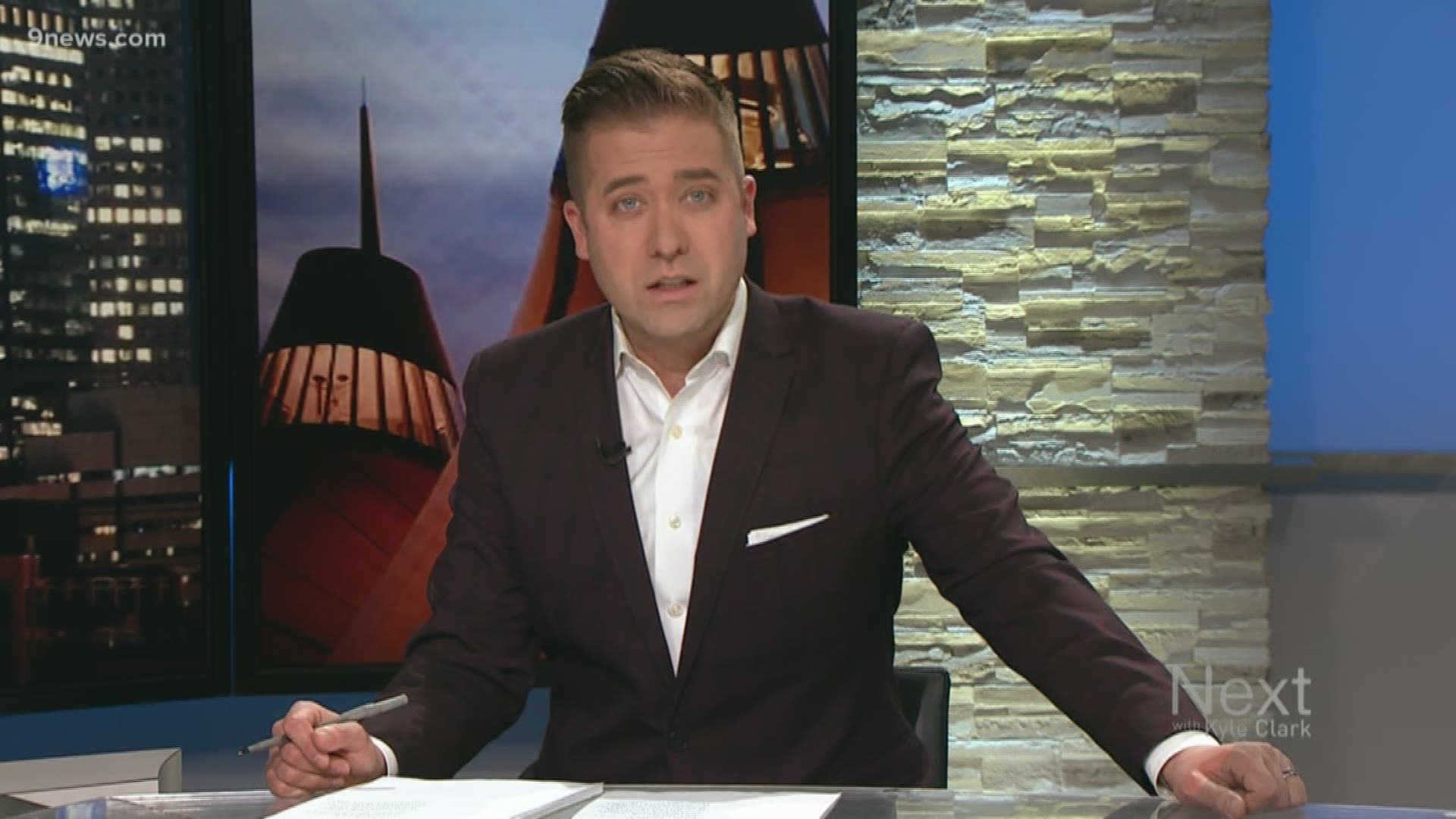 The city attorney’s office said Monday that a judge’s ruling, which declared the camping ban unconstitutional last month, does not prohibit enforcement of the city code while they appeal.

“We suspended enforcement out of an abundance of caution and to triple check the systems and protocols we have always had in place,” spokesperson Ryan Luby said.

“The City has faced the prospect of legal challenges since the inception of the Ordinance in 2012,” Luby said. “In essence, we are continuing to enforce the Ordinance as we always have.”

According to the city, three people have been arrested and 33 have been cited since the camping ban went into effect.

Enforcement is expected to restart by week’s end.