Neville defended his decision to publish the address of a journalist who wrote about his family's connection to a Republican caucus fund. 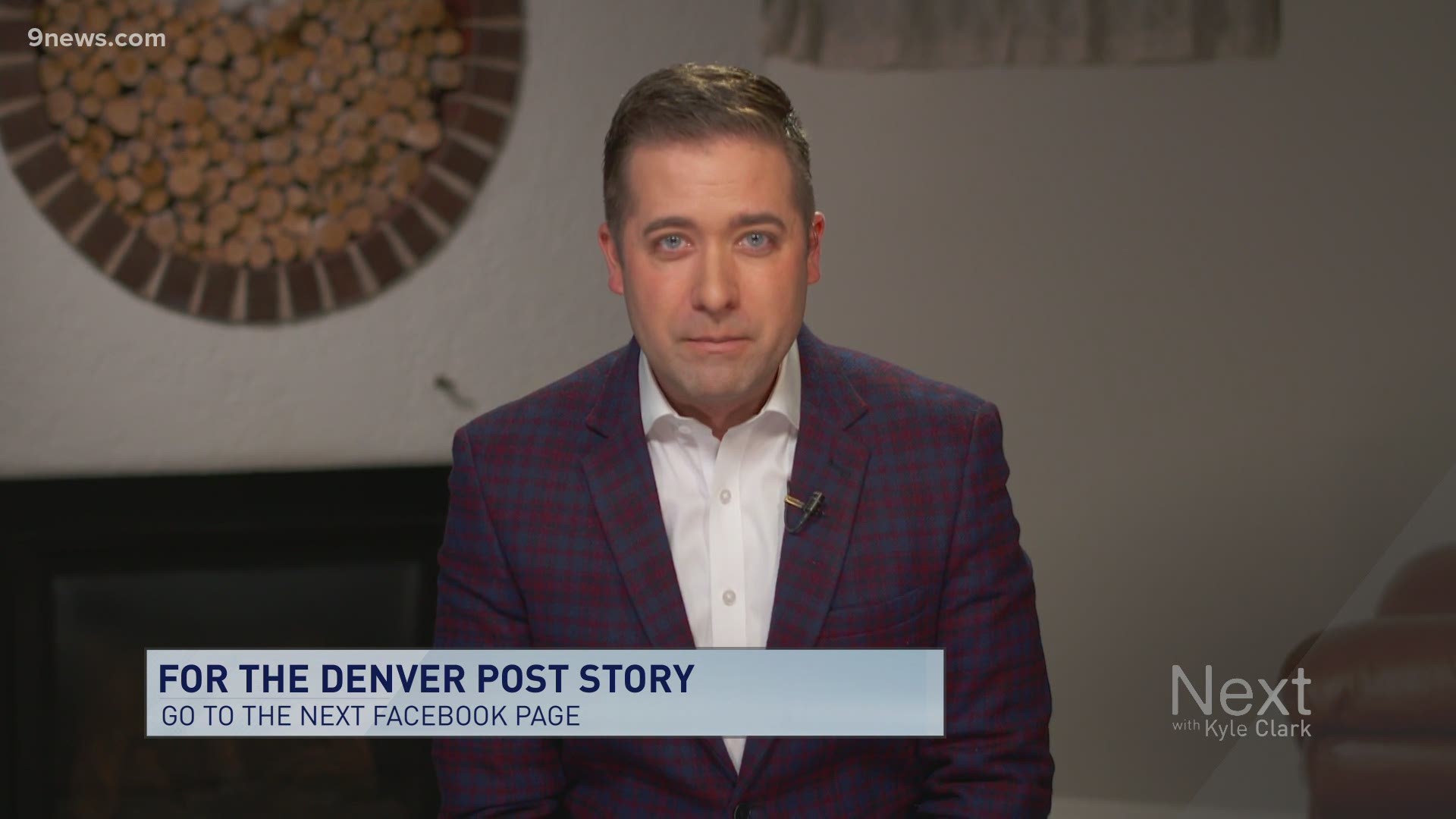 DENVER — Colorado's outgoing House Republican leader, Patrick Neville, defended his decision on Monday to publish the home address of a journalist who wrote about how Neville funneled campaign money to his family's business.

Neville doxed Denver Post reporter Conrad Swanson on social media on Sunday after the release of the article from Swanson and his colleague Alex Burness. Per their reporting, Neville modified a caucus fund by renaming it “Values First Colorado,” registering the account to his brother, Joe Neville, and hiring Joe Neville’s media company, Rearden Strategic.

Their article also explores the current state of the Colorado Republican Party given recent GOP losses in the state, the unpopularity of President Trump in Colorado and disagreements within the party.

Swanson’s home address was shared by Neville on Facebook Sunday evening. Neville removed it after criticism and told Next with Kyle Clark that the reporter’s voter information is a matter of public record.

Incoming House Republican leader Hugh McKean said it hasn't been determined if Neville will be sanctioned.

"The release of a journalist's private information in retaliation for an unflattering story is wrong...," McKean told Next. "This type of reprisal is not acceptable and does not represent the values we, as Republicans, hold."