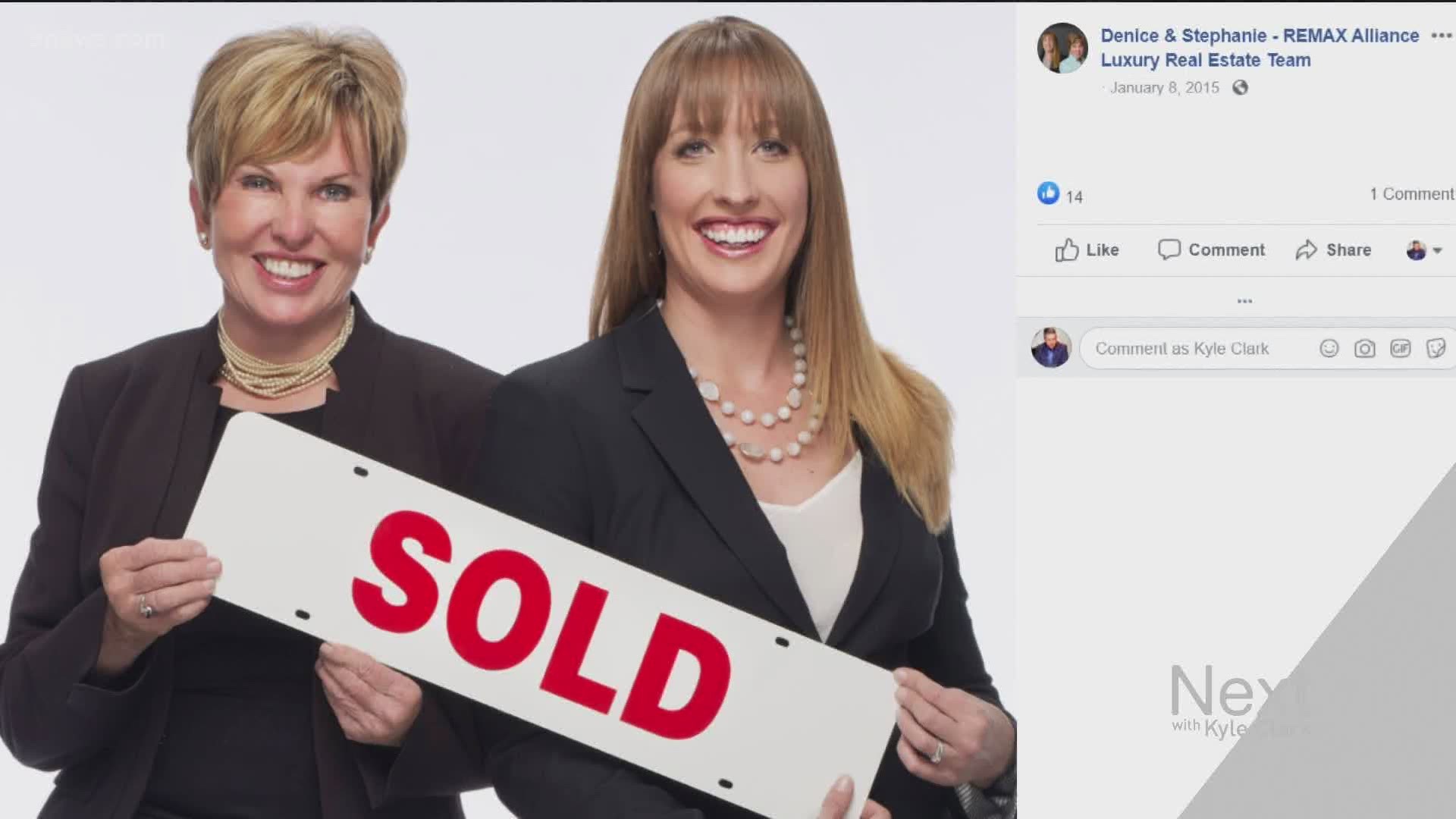 DENVER — A realtor who has been with RE/MAX for nearly 50 years has been fired for removing Black Lives Matter signs in an affluent neighborhood where she sells homes.

Denice Reich has been a prominent real estate agent in Denver for decades, and has worked for RE/MAX since 1973, specializing in luxury homes.

Ochsner confirmed the decision to Next.

“We’re not a company that can condone trespassing on people’s private property and theft,” Ochsner said. “For us, it doesn’t matter what the politics is.”

“It’s sad,” Ochsner said. “We had a long-standing relationship with her as a prominent realtor.”

Denver’s Hilltop neighborhood is known for its million-dollar homes. It is located east of Cherry Creek, and is bounded by Colorado Boulevard and Holly Street, from 6th to Alameda Avenues.