As Denver navigates gentrification, real estate agents made a music video boasting about all the property they've sold. 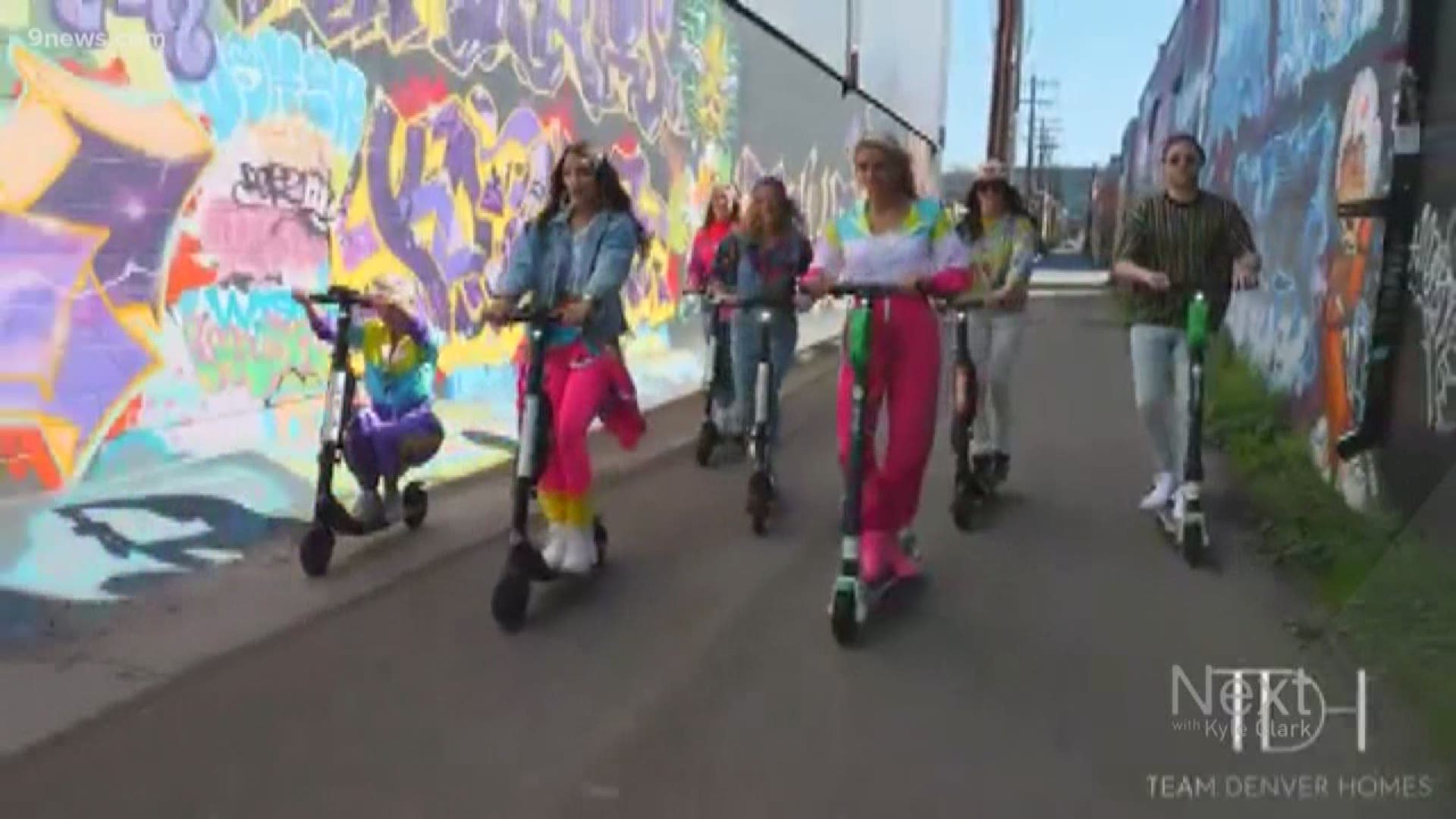 The video, posted to YouTube and Team Denver Homes’ website, featured employees dancing and rapping as they bragged about luxury home sales in “Den-vair.”

“We pulled up to the office ‘bout seven or eight,” one employee sings. “And I yelled to the city, Yo homes! Sell ya lata!”

“We looked at our empire. We were finally there,” the video continued.

As the video became more widely shared on social media on Wednesday, YouTube commenters criticized it as culturally tone-deaf in a city struggling with gentrification.

School board candidate and community activist Tay Anderson also weighed in with criticism.

One YouTube viewer called the video “an ad for gentrification.”

Denver has experienced flashpoints over rapid development and the displacement of longtime residents in recent years.

In 2017, Ink! Coffee was the site of protests after it posted a sign saying it had been “Happily gentrifying the neighborhood since 2014.”

Team Denver Homes partner Mor Zucker defended the hip-hop parody on Wednesday, while offering an apology to anyone who was offended.

“What’s it that’s causing people so much anger?” Zucker said. “We didn’t make fun of any minority.”

“The only thing I can think is that it’s a rap video and we’re white,” Zucker said. “But shouldn’t we be able to?

Zucker said Team Denver Homes doesn’t have any people of color on its staff but she noted that she has friends who are.

Within an hour, the video was deleted.

"At the time the video was made and posted, Kentwood management was not involved and had no knowledge of it. As a brokerage, we have a 38-year record of being an inclusive, equitable, professional, and empathetic culture. We respect the rights of all people and employees, we advocate for, sell and lease properties in every corner of the Metropolitan area, and we’re always mindful of our responsibility as an equal opportunity employer. At no time would we ever condone or tolerate any behavior that could be viewed as being insensitive, inappropriate or with malice.”

Thursday, Zucker and Michele Ciardullo with Team Denver Homes followed up with this statement:

"Our video was intended to be whimsical and fun incorporating an iconic childhood show- we truly meant no harm to anyone and we sincerely apologize for those who were offended by it. We respect that some individuals interpreted the video in a way that was not intended and we are genuinely sorry for that. We have removed the video from all platforms and we will be more mindful of the marketing we create in the future."