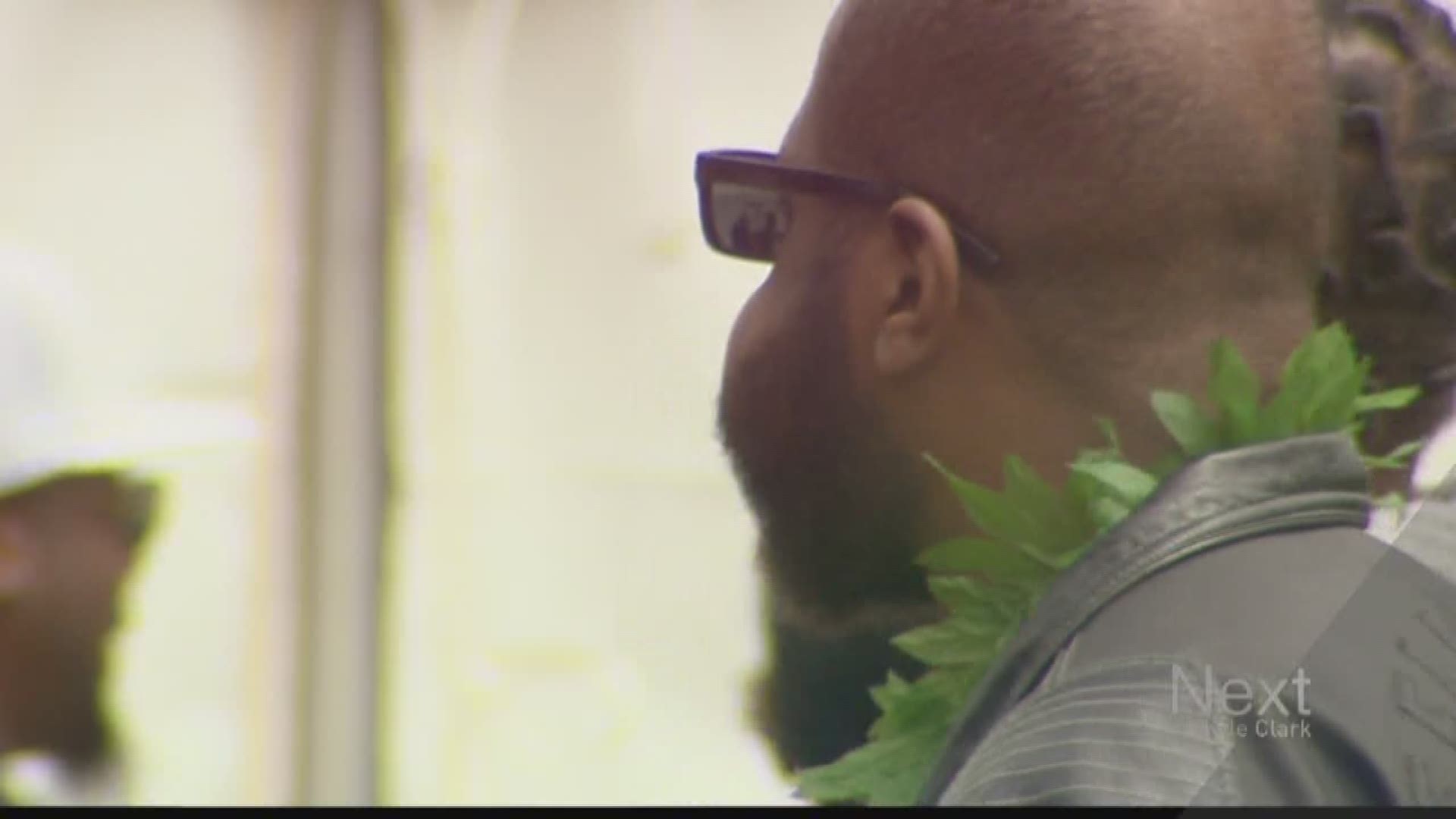 DENVER — In 2017, Denver city leaders slammed rally organizers in the days after 4/20 because of the mess left behind in Civic Center Park.

Cyndi Karvaski with Denver Parks and Recreation says everything ran smoothly on Friday. Euflora, the company running the event, also had the park cleaned up by 8 a.m. Saturday, Karvaski said. They had until midnight that night to do so.

Karvaski says Euflora met the permit regulations, as far as she knows, but individual departments will be compiling their own reports.

#Euflora and the #MileHigh420Festival are thrilled to announce we are returning Civic Center Park back to the City of #Denver cleaner than we found it. With an estimated 70,000 participants, yesterday’s #420 celebration was one for the record books.
We’ll see you 4/20/2019 pic.twitter.com/fHJ5aAlt4D

This is the first year Euflora hosted the 4/20 rally. Last year’s organizers were banned for three years because of security concerns and trash left behind in the park.

After a race to the finish, Euflora ended up second in line at city hall for this year’s 4/20 permit. The city ended up accepting Euflora’s application once officials decided the first applicants obtained the permit “by deceit.”

There were a total of 73 citations/arrests at the rally:

Denver Police say they don't have a specific reason for more citations this year. They say officers can decide to cite someone as necessary, at their own discretion.