After big storm, Denver residents reported 1,439 unshoveled sidewalks. Only 36 tickets have been issued.

Two weeks after a storm slammed Denver, 1,439 addresses have been reported to 311 for unshoveled sidewalks. 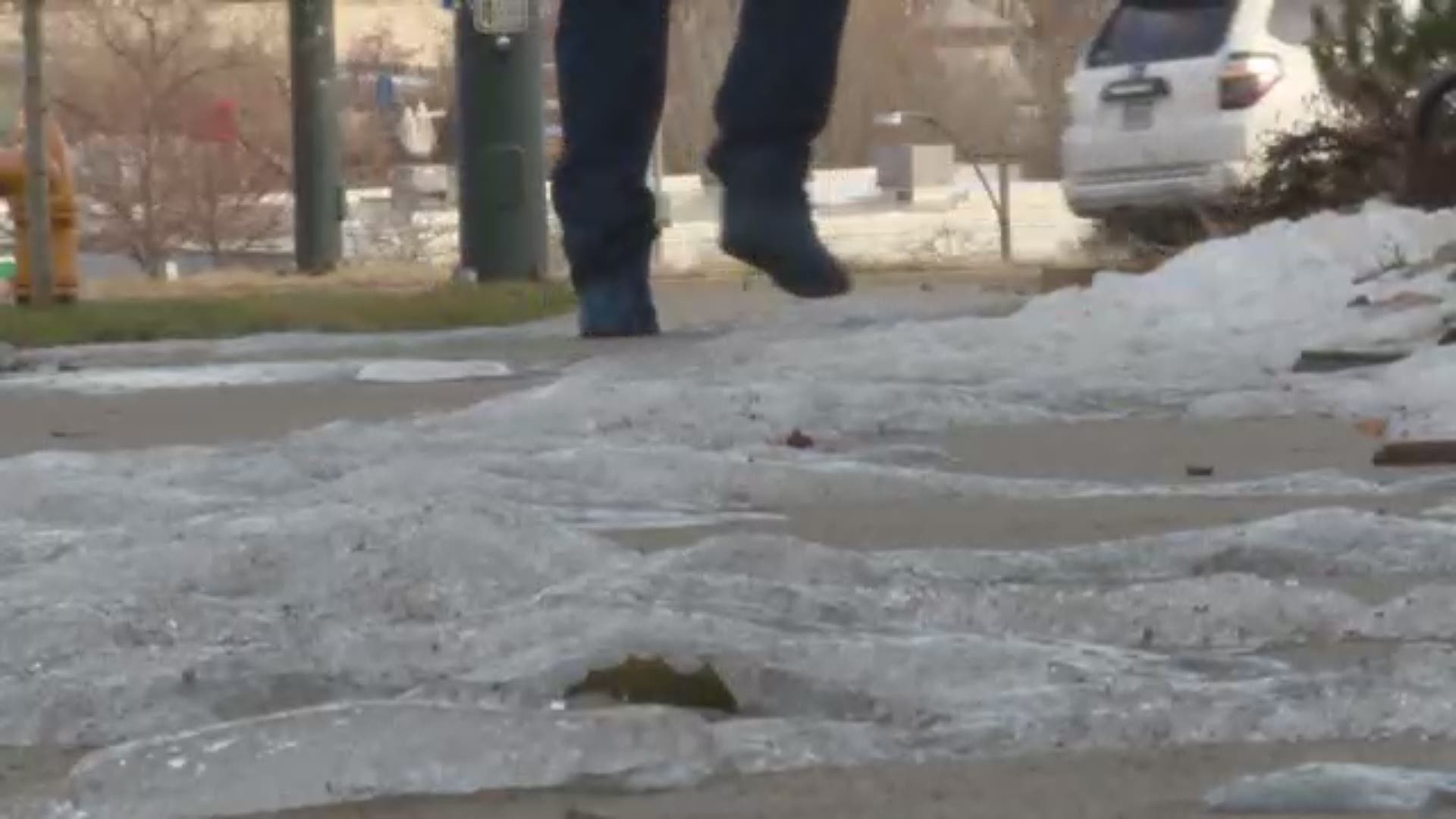 DENVER — The Mile High City needs citation equality, according to a city councilman who relies on sidewalks for mobility.

Two weeks after a major snow storm buried parts of the Denver metro area during the week of Thanksgiving, some sidewalks in Denver remained snow-covered.

"On the one hand with cars, we're issuing a lot of tickets, but on the other hand with sidewalks, and when it comes to pedestrians, it doesn't seem like we're issuing hardly any citations," said District 10 Denver City Councilman Chris Hinds.

RELATED: Remember that Thanksgiving week snowstorm? AAA says it was one for the record books

As of Monday, 1,439 addresses had been reported to the city's 311 line for unshoveled sidewalks.

According to Denver's Community Planning Development Department, which sends out inspectors to follow up on the complaints, the results breakdown as follows:

Every property owner is eligible for one warning.

Of the 657 properties that received a sidewalk shoveling warning:

According to the city's Community Planning and Development Department, the inspector does have discretion when issuing a warning or a ticket to a repeat address in a different storm.

Hinds said he was told that warnings are issued first because inspectors don't necessarily know if the property owner changed hands between storms.