Denver International Airport is suing the City of Aurora to prevent the development of detached homes less than a mile from a planned runway. 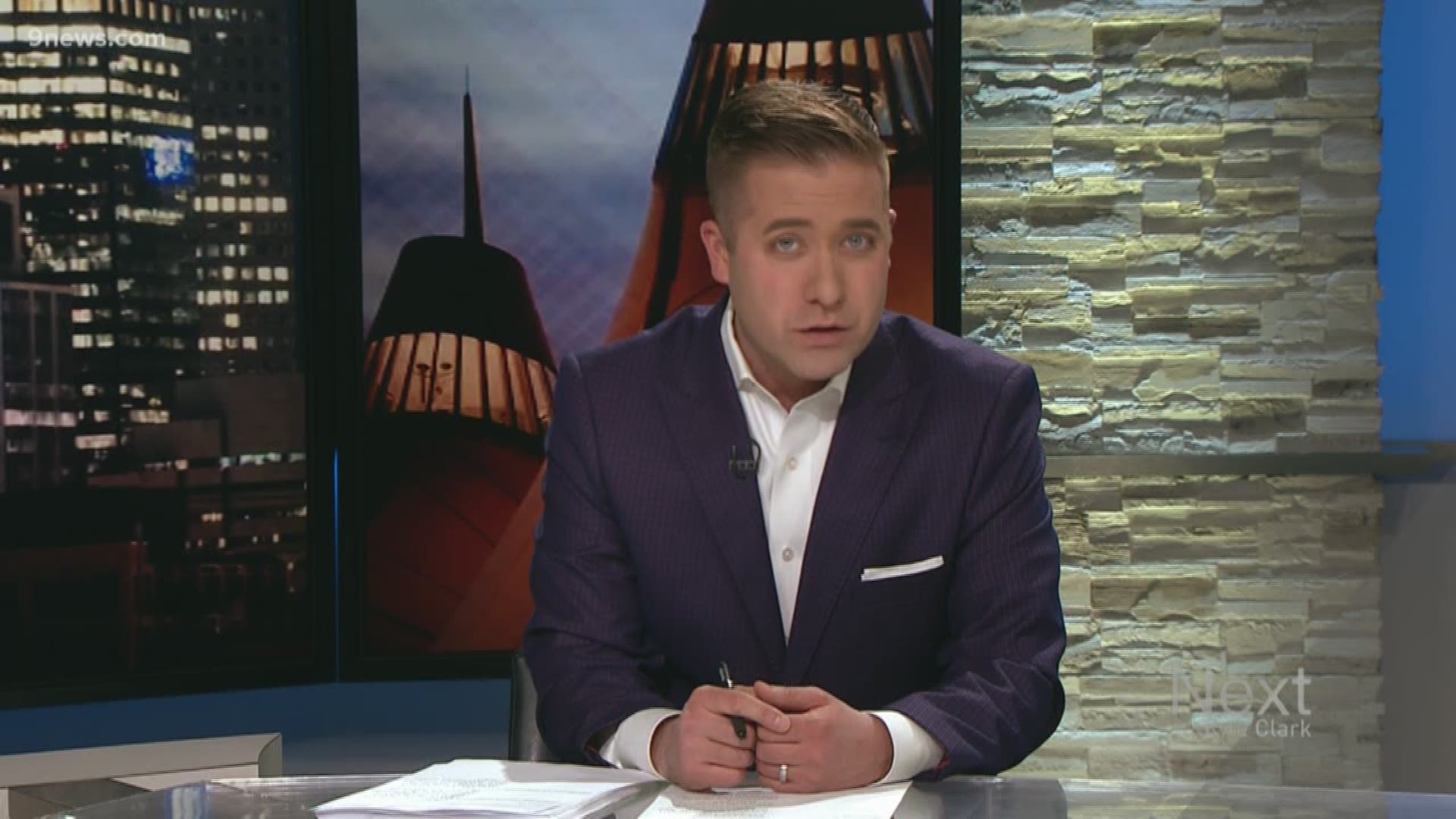 DENVER — It’s not uncommon for neighbors to argue over noise complaints and property.

That’s essentially what’s happening in Colorado’s largest metropolitan area, according to a new lawsuit filed Friday. But in this case, the neighbors are Denver and Aurora, and they’re arguing over land near where Denver International Airport (DIA) wants to build a seventh runway.

The lawsuit from Denver and the airport claims Aurora is exceeding its jurisdiction by permitting new homes to be constructed on land within a mile of where the runway would lie.

The neighborhood would be called High Point, a new community on land that straddles Denver and Aurora. Aurora City Council approved an amendment to the city’s development plan late last year, changing some zoning classifications and allowing for single-family homes on a previously restricted part of the High Point property, near the intersection of E-470 and East 64th Avenue.

Before the rezoning, this area was designated to have mixed-use entertainment, retail and restaurant spaces, as well as multi-family living, the lawsuit said.

Denver contests that single-family homes will drive noise complaints and potential lawsuits from people who live in them, especially when the airport’s new runway becomes operational, as multi-family units would allow for more insulation and sound would seem less intrusive.

According to Denver’s lawsuit, Aurora was one of several neighboring cities that tried to sue over noise associated with the airport in 2018. That lawsuit hasn’t yet been resolved.

“Yet, despite being a plaintiff in the on-going Noise Litigation, the Aurora City Council remarkably approved Ordinance 2019-91, which at its core will allow single-family,” the lawsuit reads. “As such, Aurora finds itself asserting, on the one hand, concerns about noise levels at locations over four-miles from DEN, while on the other hand, approving single-family detached residential development less than one mile from DEN’s planned seventh runway, which would expose those residents to much higher noise levels.”

9NEWS reached out to Aurora for comment Friday evening, after DIA publicly announced its filing. A spokesperson said it wasn’t aware of the lawsuit.

The High Point developer, Westside Investment Partners, is named in the suit, as well.