The medical examiner's office has had trouble keeping up with demand. Why? Denver's growing population and a growing problem: fentanyl. 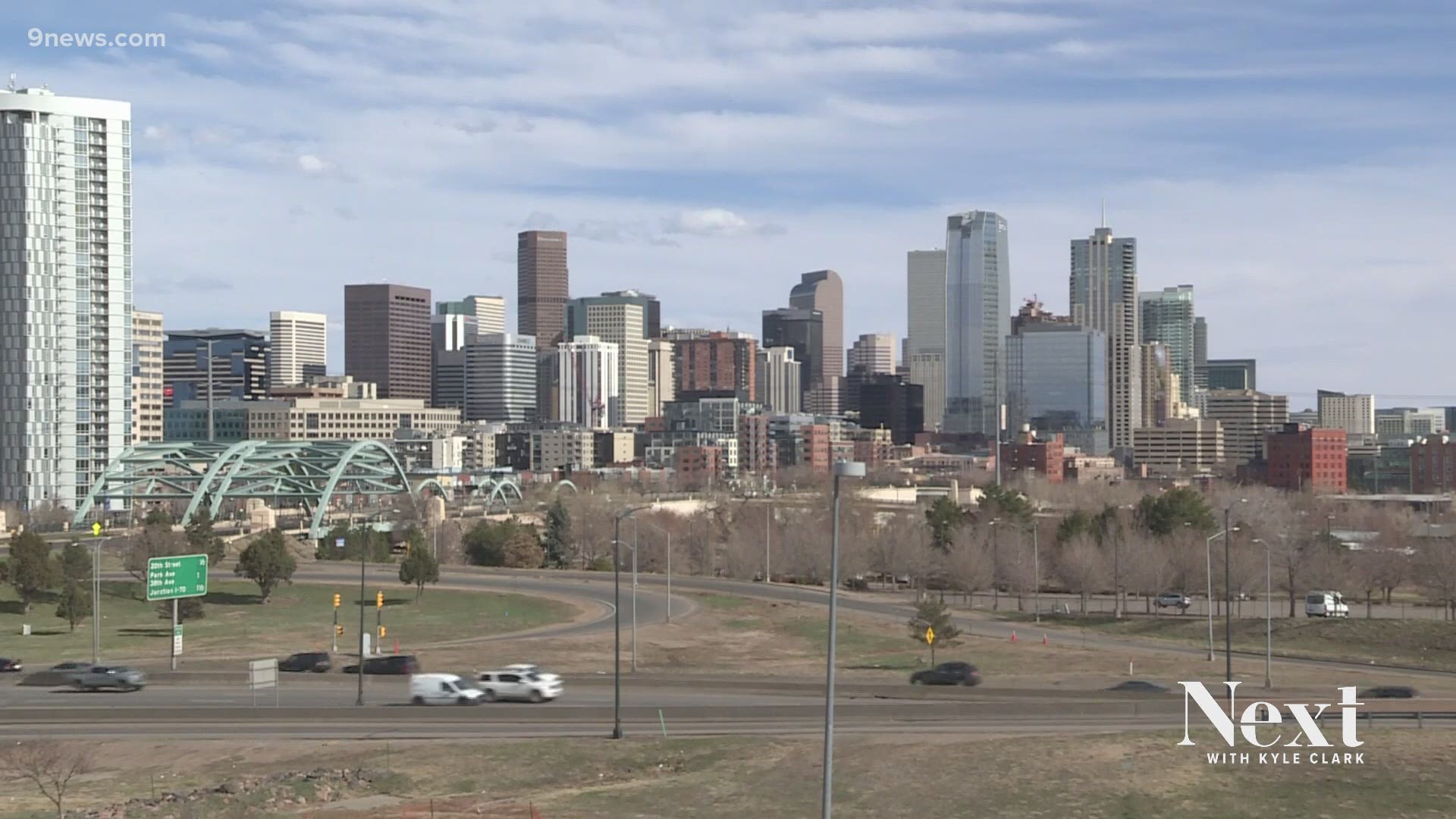 DENVER — The Denver Medical Examiner's Office has been working to keep up with the demands from a growing city and a growing problem that reached an alarming new level in 2020.

Jim Caruso, the chief Medical examiner and coroner for the city and county of Denver, said one of his responsibilities is to talk with a family after a loved one dies from a drug overdose.

"Several have said their concern was that their son or daughter or husband or wife thought they were buying something else. But often fentanyl is disguised as oxycodone," said Caruso.

He said he's having these conversations more and more.

RELATED: Colorado saw more overdose deaths in 2020 than ever before

It's been putting pressure on Caruso's team.

"Of course, this is some point in the middle of the pandemic," said Caruso. "We were hitting our limits."

They started adding to their staff for a couple of reasons.

Denver is growing. With that comes events like homicides and car crashes. Then, there are overdose deaths that have been going up for several years.

"It plays a big role in our staffing needs," said Caruso.

Colorado hit a record-breaking number of overdose deaths last year. Every expert 9NEWS spoke to for this report pointed to fentanyl, a powerful synthetic opioid, and a powerful player in the problem. Law enforcement said it's showing up in Colorado a lot more.

"Crackdown on over-prescribing opioids from doctors," said Special Agent in Charge Deanne Reuter, with the Drug Enforcement Agency (DEA). "The DEA, and health departments, and doctors got together about prescribing way too many opioids. The people addicted to these opioids turned elsewhere."

Law enforcement said people have been buying what they think are prescription pills but are actually fake pills laced with fentanyl. The buyers have no idea that's the case.

The DEA said the counterfeit pills are cheaper. After testing pills seized from across the country, the DEA found 26% contain a lethal dose of fentanyl. And in Denver, it's not just about the number of seizures but about the size of what police find.

"Tens of thousands of pill seized at one time," said Commander Paul Jimenez with the Denver Police Department (DPD).

"People think they are getting a prescription medication," added Jimenez. "That one dose can be fatal, and we are seeing that."

The partnership between DPD and the DEA is one of many to combat fentanyl. Jimenez said DPD officers have also been regularly carrying naloxone with them, which can save a person's life during an overdose.

All the experts said this is an issue that crosses socioeconomic lines and is impacting communities across the board.

Another factor to keep in mind is the impact of changes and lifestyles during the pandemic.

As for the impact of COVID on the coroner's office, Caruso said COVID has made a small impact. That's because a lot of COVID deaths happened at hospitals, nursing homes, or under the care of a physician, and didn't require an autopsy. The coroner said that's why they are looking at the growing population, homicides and overdose deaths as playing the biggest roles in the increasing demand.