In an effort to cut costs and burdens to the city’s justice and jail system, “homeless court” is now in session every other Wednesday at a downtown shelter. 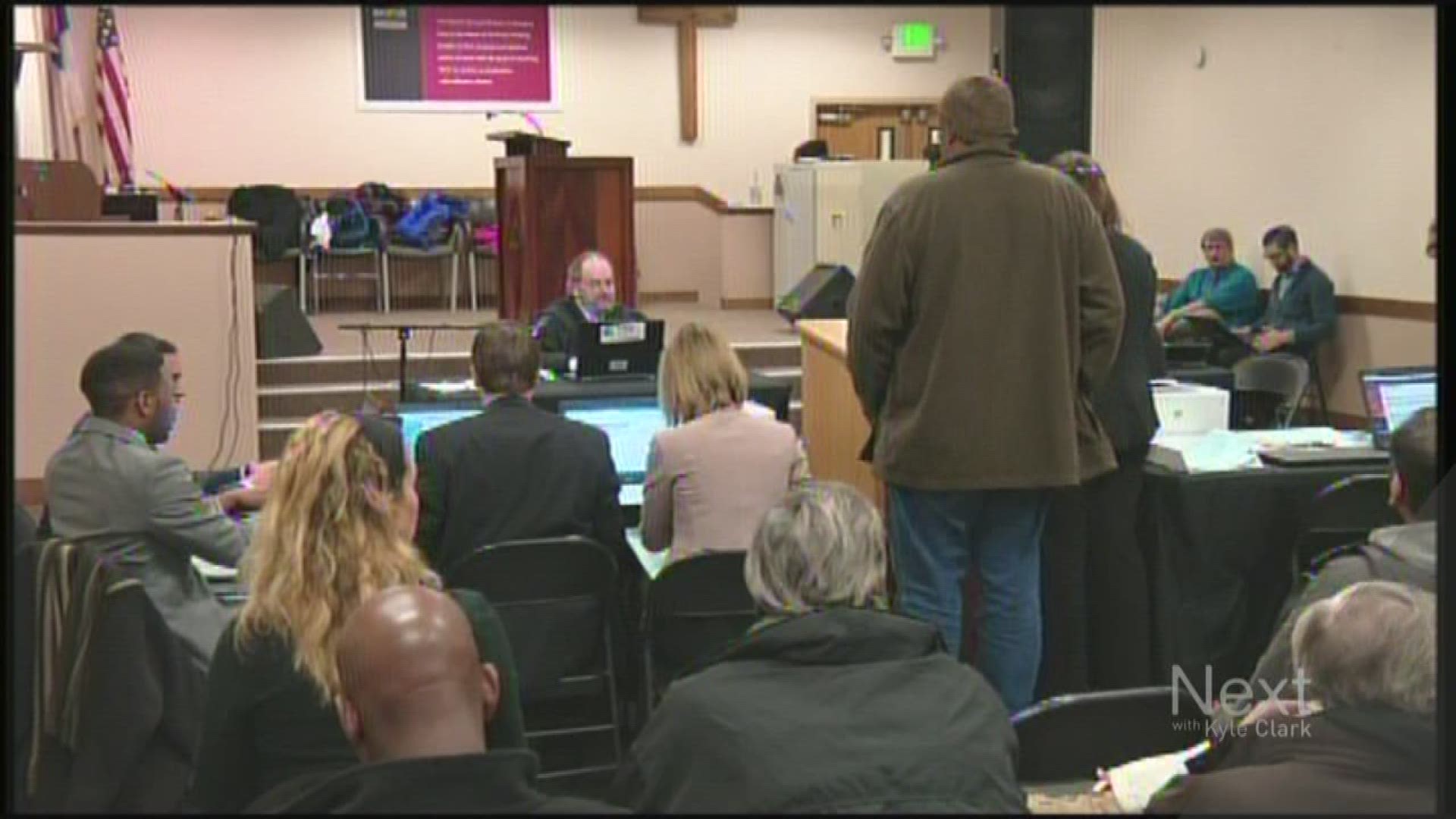 In an effort to cut costs and burdens to the city’s justice and jail system, “homeless court” is now in session every other Wednesday at a downtown shelter.

The new, off-site court program is operating inside the Denver Rescue Mission, where people can resolve citations before they turn into warrants and jail time.

The court operates like any conventional court hearing, complete with a judge, defense team and prosecutors.

“People living with homelessness are in survival mode, so taking care of a ticket is probably not their first priority,” said Regina Huerter, executive director of the city’s Behavior Health Strategies Office. “By our ability to bring the court to them, we are able to meet them in a place where they feel safe.”

City officials estimate more than 50 percent of warrants issued in Denver are connected to people listed as transient and homeless.

In November, 9Wants to Know profiled Tyrone Henry, who is the city’s most arrested and cited man

The homeless court program aims to help chronically homeless people like Henry resolve low-level citations before officers have to arrest them on bench warrants.

A warrant can cost taxpayers more than $900 when someone ends up getting arrested. In Henry’s case, taxpayers paid about $154,000 to prosecute and jail Henry, mostly for alcohol related citations that eventually stacked up and turned to warrants when he missed court dates.

So far, the city said about 150 people have participated in the offsite homeless court program.