While Hancock sees this as a health and safety issue, the homeless and their advocates see it as a constitutional rights issue. 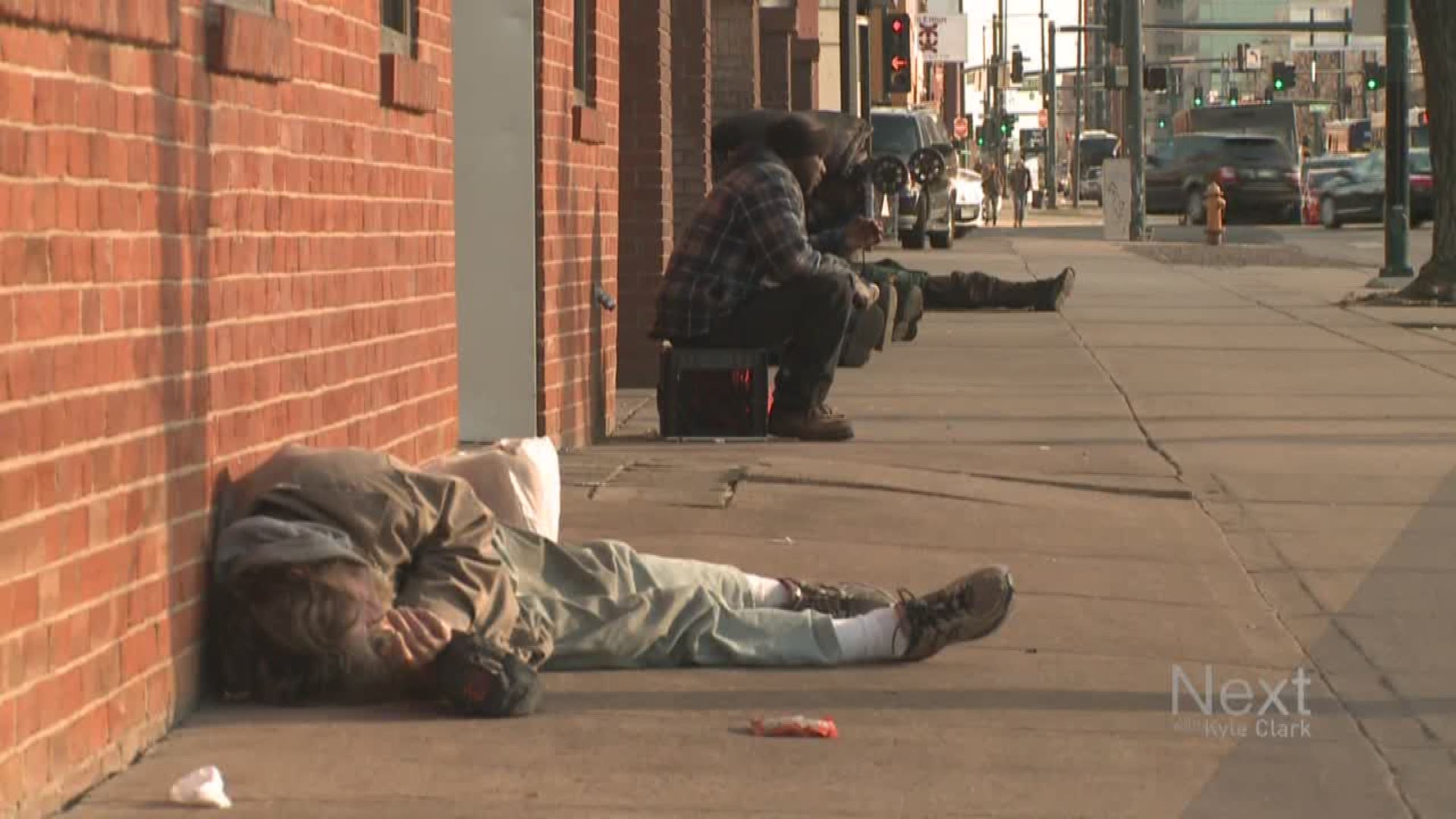 Denver Police and Public Works have been notifying those living in homeless camps outside of the downtown shelters that they need to clear out on Tuesday, again. Anything left behind will be collected and stored for 30 days for retrieval. The first cleanup was in March when Denver Mayor Michael Hancock declared the area too unsanitary and unsafe to remain as it was. The city says they made attempts to connect any homeless people they encountered with services, and continue doing so. 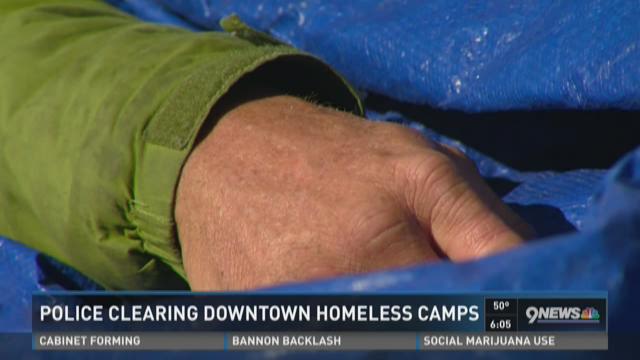 The area is undoubtedly filthy. The street reeks of urine and trash has to be picked up by work crews on a regular basis. Shopping carts and run-down bicycles take over parts of the sidewalk. The “sweeps” didn’t keep the homeless from returning to the area, looking for meals from the shelters but often times not the services the city tries to provide.

“Well, we always dig deeper. And we are going to keep moving. We know that some folks who we moved last year ended up in permanent or transitional housing. We know some access some of the services so we need to keep chipping away at this,” said Hancock.

While Hancock sees this as a health and safety issue, the homeless and their advocates see it as a constitutional rights issue. A group of homeless have sued the city for the March sweeps and the confiscation of personal property.

“What this lawsuit is, is telling the city, stop. Respect the constitutional right to treat these people with dignity. Stop swapping their dignity in for your chance to make a buck. Which is all this is about,” said the group’s attorney, Jason Flores-Williams.

Previous: Images show before and after cleanups

Flores-Williams will be in the area tomorrow for his clients, who he says are losing their constitutional rights.
“If people decide that they want to resist these illegal orders from the city and these illegal depravations for the city and these violations of constitutional rights by the city, my law firm will support them in their resistance by representing them for free if they're arrested and charged,” said Flores Williams.

The city aims to raise $15 million a year to address homeless issues which proves difficult when the homeless refuse available services. The mayor points out that the city wants people to make use of the shelters which have beds open most nights. 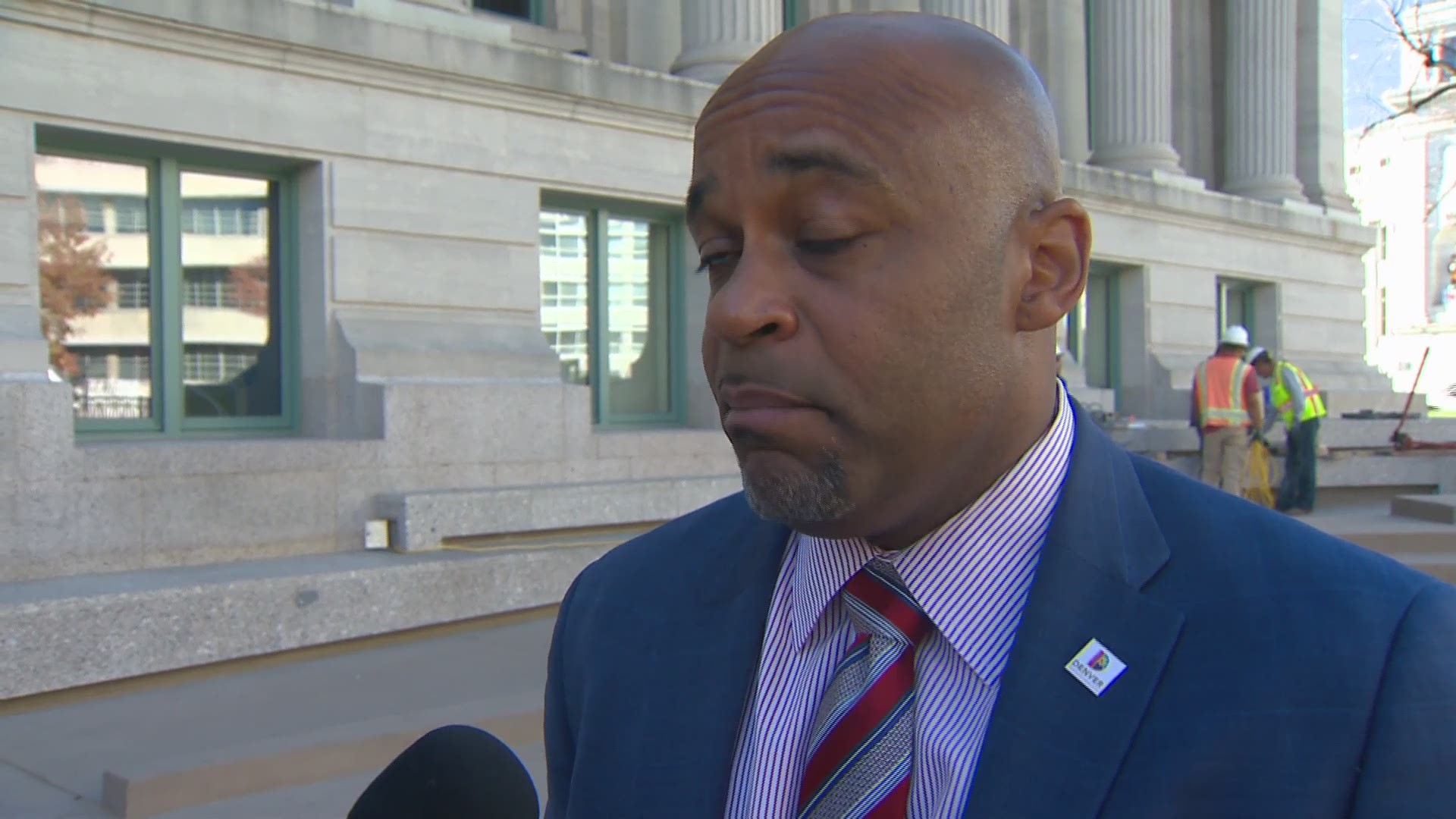 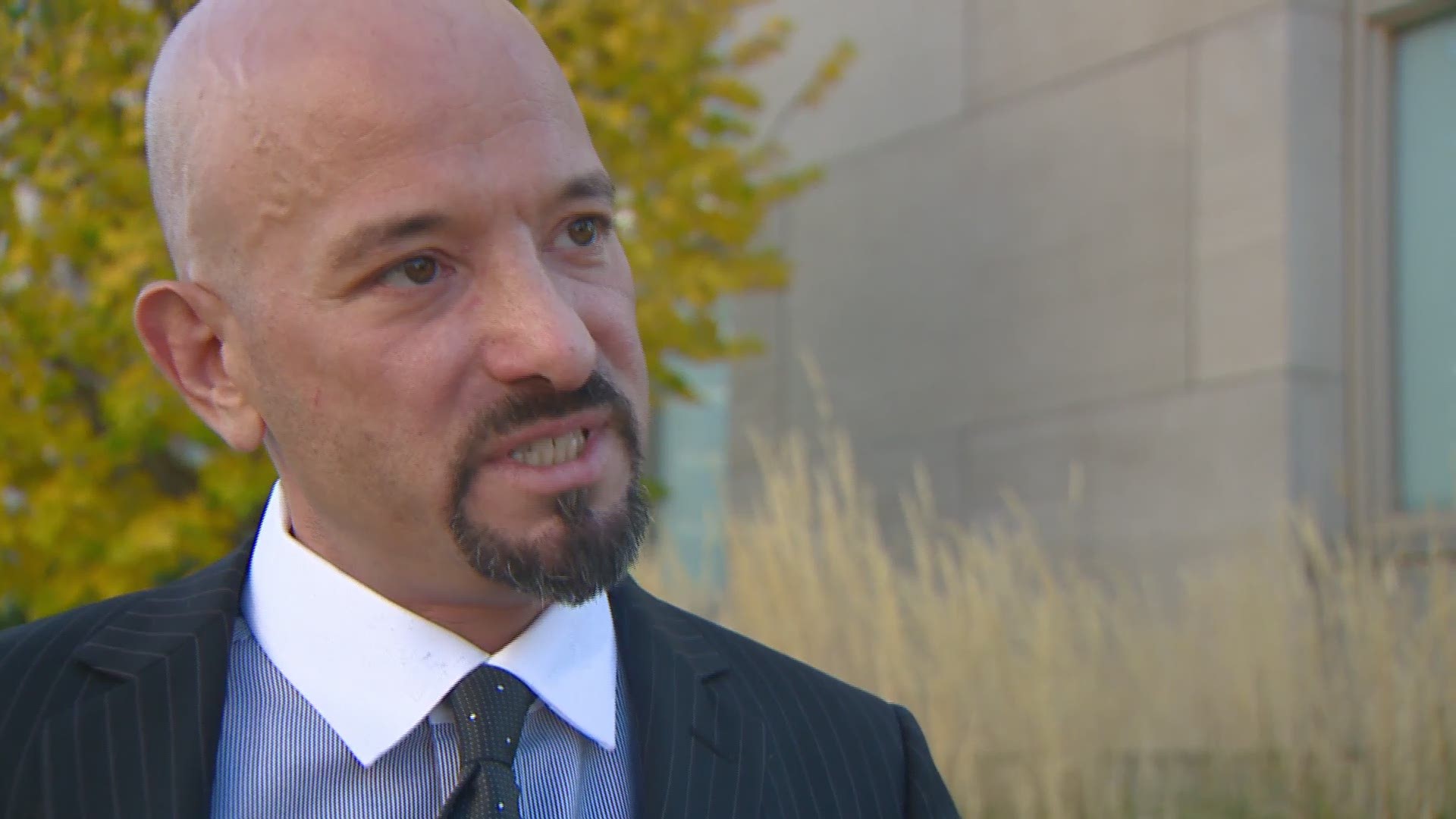