The head of Denver's Department of Public Health and Environment wants the ability to raise fines for public health violations up to $5,000. 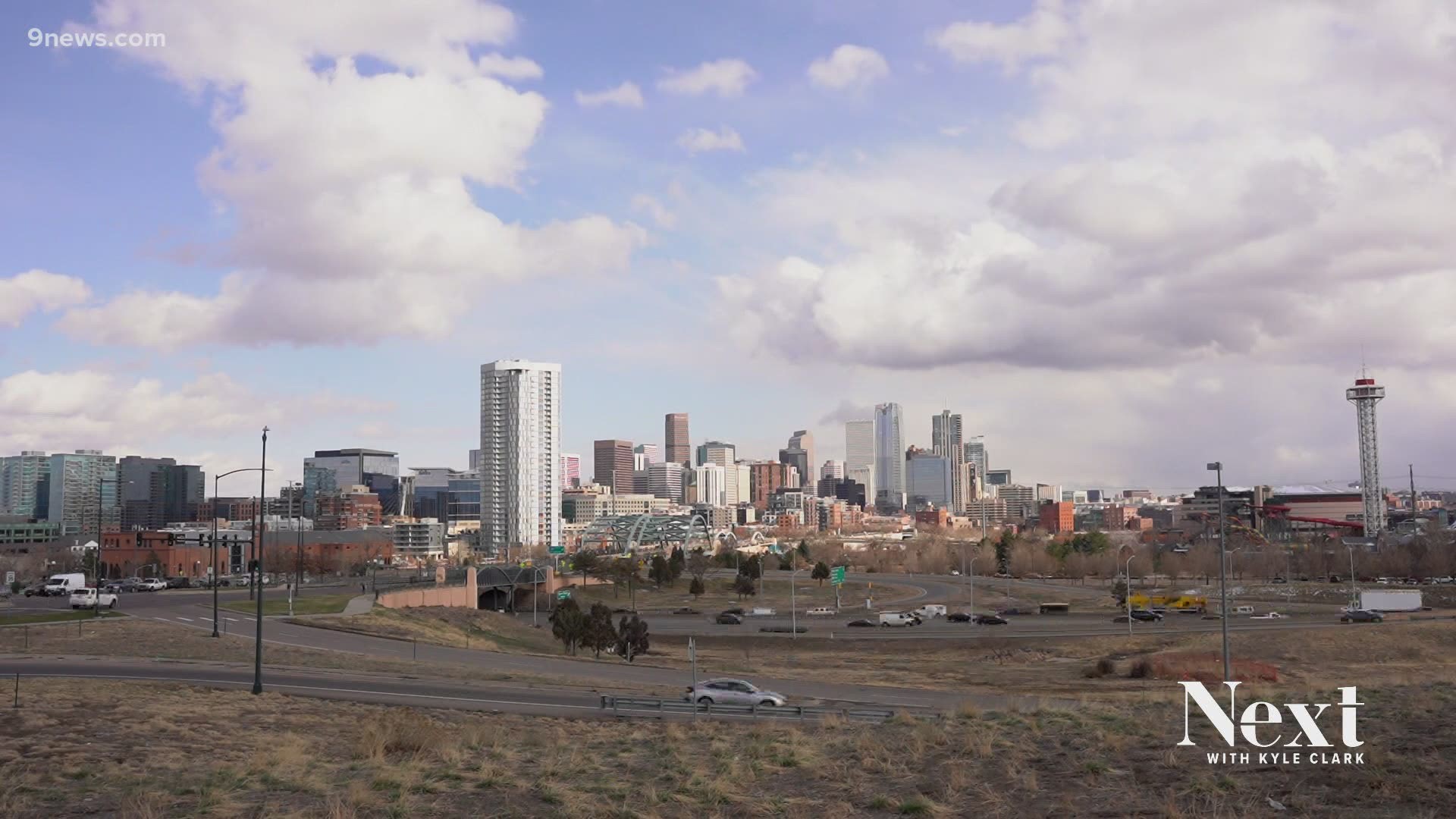 Bob McDonald, the executive director of Denver's Department of Public Health and Environment (DDPHE), wants Denver City Council to increase the maximum public health violation fine to $5,000 from what it currently is, which is $999.

"This seems like a significant increase, but it has never been increased before," McDonald told a Denver City Council committee. "This is not because of the pandemic. We were going to move this effort forward before the pandemic, but we just didn't get it done in time."

DDPHE can issue citations for:

Last year, one-third of the citations ended up in court.

"We had to issue 333 tickets to court for people who failed to comply with our orders," said McDonald. "Instead of sending people to court, we want to issue a higher level fine. I think we're really going to see more compliance with those businesses that might be a little bit more lucrative and can pay that $999. I think we're going to see a high level of compliance without having to issue 333 tickets to court."

In trying to convince the city council committee, ahead of a full city council meeting, McDonald provided comparisons with other cities.

For air pollution violations, Salt Lake City, which has a smaller population, can fine a business up to $10,000.

Seattle is slightly bigger in population than Denver and can fine up to $17,000.

For water pollution, Salt Lake, Baltimore and Nashville can fine up to $10,000, and they are all smaller in population than Denver.

The city council will have to vote on this ordinance change before it can take effect.

RELATED: How did the All-Star Game impact Denver's economy?