The city is using voter approved bond money to upgrade bikes lanes around Denver, including an area where a cyclist was killed Wednesday. 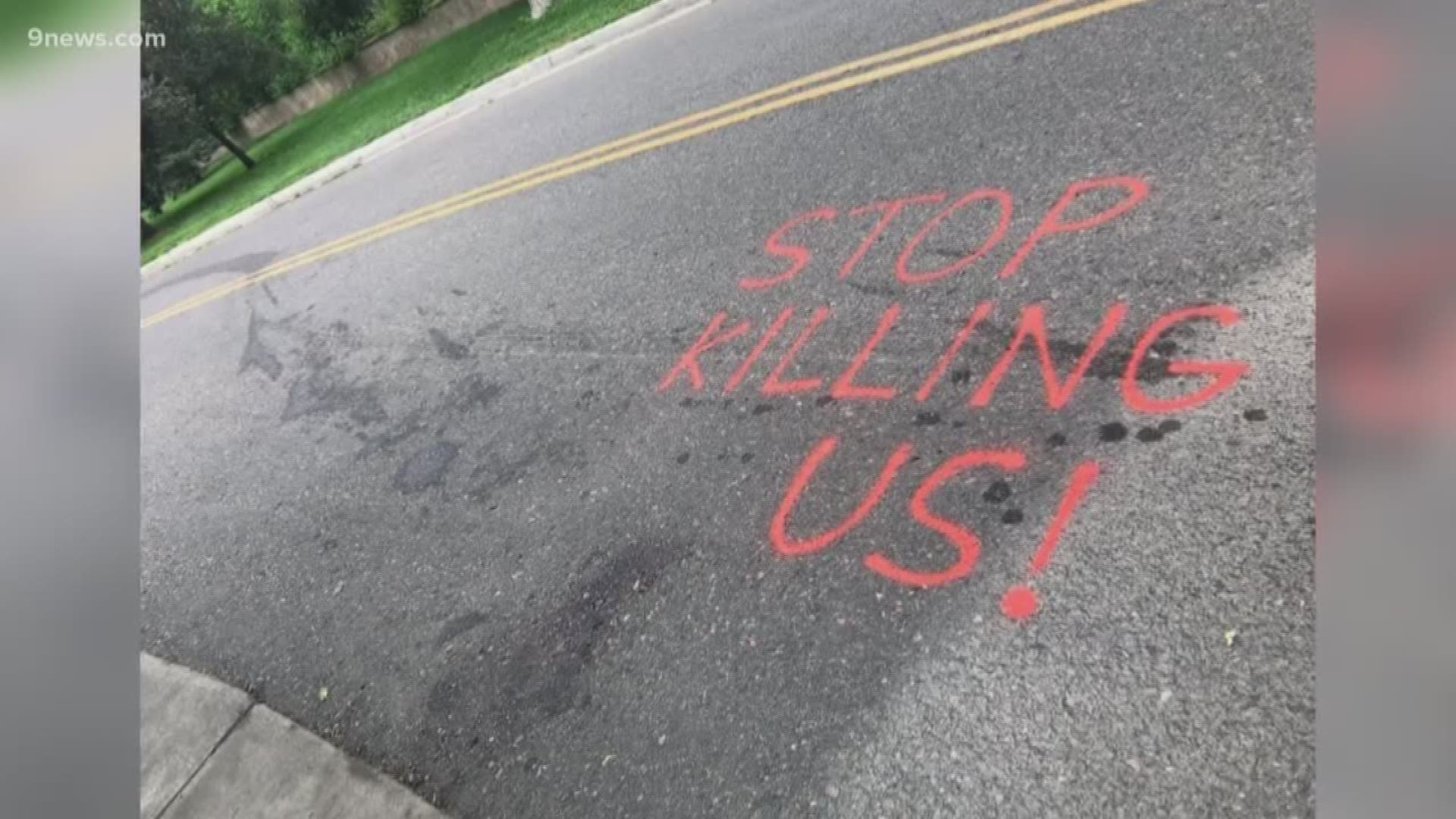 DENVER — Thursday, the executive director of the Denver Department of Public Works walked through traffic safety improvements they're making to help work toward the goal of Vision Zero.

It's a city initiative to eliminate traffic deaths in the city by 2030.

The changes include turning 20 parking spots into areas where people can park bikes and scooters, and that could also help with visibility for drivers near intersections.

Crews will also be changing how crosswalks are marked to make it more eye-catching, so that drivers and pedestrians notice them more.

The city is also working on incorporating more protected bike lanes, like the one at 15th Street and Court Place in downtown Denver. It's essentially a rubber barrier to separate bikers and drivers.

Denver Police said a woman was cycling in a bike lane near South Marion Street and East Bayaud Avenue when she was hit by a driver and killed. Denver Police said the driver was cited for careless driving resulting in death. The police are still working on the crash report.

Someone wrote on the road "another slain cyclist," and in another spot was "stop killing us."

Cleckly said what happened to this woman highlights why it's so important to move ahead with plans to turn the current bike lanes along the South Marion Parkway into protected one.

The project would be funded through a $937 million bond program approved by voters in 2017.

As for South Marion Street, Denver Public Works acknowledges they've received concerns from people living in that neighborhood. Some families are worried that changing the bike lanes could impact the feel of the neighborhood that has a historic designation.

While the city's mission is to save lives, Cleckly said when it comes to making changes, listening to community input is important to come up with the best design. But they also have to make decisions based on what's best for the community's safety.

"It takes all of us to build a culture of safety, and last night's incident signifies us to be more aggressive," said Cleckly.

Patsy Brown, who helped start the petition voicing concerns over changes to the parkway, said she was heartbroken when she found out about the accident.

"I thought it was so sad and tragic," she said.

However, she still stands by her concerns, within reason.

"Our main goal is to preserve and protect this parkway," said Brown.

"I would say go ahead make whatever changes you need to ensure the safety of pedestrians, bikers and drivers," she added. " Just follow the historical guidelines, so we don't lose that."

The city said it plans to share the bike lane designs this fall and hopes to start construction next year.

They also plan to listen to community input for the design.

COMMENTARY: Kyle offers his thoughts on people who argue against making Denver's streets safer, all in the name of historic preservation 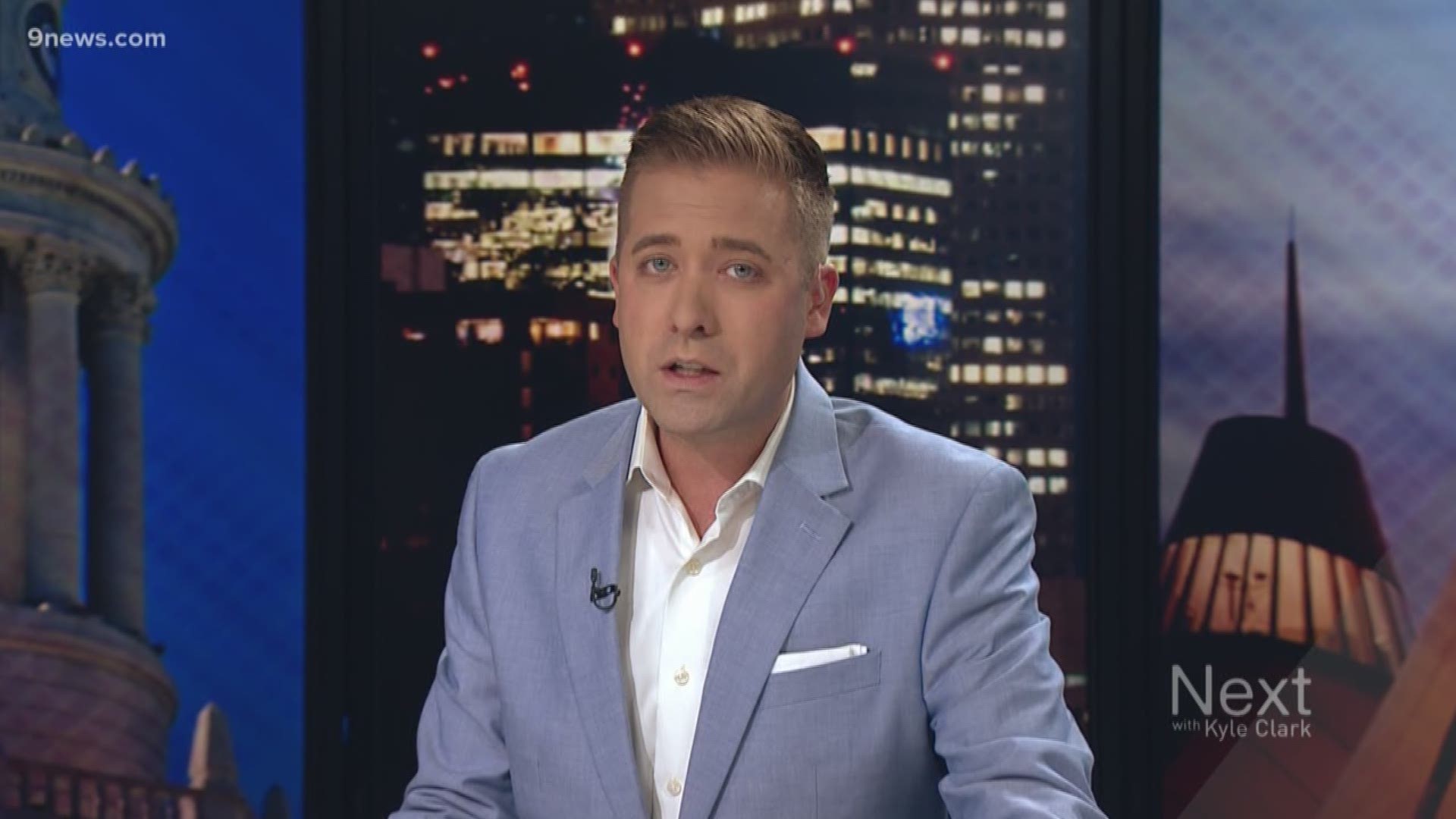