A Denver County Court said the ban violates the 8th Amendment, explaining that the law is cruel and unusual as written. 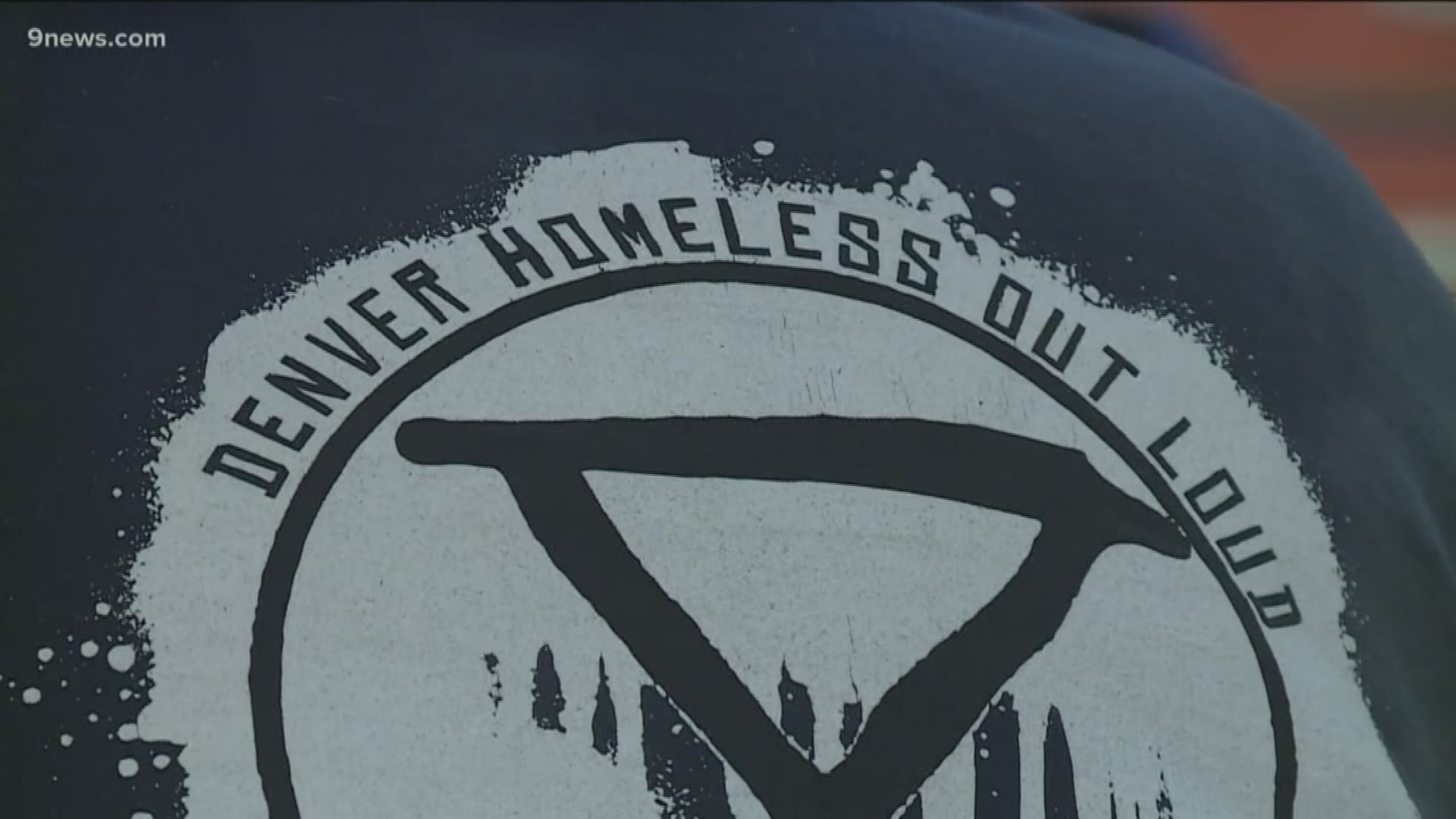 DENVER — Editor's note: An earlier version of this story did not include a comment from the Denver City Attorney's Office, which released a statement Friday shortly after the ruling.

In his decision, Judge Johnny Barajas wrote the controversial city code infringes on the 8th Amendment that prohibits cruel and unusual punishment and “guarantees individuals the right not to be subjected to excessive sanction.”

The judge cited a ruling from a case out of Boise, Idaho. An appeals court said people who are homeless cannot face criminal penalties for sitting or sleeping on public property if a shelter cannot house them. Earlier this month, the U.S. Supreme Court refused to consider the Boise case, allowing the appeals court decision to stand.

Barajas wrote that while Denver has open beds in its shelters, those beds are not easily accessible for everyone. The ruling said men with children, people who have a serious mental illness, unaccompanied minors, people with pets and the LGBT community are among the groups who have limited access to adequate shelter.

The judge ruled against Burton’s claim that his 14th Amendment rights were violated in this instance.

Voters in Denver defeated Proposition 300 in May. It would have ended the camping ban, which became law in 2012. According to Friday's ruling, 31 people in Denver have been cited for violating the ban since 2011.

"We filed a Notice of Appeal of the case in Denver County Court this morning and requested a stay of execution of the County Court’s Order that the City’s unauthorized camping ordinance is unconstitutional. We are still exploring our options and next steps, but it is important to remember that this is a narrow ruling on a criminal matter. The City will continue to enforce its ordinances, including those necessary to protect public health and safety.”

Ryan Luby with the city attorney's office clarified that when saying "the city will continue to enforce its ordinances,” he is not referring to the camping ban, rather the “many other tools the city has to protect public health and safety.”

RELATED: Next Question: Why can people in Denver camp for whiskey, but not if they're homeless?