The CDOC wants to re-open a prison originally built for solitary confinement and convert it for use with less violent inmates. 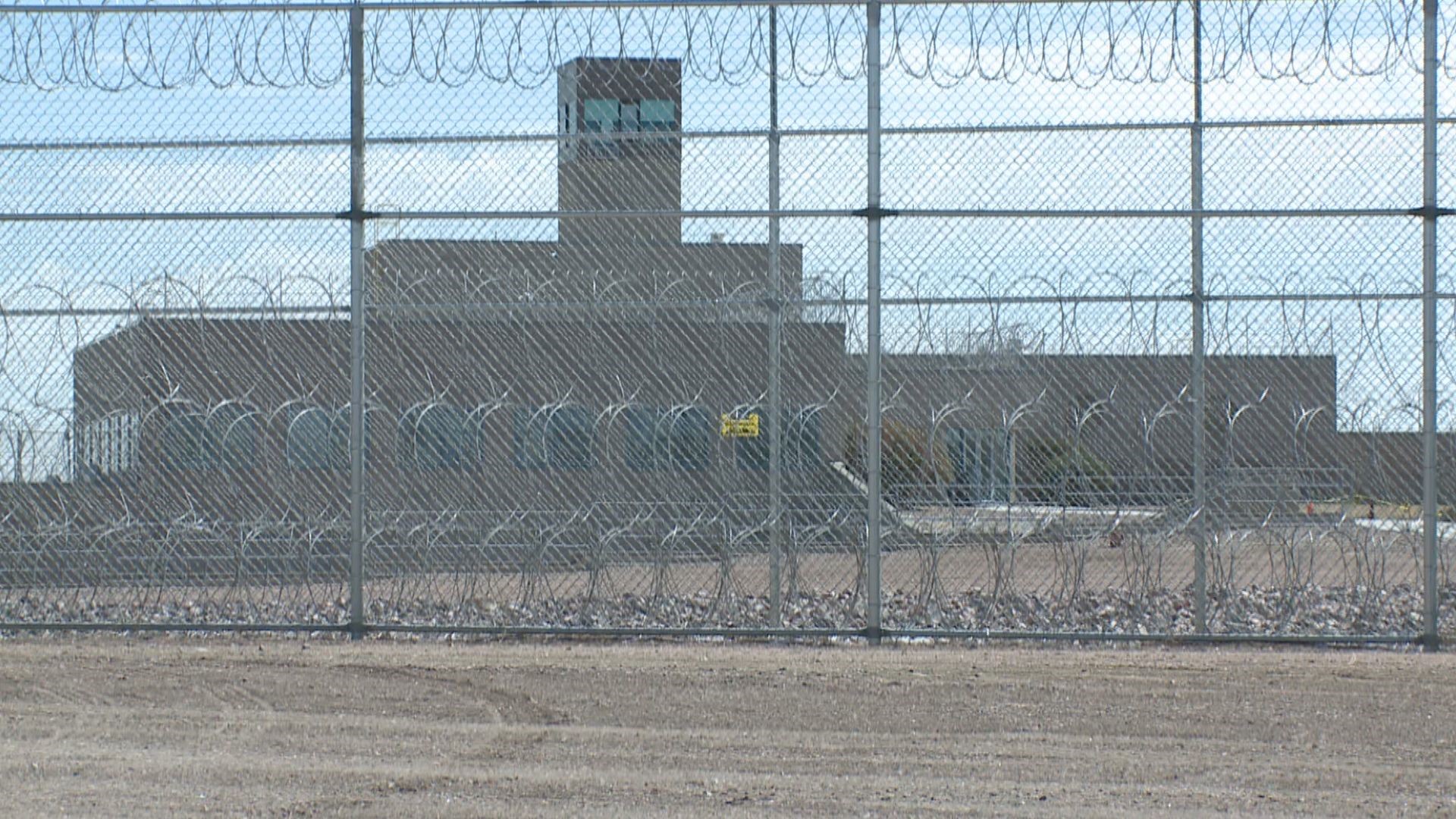 COLORADO SPRINGS, Colo. — It kind of sounds like a math problem you’d see on a college entrance exam: A private Colorado prison closes in less than 60 days and nearly 600 inmates need a new home.

The only problem is the number of open beds the Colorado Department of Corrections (CDOC) said they have around the state isn’t even close to enough to house everyone.

On January 7, the GEO Group gave the CDOC 60 days notice that it intends to close the Cheyenne Mountain Re-Entry Center (CMRC), a Level 3 custody private prison.

RELATED: 650 offenders must be moved from a private Colorado prison set to close in 60 days

The plan the CDOC is advocating for is to re-open CSPII, also known as the Centennial South Prison in Canon City. The $160 million prison was built for solitary confinement but has sat empty for years after the state moved away from that form of punishment. Now, the CDOC said it will cost millions of dollars more to reopen it.

Over the last several months, the CDOC, the GEO Group and leadership at the facility have been engaged in contract discussions, according to the CDOC.

Currently, 638 inmates call the CMRC home. By March 7, that number has to be zero.

So let’s do some math: 98 offenders are expected to be released from the GEO private prison before March 7. That brings us down to 540 people who still need a bed in a Colorado prison. The CDOC said they have 373 open beds right now. That leaves 167 inmates with nowhere to go.

That number could fluctuate between now and when the prison closes.

"167 is what we need," said Dean Williams, the Director of the CCDOC. "But keep in mind no one operates a prison around this country well that’s 100% full every day."

Friday, Williams gave senators and representatives gathered for a Joint Budget Committee meeting a blunt assessment of what needs to happen.

"Cheyenne Mountain is closing down," said Williams. "The alternative for us as a state is CSPII or nothing else."

"To me, it’s the adage of lipstick on a pig," said Senator Robert Rodriguez. "You don’t have training centers, workforce locations for treatment. I have serious concerns with what we’re doing with this prison."

If lawmakers do not vote to approve the opening of CSPII, Williams said as many as several hundred inmates could wind up sleeping on makeshift beds on the floor of single-person cells.