'Desired paths’ may be the key to sidewalks at some universities

The sidewalks at the University fo Northern Colorado, and several other colleges, were designed with students in mind. 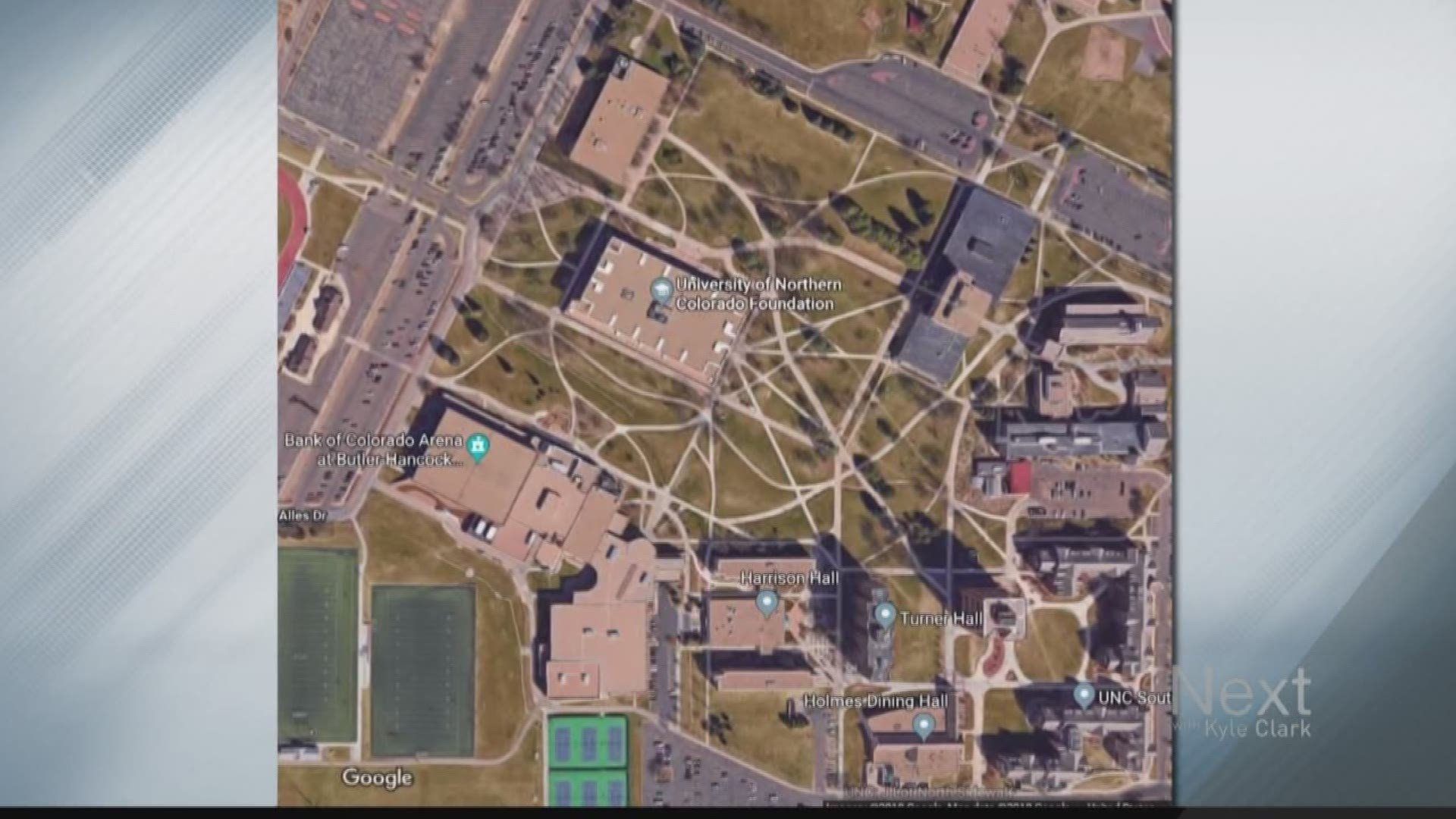 GREELEY, Colo. — Again and again after Next's story on desired paths, people brought up college campuses around the country where you'll find them - MIT, Ohio State and UC Berkeley, to name a few.

It got us wondering if this is truly smart engineering or just lore among students.

Kent Carter wrote in to us with this:

“To Next Kyle, My recollection is that when UNC in Greeley built their new campus, they waited a year before installing the sidewalks. Then wherever the students wore a path from class building to class building is where they put the new sidewalks. Very creative."

We first reached out to the people at UNC - which was founded in the late 1800s, before paved sidewalks were a thing - to verify if their sidewalks were built based on students’ paths.

Nate Haas, spokesman for the university, couldn’t confirm that fact. But he knew sidewalks were designed with students in mind.

In fact, he told us one former facilities manager there once went on the roof of the campus library to see where students were really walking and built new sidewalks in those areas:

The team at UNC went back into the archive for us and found some plans from the 60s and 70s, when they were really expanding the campus. An archivist discovered one of the written goals for planners was to "build paths where students were going rather than building some sort of grid system."