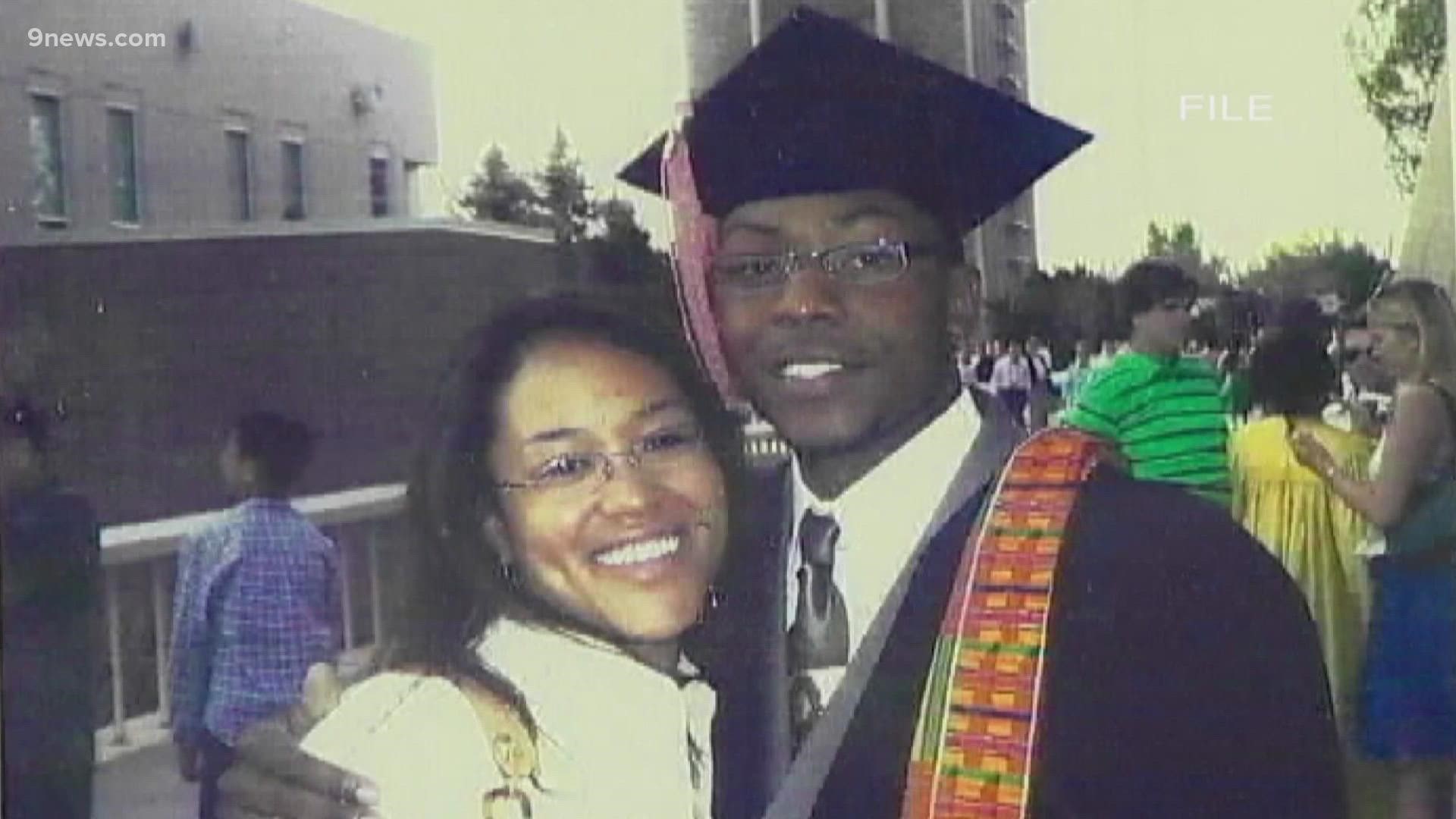 AURORA, Colo. — How will you spend your Thanksgiving break?

Aurora Police Chief Vanessa Wilson suggests not just checking in on your kids but checking your kid's belongings.

Is it hard for a parent to snoop on their kid?

"I was a nosy mama. So yeah, I looked through their stuff. They didn't like it," said State Sen. Rhonda Fields, D-Aurora. "I took that liberty to do that because I was paying for that phone bill and I had bought the backpack."

Hinkley High School, where three students have shot on Friday night -- two students from Hinkley and one from APS Avenues -- is not just in Fields' district; it's right down the street.

She is hopeful the Thanksgiving break will result in a break from the violence in Aurora. On Monday, six people ages 14-18 were shot at Nome Park across from Aurora Central High School.

"Thanksgiving break is good. You're not in your traditional environment as it relates to schools, and it gives an opportunity for families to process what just happened. So, I think the break is really timely, and I think it's good," said Fields.

At a news conference on Friday afternoon, Wilson said officers are investigating if Hinkley's shooting is related to Monday's shooting near Aurora Central.

"These kids have guns and they got them from somewhere, so we need to check phones, need to know who your kids are hanging out with and who their friends are. Check their rooms and everything else. I need the parents help in this," Wilson said.

"My daughter would say we need to be checking our kids backpacks," Fields said about her daughter Maisha. "She was at a march today and she said it can't just be on the shoulders of police and law enforcement, that parents have an active role to make sure that their guns are not accessible to other people in the house."