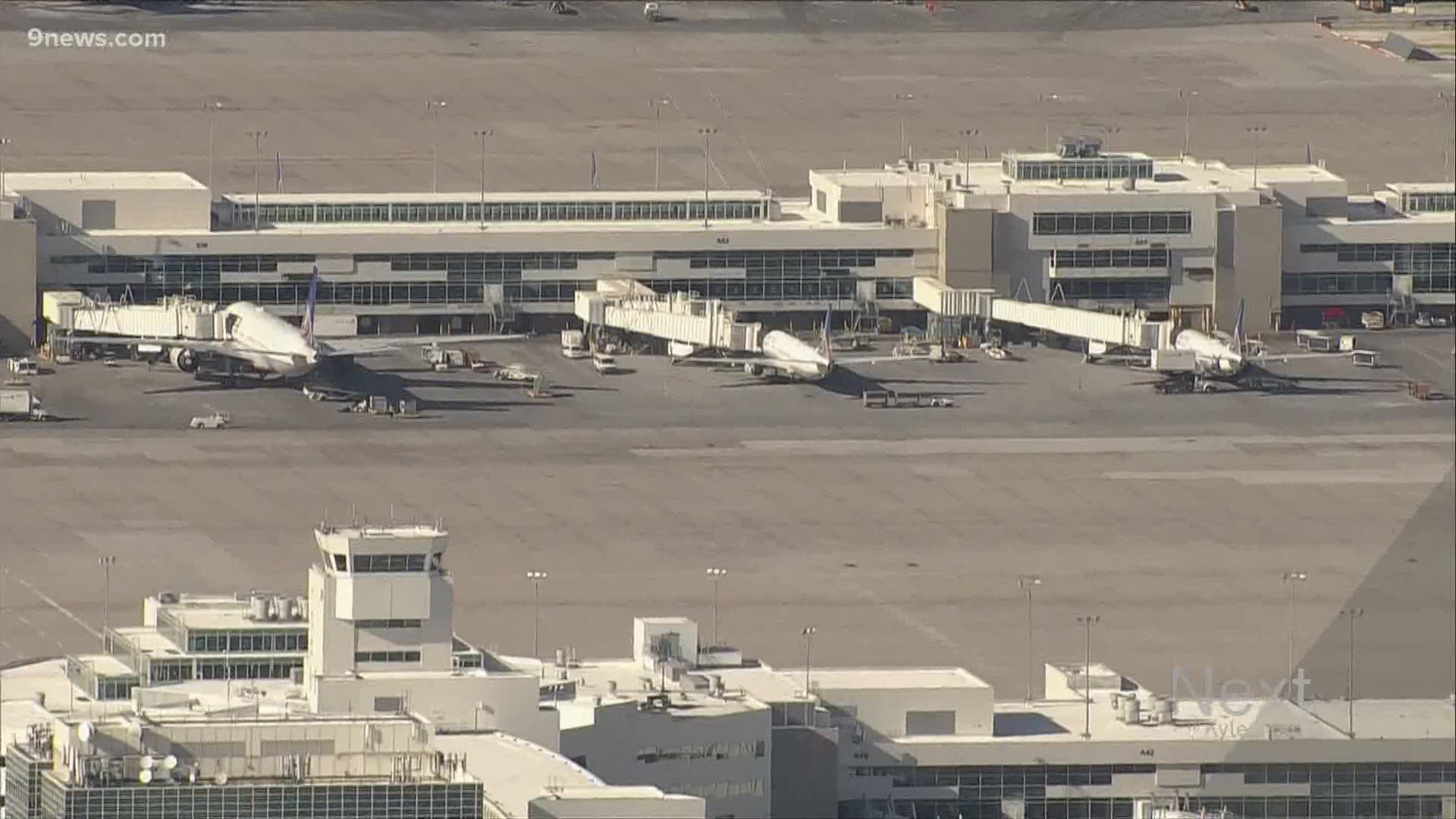 DENVER — The City and County of Denver has been ordered to pay Adams County $500,000 for each of the 67 noise violations reported at Denver International Airport between 2014 and 2016.

That adds up to $33.5 million, according to a ruling made by Denver District Court Judge Christie Bachmeyer. It was handed down on Friday and obtained by 9NEWS on Monday.

Adams County sued Denver in 2018, alleging that it had breached an agreement the two municipalities made when DIA was built back in the early 1990s.

Per the agreement, Adams County allowed Denver to annex the 50 square miles the airport is built on. In exchange, Denver said it would monitor and limit the noise coming from the airport.

Adams County alleged that DIA has been using an outdated system to monitor noise, and the judge agreed.

9NEWS has reached out to DIA for a statement, and will update this story when more information becomes available.

The judgement comes as Denver faces a $226 million budget shortfall due to the COVID-19 pandemic, and is furloughing employees as a way to cut costs.

RELATED: Tourism, the pot tax and other revelations from Colorado’s budget forecast