"Because we can't give them the best possible experience with parking, we have not been able to open the shuttle lots..." 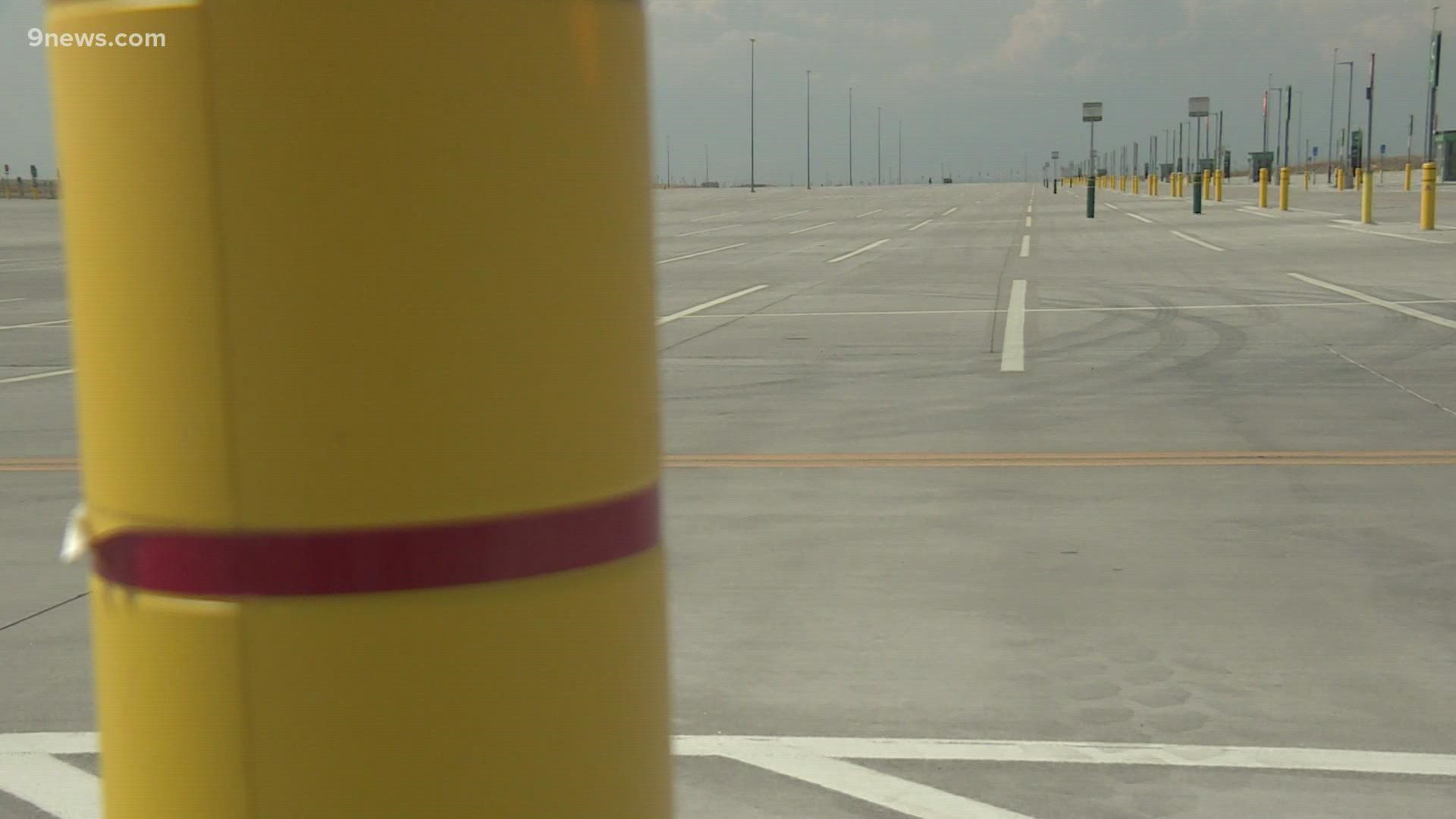 "What we care about more than anything is the experience that our customers have when they are here at this airport," said Stacey Stegman, vice president of communications at the airport. "Because we can't give them the best possible experience with parking, we have not been able to open the shuttle lots, to provide that more affordable parking option at this time."

Those $8 per day lots are the cheapest offered by the airport. The economy lots just outside the garages that attach to the terminal are now $17 per day. The garages are $28 per day.

"The difficulty that we have and continue to have is that we cannot find drivers to provide the shuttles that we need to get people from those lots to the airport in a timely fashion," said Stegman. "What we don't want is to have so few drivers that people have long waits out in those lots. We don't want people sitting out there in the cold, waiting a half hour, waiting an hour, for a shuttle, only to come in, find a long line with TSA and then be late for their flight."

ABM currently has a job listing for shuttle drivers. The listing said "graveyard" shift, but it also said more than 100 applicants needed, so perhaps more than just graveyard. The hourly rate is listed at $20/hour.

"DEN does not hire drivers, so that is not a function of the airport. We contract that out to a company. They're the ones that make the decision on what to pay their drivers," said Stegman. "They're also not getting paid as much from us if they're not performing the service. So it's to their benefit to get drivers on board."

"We can get the lot open immediately if we can get drivers available to staff the shuttles," said Stegman.

The airport is still making money off parking, even if travelers choose one of seven off-site locations.

"We receive a fee from the off-airport lots. They pay to operate at the airport and it is based on their total revenues," said Stegman.

So far in 2021, DIA has made $2 million in fees from the off-site parking sites. The same sites that DIA recommends travelers choose for budget options.

"Even though we're going to be missing out on some parking revenue, right now we want our customers to have the best possible experience," said Stegman. "Anybody that operates at the airport, we do receive a portion of their revenue. We receive more when it's something that we operate directly, but if we can't provide that service, then we would encourage people to find alternatives."