As Denver's airport looks for a new contractor, we wondered how DIA pays for the work anyway There's not a special airport tax, and it doesn't come from plane fare. 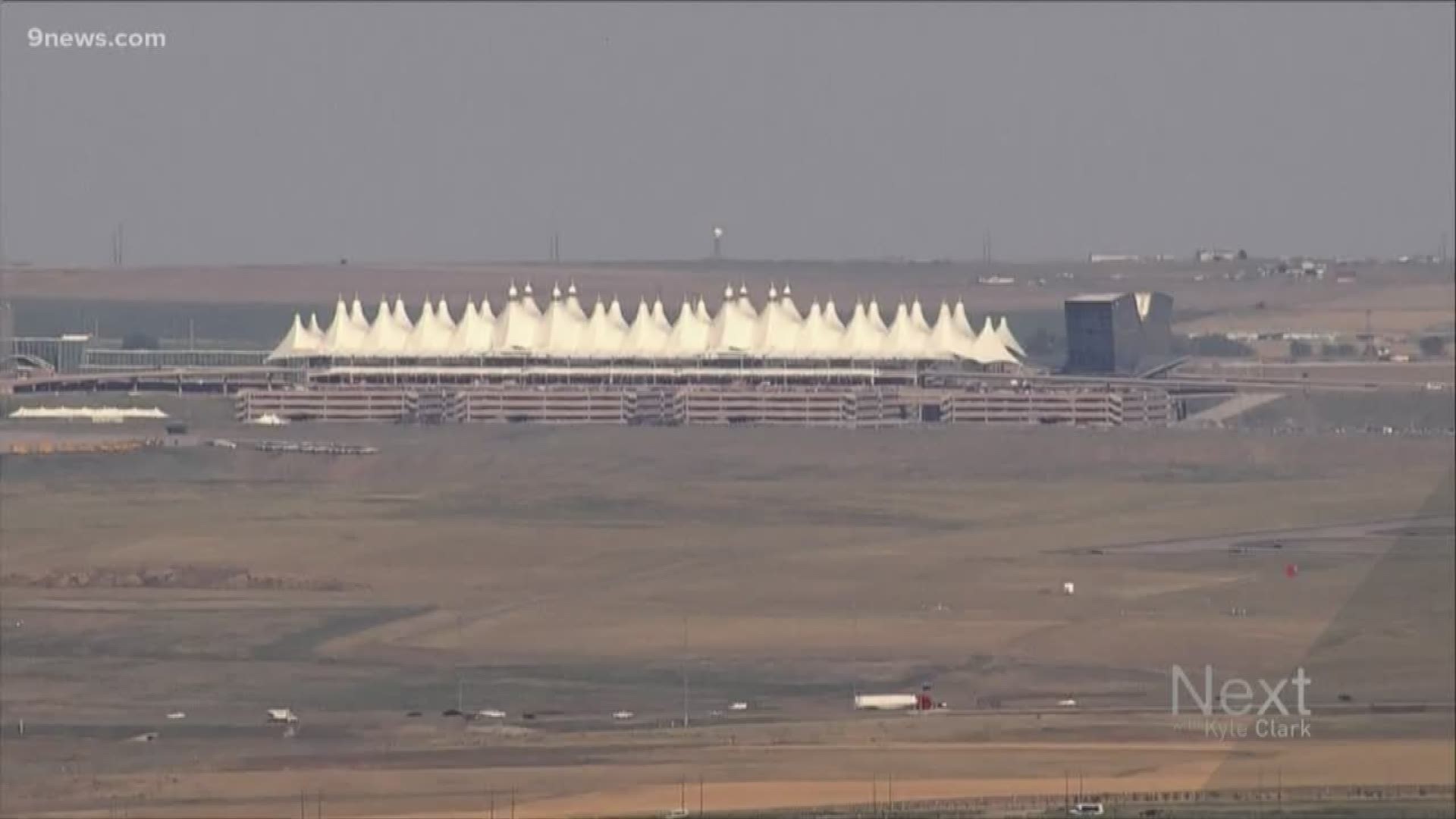 DENVER — Now that Denver International Airport is looking for a new contractor for it's over-budget and behind-schedule Great Hall renovation, it got us wondering where the money comes from to pay for all the work.

DIA does not get money from your taxes.

When you buy an item at DIA, none of the sales tax goes to benefit DIA.

DIA gets money from several sources:

The money DIA uses to spend on projects like the Great Hall renovation only comes from a handful of those sources.

The money travelers pay to park at the DIA-owned parking lots pay for the upkeep and expenses of those parking lots. Anything left over goes to the airport and can be used for the Great Hall renovation.

That's the only area that travelers directly hand money to the airport.

Retail and concession businesses contract with DIA to pay a certain percentage of their revenue.

When a traveler buys a burger from a burger joint at the airport, none of the money on their receipt goes to the airport directly. That burger joint pays DIA a percentage of its revenue, anywhere between 10-20%, and that's how DIA gets money from the retail and concession areas. That money is also used for projects like the Great Hall renovation.

Concessionaires at the airport are limited on how much they can upcharge at the airport. For example, restaurants that have locations at DIA and elsewhere in the city, can charge up to 10% more for the same item inside the airport.

Airlines need to rent gate space and other facilities at the airport. That rental money can also be used for the Great Hall renovation.

DIA also charges rideshares and other ground transportation a fee to take passengers to and from the airport. That money can also be used for the Great Hall renovation.

Money that the hotel generates stays with the hotel, to cover expenses, including the management fee paid to Marriott.

There are specific fees travelers pay that go to DIA that the airport cannot use for the Great Hall renovation.

When passengers buy an airline ticket to and from DIA, the airlines charge an FAA-approved $4.50 passenger facility charge. The airlines pay DIA that money, but the FAA must approve how it gets spent, which can only be used to enhance operational safety and security, like repairing runways and taxiways.

When passengers rent a vehicle at DIA, they are charged a $2.15 per day customer facility charge. DIA gets that money, which can only be spent to make improvements in the car rental areas.