Did you sign a petition to recall Polis? This is why it might not be turned into the state

The group that wants to see Colorado Gov. Jared Polis recalled may not turn in the petition signatures they gathered in support. 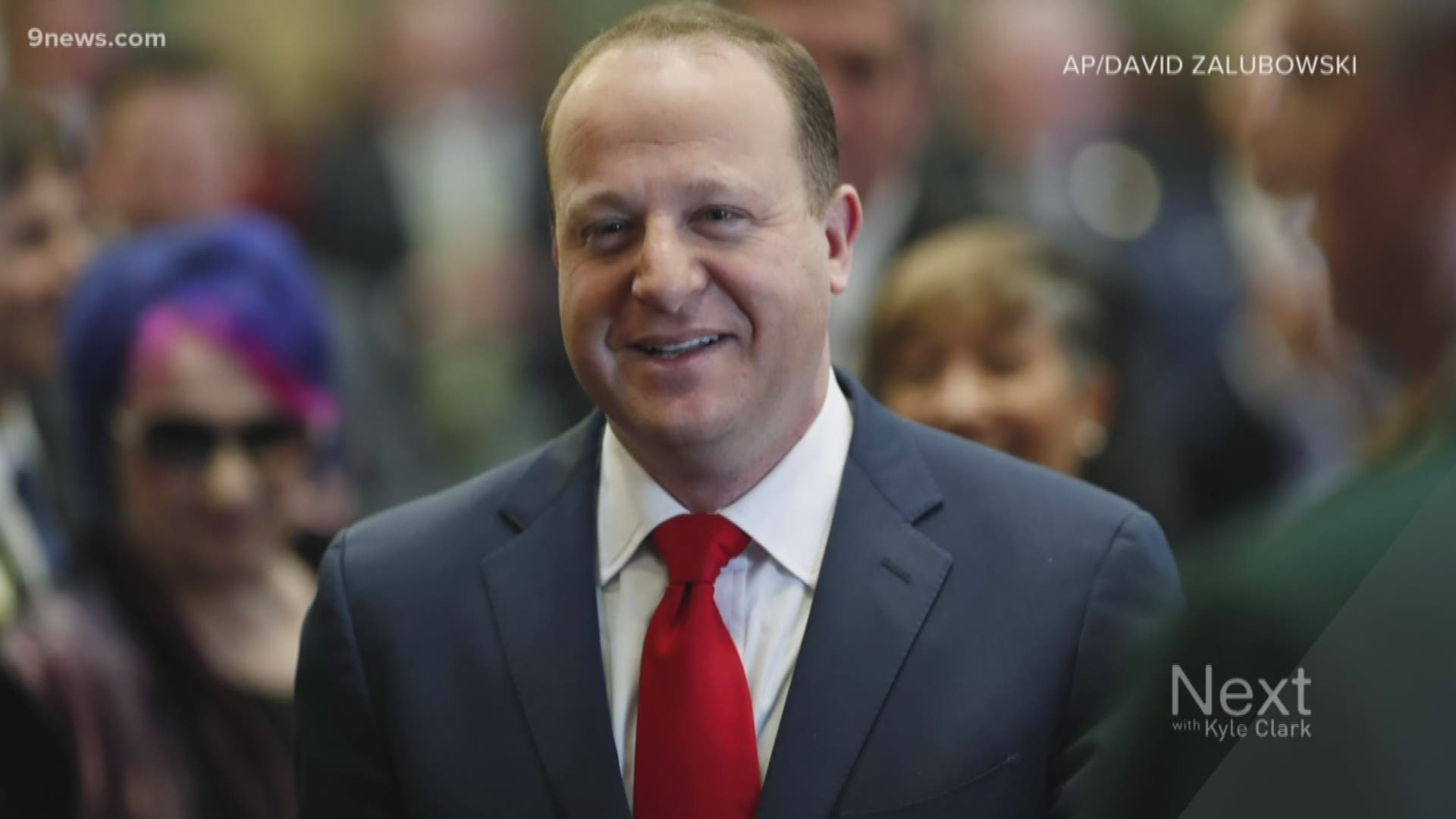 DENVER — The group trying to recall Democratic Governor Jared Polis could choose not to turn in the signatures they’ve gathered. And that might be a smart strategy.

The poorly-funded effort to recall Polis is declining whether to say if organizers are even approaching the 631,266 signatures needed as they approach a September 6th deadline.

No petition signature-gathering effort in Colorado history has needed so many signatures. The amount represents 25% of the votes cast in the last election.

“We have every intention of getting enough signatures,” Dismiss Polis spokeswoman Karen Kataline told 9NEWS.

RELATED: Poll: Polis, Democrats overreached in 2019, but Colorado would pick a Democrat over Trump in 2020

RELATED: 2 groups officially trying for a recall on Gov. Polis

Kataline confirmed that recall organizers will not submit the gathered signatures to the Secretary of State for verification if they believe they will fall short of the required 631,266 valid signatures.

The Dismiss Polis recall will announce the total number of signatures gathered if the attempt fails, Kataline said.

Kataline brushed off a question about whether the longshot recall was never intended to succeed but rather serve as a rallying cry and organizing mechanism for conservatives swept out of power in Colorado.

“Unlike what’s been accused of, this is not merely an information-gathering proposition,” Kataline said. “We are serious about doing this recall.”

Several Republican-led recalls of state legislators have already fizzled out before signatures were submitted.

Asked whether a series of recall attempts against Polis are likely, Kataline said it was possible.

“Because I guarantee you that there are people that are enough riled up that they might just do another recall in the future,” Kataline said.