In the New York Times endorsement of two Democratic presidential candidates, Michael Bennet is referenced as a past tense candidate. FYI he campaigned in Iowa today. 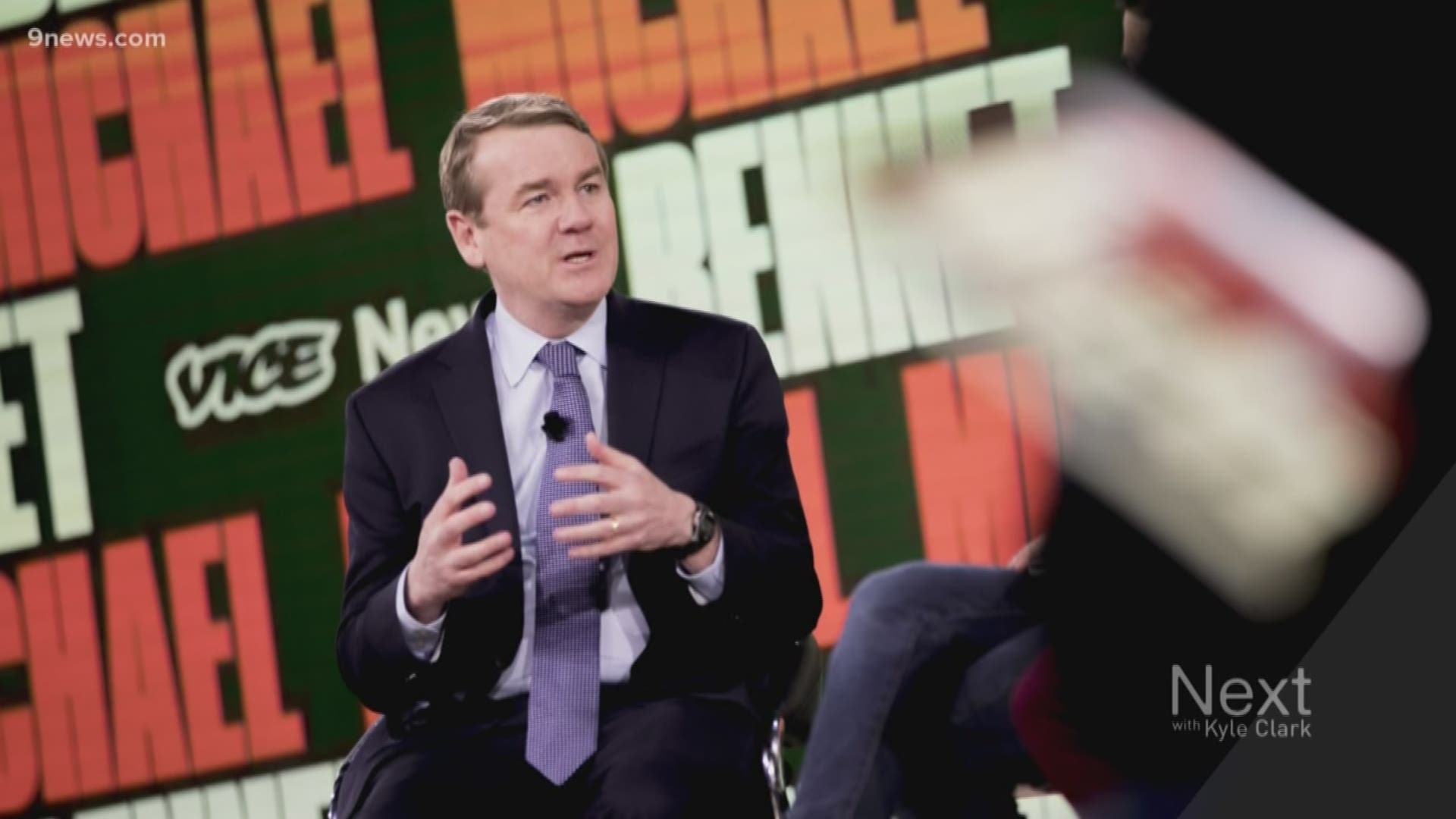 Michael Bennet’s chances of winning the 2020 Democratic presidential primary, let alone the presidency, are slim to none.

That’s not just a figure of speech. Forecasts show he has less than a 1% chance of winning.

Yet the senator from Colorado remains in the race and on the campaign trail. Monday, that trail led him Iowa following a weekend in New Hampshire.

The New York Times, however, appears to have written off his candidacy. The paper’s editorial board broke with tradition Sunday and endorsed two candidates, Sens. Amy Klobuchar and Elizabeth Warren. In the article about the decision, Bennet was seemingly referred to as a candidate of the past.

“The lack of a single, powerful moderate voice in this Democratic race is the strongest evidence of a divided party. Never mind the talented, honorable politicians who chose to sit this fight out; just stop and consider the talents who did throw their hat into the ring and never got more than a passing glance from voters — Cory Booker, Kamala Harris, Steve Bullock, Michael Bennet, Deval Patrick, Jay Inslee, among others.

Those candidates who remain all have a mix of strengths and weaknesses.”

The article goes on to discuss the better-known candidates who are still in the running like Pete Buttigieg, Andrew Yang and Michael Bloomberg.

The indication is all the more awkward because Bennet’s brother, James Bennet, is the editor of The New York Times editorial page.

RELATED: We caught up with Sen. Gardner at the airport to ask if he supports new witnesses in impeachment trial

RELATED: How often is Michael Bennet participating in Senate votes?