Police say a man killed his girlfriend, 5 others, and then himself. We look at the link between domestic violence and mass murder, and Colorado's issues with both. 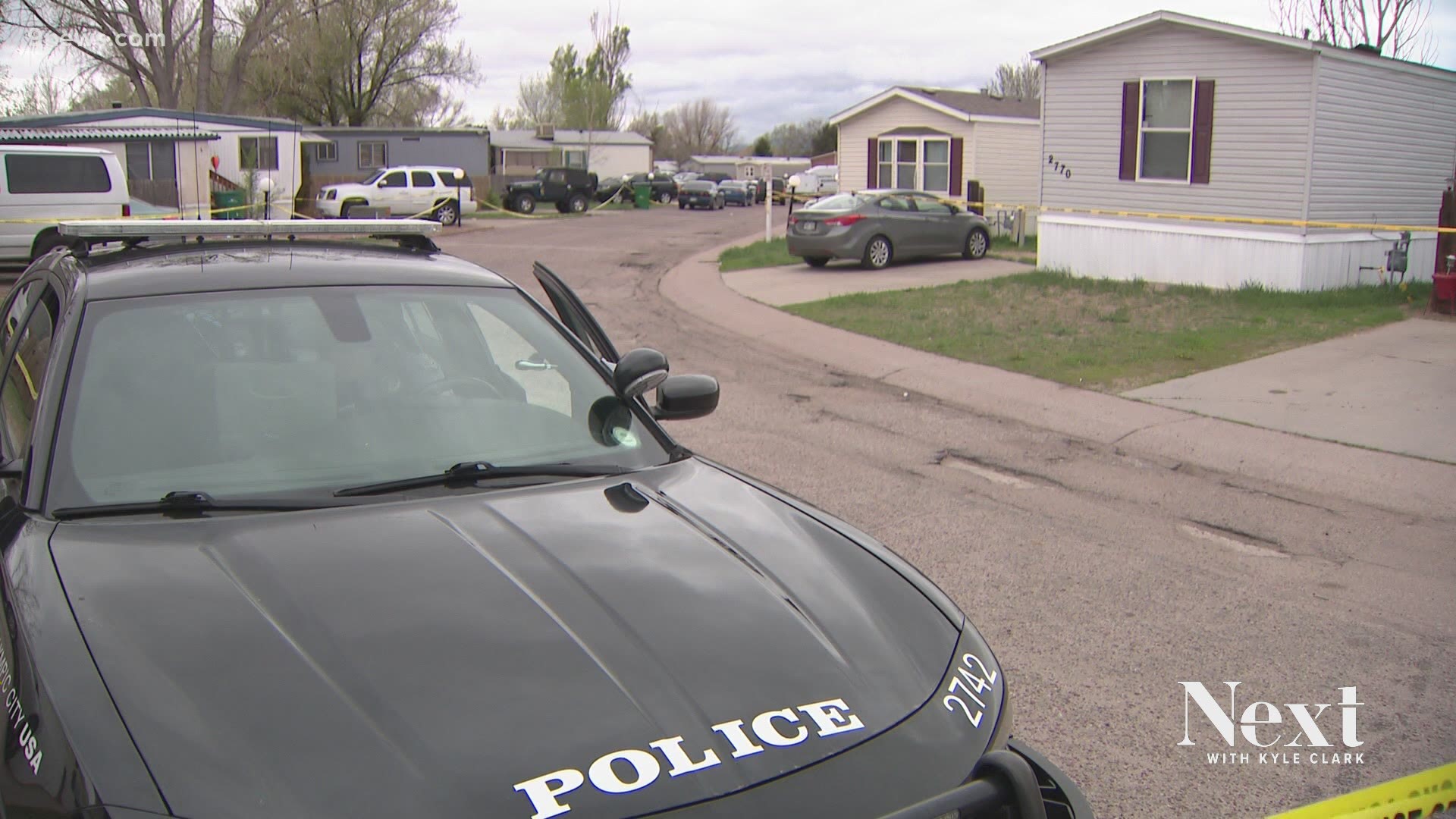 COLORADO SPRINGS, Colo. — Investigators are expected to reveal more Tuesday about a mass shooting at a birthday party Sunday morning in Colorado Springs where a gunman killed six people before turning the gun on himself.

The shooting is the fourth deadliest in Colorado’s recent history. Police said the gunman shot and killed his girlfriend and five other adults inside the home. Children who we inside weren’t wounded in the shooting.

The shooting hasn’t garnered the kind of response of other mass shootings. Police only had only released a written statement as of Monday evening, nearly 48 hours after the incident. In other events, police brief reporters in the hours following the event and hold multiple news conferences to update the community with any new information.

“It occurred in a private residence versus something that occurs in a public space and it’s not looked at with the same lens as something that happens in public where there’s an active shooter situation,” said Jenn Doe, executive director of the Denver Domestic Violence Coordinating Council, which works with a state board to quantify domestic violence in Colorado each year.

In its latest annual report, the Colorado Domestic Violence Fatality Review board found 60 incidents of domestic violence led to 70 deaths in the state of Colorado in 2019, a 62% increase from the year prior. 64%  of those deaths were the result of gunshot wounds.

Doe said her group is still reviewing data from 2020.

“I think right now we’ve got almost 60 incidents that we’re aware of so I expect those numbers to come in pretty similar to 2019,” she said.

While mass shootings in public places dominate news headlines, they are less likely to happen than shootings at home, according to Beverly Kingston, executive director of the Center for Study and Prevention of Violence at the University of Colorado.

“Sixty-one percent of the mass shootings have occurred entirely in the home and that is different than the perception that we all tend to believe,” Kingston said.

Kingston and Doe contend that most cases of extreme violence have warning signs.

“We almost 100% of the time find that whether or not there was and prior formal intervention – law enforcement or services sought – friends, family and co-workers generally have received disclosures about the abuse,” Doe said.

But those disclosures don’t often lead to intervention. Kingston argues violence prevention is often overlooked because there isn’t really an infrastructure for it.

She argues for a system like Safe2Tell, which allows anonymous tips about school threats that are investigated, for adults.

“We could have community systems in place that people could call or text and put a tip in that could be investigated,” Kingston said. “We could be building a structure like that so people can get help.”

Doe said the shooting in Colorado Springs is likely an example of why the state needs more robust laws to keep guns out of the hands of domestic abusers.

“This is what the impact can come to and so I think it’s important to acknowledge that any case of domestic violence as low level as it may seem on the surface there’s this underlying pattern of power and control and when that control is lost by the abuser they will go to extreme measures,” she said.

“It’s just not out of the realm of possibility for this to escalate to homicide very quickly.”

The bill would require anyone who is the subject of a civil protection order involving domestic abuse to attest to a judge what firearms they own and their current locations, making it easier for law enforcement to relinquish those weapons should the abuser be charged or convicted.

“I think this definitely shows the risk to the community when domestic violence offenders have firearms,” Doe said.

If you or someone you know is the victim of domestic violence, please consider reaching out of one of these sources for help: