Tuesday is your day to caucus, if you want to have a say on who could end up on your primary ballot in June. 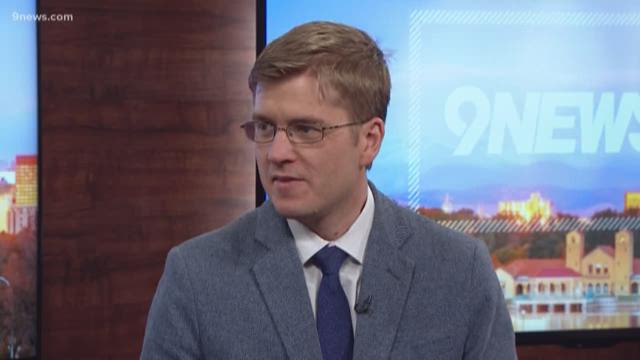 Tuesday is your day to caucus, if you want to have a say on who could end up on your primary ballot in June.

Colorado still has caucuses. Voters did away with choosing presidential candidates for each party through the caucus process, instead bringing back presidential primaries starting in 2020.

Caucuses still exist, especially during Gubernatorial elections because they help choose who ultimately qualifies for the primary ballot.

Candidates make the primary ballot one of two ways:

To take part in a caucus, you have to be a registered Democrat or Republican, and have been registered as such by the end of January.

PREVIOUS: Register with a Colorado political party now if you want to vote in caucuses

Ultimately, delegates at the state assembly will choose who has enough support to continue to the primary ballot. You have to attend your precinct caucus on Tuesday, if you want to have a chance to be part of the state assembly at the end of the process.

On Tuesday, precincts caucuses happen at schools, community centers, libraries and other local venues. Think of this as you and your neighbors.

Democrats divide voters up by who they prefer. For Governor, there are four candidates trying to qualify for the ballot through the caucus process:

*Kennedy is only going through the caucus process. The other three are also collecting signatures on petitions to try to qualify for the ballot through that method as well.

Candidates who qualify through this process and through the petition process will be on the primary ballot in June.

For Republicans, the process is loose in comparison.

The only time Republicans ask delegates to show support for a specific candidate is at the state assembly in April.

Republican candidates seeking to make the primary ballot through the caucus process: