Candidates and campaigns running in Colorado's primary election are not the only ones putting political advertising in your face. 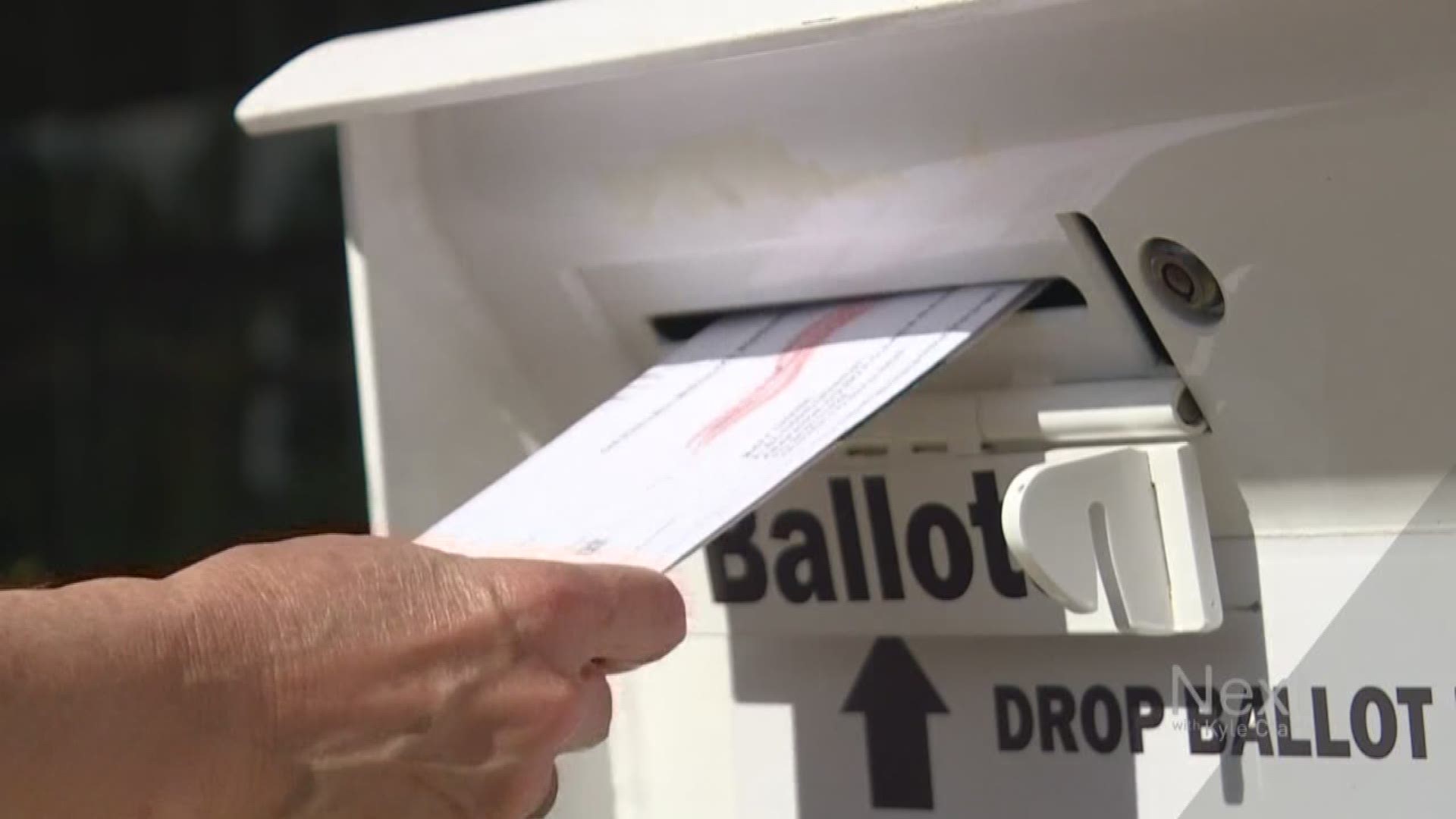 Candidates and campaigns are not the only ones putting political advertising in your face.

The state of Colorado and individual counties are spending more time, and probably money, on ads to make sure as many people as possible vote correctly, so their vote counts.

"We're saying don't flush your vote. Only vote one of your ballots if they're unaffiliated," said Denver Elections Director Amber McReynolds.

Unaffiliated Voters: If you haven't selected a party preference your ballot packet will contain both a Democratic & Republican ballot, CHOOSE ONE to vote & return before 7pm on June 26th.
Drop-box Locations: https://t.co/rcMP87NLqk#DenverVotes 🇺🇸 pic.twitter.com/JesoULddtg

"We care about making sure the voters get educated on how to vote and what the process is. Campaigns are out reaching to sell their candidate, which is different," said McReynolds.

"When there's a new complexity like this, in the way that we conduct our elections, we really put a lot of emphasis on getting out there and educating people as best we can," said Arapahoe County Clerk and Recorder Matt Crane. "It's not unusual. Probably, the frequency with what we're doing is what's new for us."

This week, Arapahoe County posted a "one ballot" reminder on Next Door to 132,000 residents.

Unaffiliated Voters: Vote only ONE ballot in the June 26 #PrimaryElection. You may NOT cast both the #Democratic and #Republican ballots. To-date, 366 unaffiliated voters in @ArapahoeCounty mistakenly returned both, so their ballots were rejected. Details: https://t.co/UCUfhZ7GCl pic.twitter.com/fqOKB2w0p2

A recorded message was sent to more than 10,000 voters who have signed up for the service.

And about 38,000 unaffiliated voters who have their email attached to their voter record, got yet another reminder in their inbox.

RELATED | Quiz: How much do you know about voting in Colorado's primary election?

"We are going in, looking at unaffiliated voters who have yet to cast their ballots. We continue to send them emails to let them know to return only one," said Crane.

Unaffiliated voters who have returned both the Republican and Democrat ballots, will not have their vote counted. McReynolds is hopeful that state lawmakers will see the difficulties voters are having and tweak the law to allow for voters to correct their mistake.

"We always think there should be, kind of, a way for voters to cure a potential where they didn't understand the instructions," said McReynolds.