The downtown Denver business group said it's because they aren't confident in the accuracy of the break-out data because of the way it's categorized. 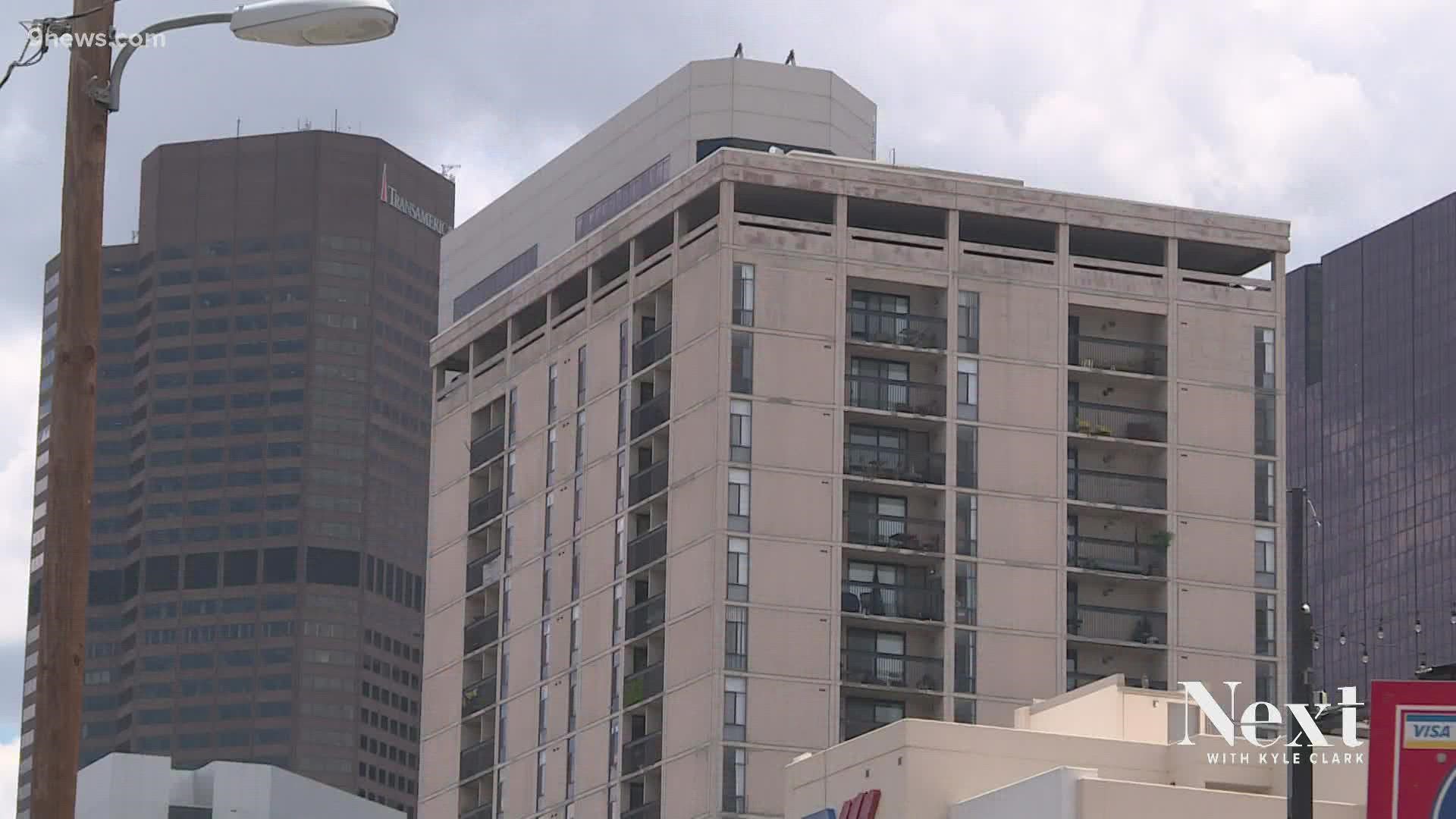 DENVER — The Downtown Denver Partnership has stopped publicly reporting data that seemed to show employees aren't returning to offices downtown, saying that data may not provide an accurate picture of who is returning to the office.

The data comes from a company called Placer AI. It uses anonymous location data from a bunch of different cellphone apps to estimate how many visitors, workers and residents are downtown on a given day.

In June, we reported the data seemed to show only about a quarter of workers were back downtown.

RELATED: Denver knows visitors are returning to downtown because your cell phone tells them

Before the pandemic, the data provided to DDP by Placer AI showed an average of more than 250,000 people in the city each day. More than 100,000 of those pedestrians worked in the city, according to the data we looked at in June.

When vaccines became more widely available this spring, the number of daily visitors to the city started to slightly increase, while the number of workers remained flat.

This summer, the partnership stopped breaking down the numbers by workers, employees and residents.

When asked why, Britt Diehl, senior manager of public policy and special projects for DDP, said they found out workers only counted if they were coming downtown regularly for at least 90 days, so they're waiting a bit to provide more accurate data.

"A user is only considered an employee after being downtown at least once a week over the course of 90 days," she said in an email. "This means that only now are employees who may have returned in some capacity on June 1 (the deadline we gave for Denver’s Ready campaign) being counted as employees by Placer – and that’s if they’ve not taken vacations, skipped a week or two here and there to WFH, etc. So, we’re not publishing the broken-out data until we have more confidence in its accuracy."

In that same data report, the partnership also provided some Google Visit data that shows trips to the office are still down about 41% from the baseline back in early 2020.

That's better than the early days of the pandemic, but still low.

EDITOR'S NOTE: A previous version of this story incorrectly stated how this location data was collected. It has since been corrected.