When the Colorado legislature resumes, a lawmaker plans to introduce a bill to address doxxing, the sharing of identifying information with malicious intent. 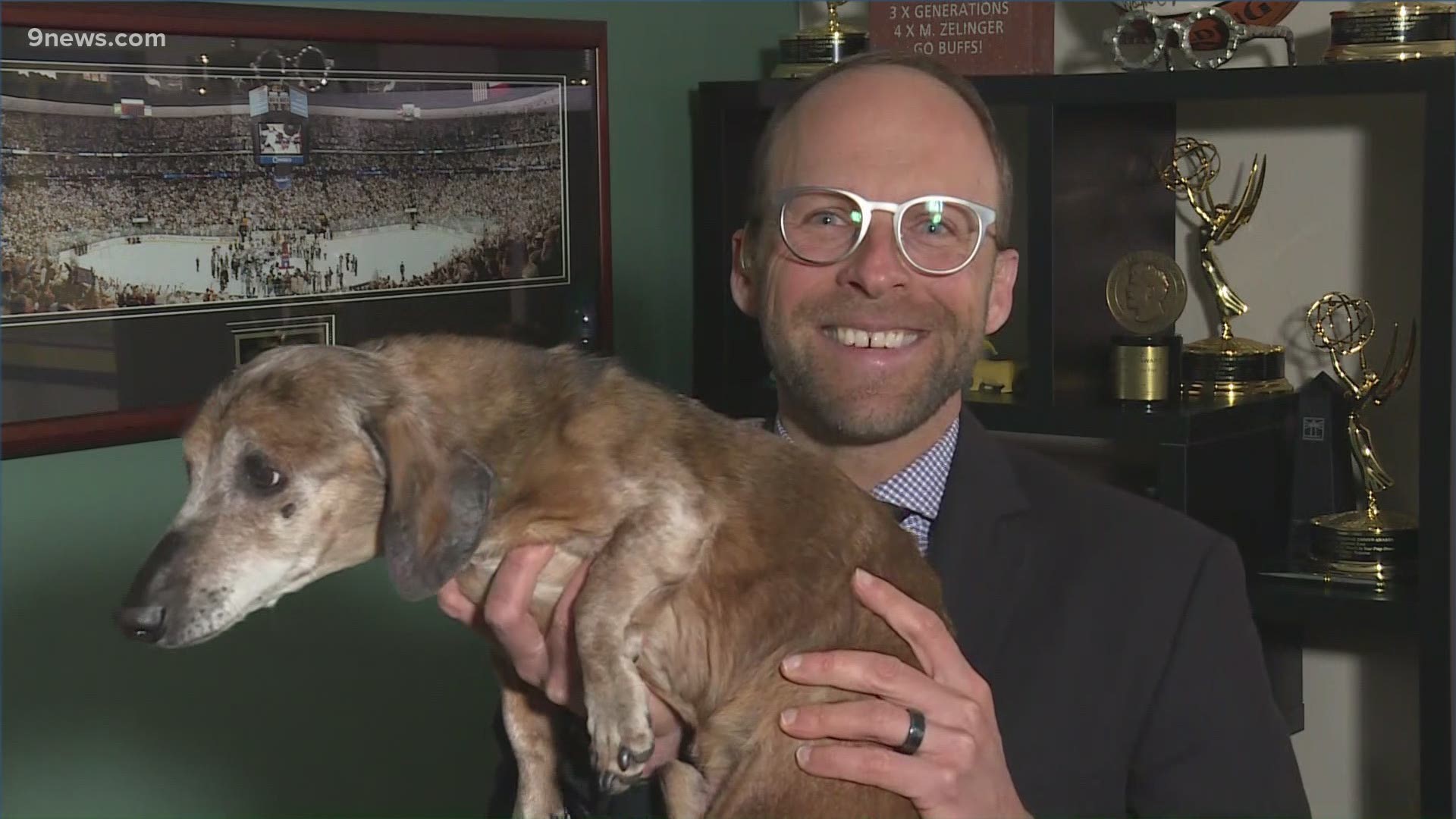 DENVER — There is a certain population in Colorado that has the state's permission to not be found.

Survivors of domestic violence, sexual assault or stalking are allowed to have their public records kept private through the Address Confidentiality Program.

Through the end of 2020, there were 4,096 people signed up for that program, according to the Colorado Department of Personnel and Administration, which administers the program.

Public health department employees may get added to that law.

"From the very start, we saw a great deal of pushback against public health workers, especially in small communities. They were having people picket outside of their houses, make their address public, threaten themselves and their families," said Rep. Yadira Caraveo (D-Thornton). "People don't share addresses just out of curiosity to see where a public health official lives or see what their house looks like, they do it with an implied threat; 'let's go there, let's picket, let's disrupt their daily life, let's intimidate them and their family.'"

When the legislature is back in session after Feb. 16, Caraveo plans to introduce a bill to address doxxing, the sharing of identifying information with malicious intent. Her tweak to the current law would protect public health department employees from doxxing.

"At least it gives them the assertion that if we have a public health emergency again, if something comes up where the public may be harboring some resentment over their decisions to protect the community, that from here on out they will be able to do something to protect their private information," said Caraveo.

"Normally, simply posting somebody's information probably doesn't rise to the level of a crime, especially with First Amendment protections, on the other hand, it depends a lot, on context," said Colorado District Attorney's Council attorney Tim Lane. "As a prosecutor, we have to show that you were aware that somebody out there would use this information in a bad way."

Take, for example, the social media posts late in December 2020 from the head of the Parker Republicans. Home addresses of public health workers were posted, along with a threat, "you are on the radar, at your homes and elsewhere... Patriots are going to show you the errors of your ways."

"When people start talking about taking violent action, and then somebody posts an address, that would clearly fit under this," said Lane. "I think there's also a substantial benefit that social media companies: Facebook, Twitter, those organizations, it'll be easier for them to remove such postings when it's clearly in violation of Colorado law."

Why stop at public health workers?

Following our story about Colorado Republicans who switched political parties in the week following the Capitol insurrection, we heard from a Democrat who said she became an unaffiliated voter out of concern of extremists seeking out Democrats. Why can't they or you become confidential and be protected?

"The thing that distinguishes public health officials, is that this is keeping them from doing a job that the community needs and so this is an immediate threat," said Caraveo. "We can have this exact same discussion about elected officials, although we choose to live the roles that we live, and we understand that there will be consequences from that. We can have the same discussion for journalists, you know journalists have been doxxed."