A wild scene unfolded in downtown Denver that the public wouldn't have seen or heard about if not for witnesses' video. 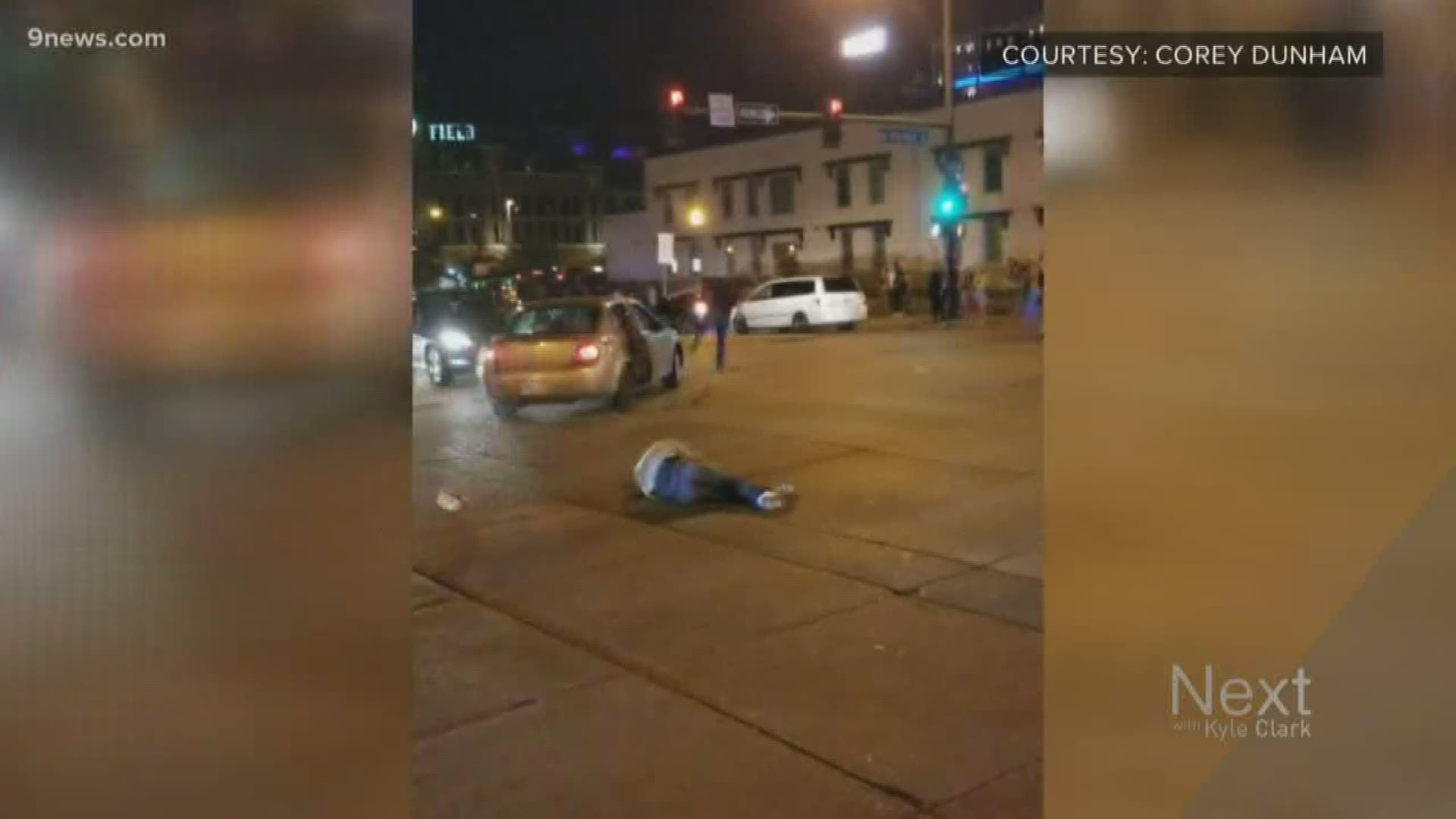 DENVER — Denver Police describe a chaotic scene. A fight breaks out in a crowd of people as the bars in Lower Downtown close early Sunday.

Officers near the corner of 20th and Market streets fire pepper balls to control the crowd.

All of a sudden, a sedan that's stopped nearby squeals its tires and speeds off, hitting two people walking in the intersection.

It is an incident the public likely wouldn’t have known about if a bystander hadn’t recorded video on their cell phone.

“Certainly, I can recognize it was a very dramatic video, very concerning to us, and I can imagine to the public, as well,” Denver Police Division Chief Ron Thomas said at a news conference nearly 36 hours after that incident played out in LoDo.

Police first acknowledged the incident around 8 p.m. on Sunday, 18 hours after the collision. The department responded to a tweet from a CBS reporter asking about the video, which began making the rounds Sunday evening.

The lack of acknowledgment is the latest incident in a series of late acknowledgments by Denver Police since the department encrypted its police radio frequencies in late July, cutting off access to the media and the public

“It did not rise to the criteria of our notification,” Thomas said of Sunday morning’s crash in LoDo.

“There was not a significant injury, there’s certainly not a death, there were no road closures as a result of that, and we didn’t feel there was any continuant community concern involved in that incident."

At Monday’s news conference, Thomas acknowledged his department established a criteria for notifying the public of police responses as the police radios went dark. 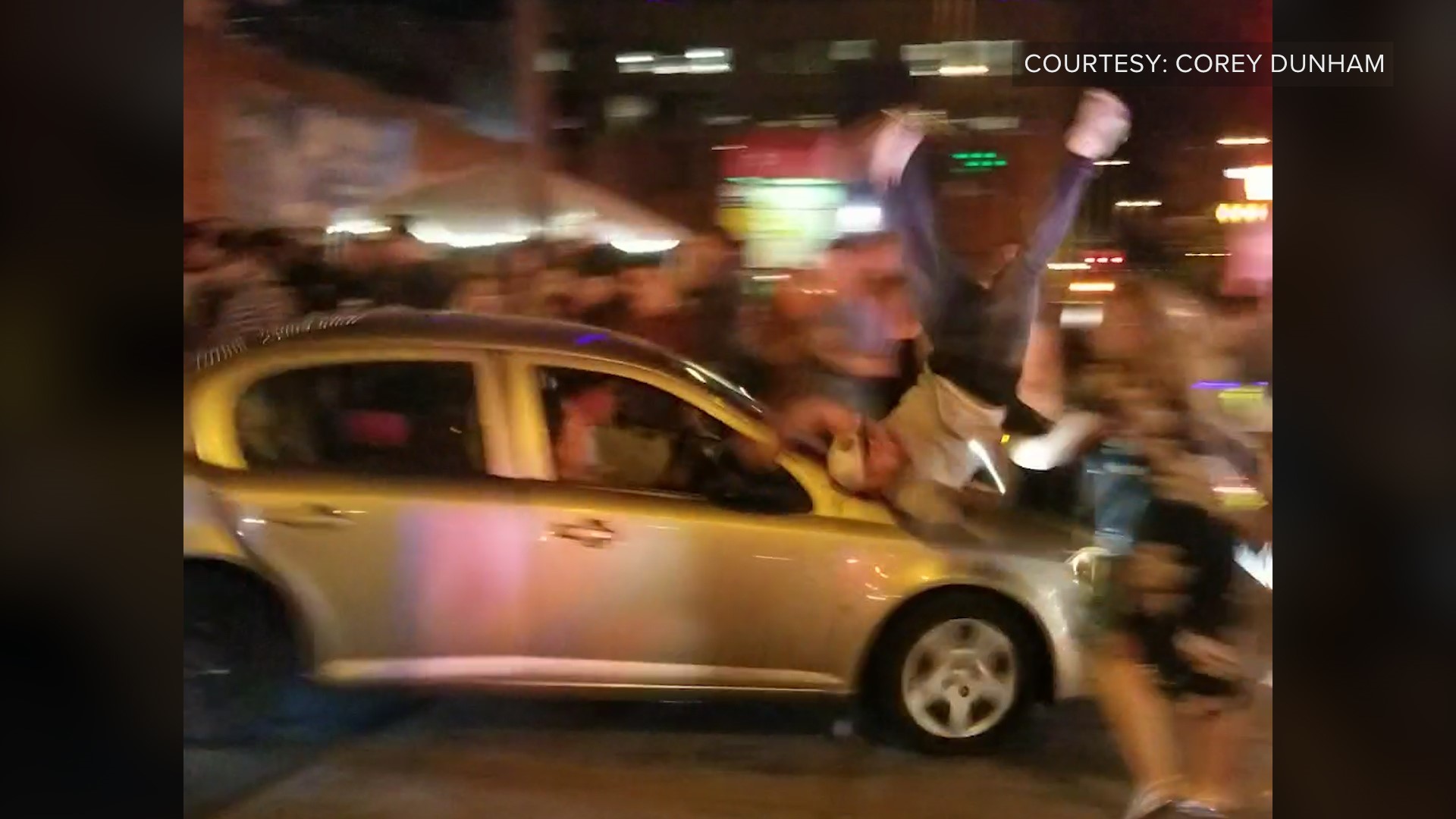 “Again, we recognize the value of citizens finding information out and we try to make those tweets as timely as possible,” he said Monday. “These types of situations where there is no significant injury or death – there’s no traffic concern for people to need to know about as they’re traveling for work or to home and again situations where there is no danger to the community, that’s why an immediate notification may not be made in that case.”

When police radios were encrypted, the police chief said radio traffic would still be available through an open records request. 9NEWS filed a request for Sunday’s radio traffic, but the request was denied because police said the investigation is still ongoing.