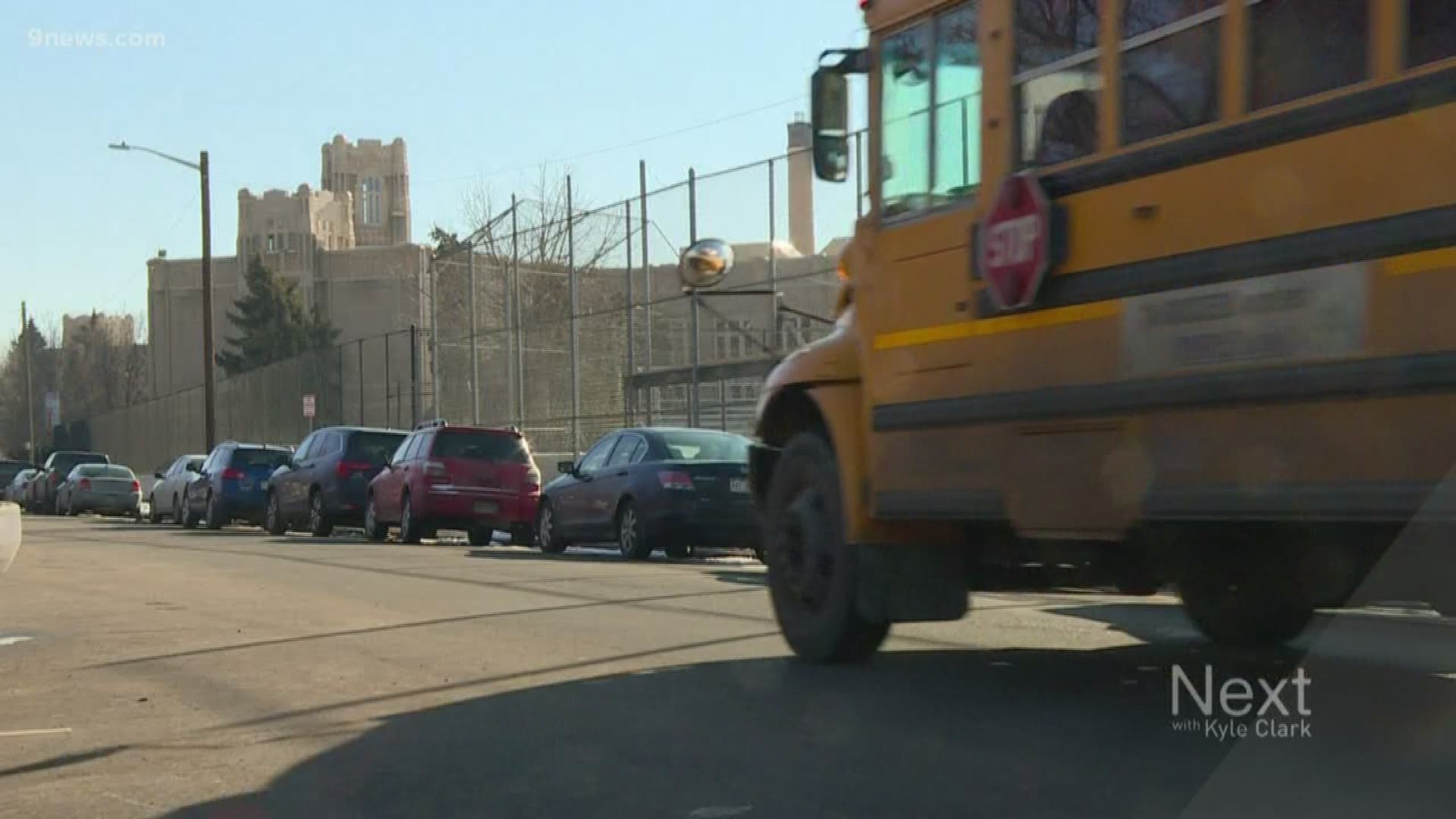 DENVER — Denver Public Schools (DPS) is considering shifting the calendar for the 57 schools that don't have air conditioning in an attempt to keep kids out of the classroom during the hottest days of the year.

"Roughly the calendar would start two weeks later than the standard calendar, which would be the first week of September," Baldermann said. "Then at the end of the school year we would go a week later into June. Then we would need to identify five days within the existing calendar that would become contact days again."

RELATED: District allows principals to dismiss early due to heat 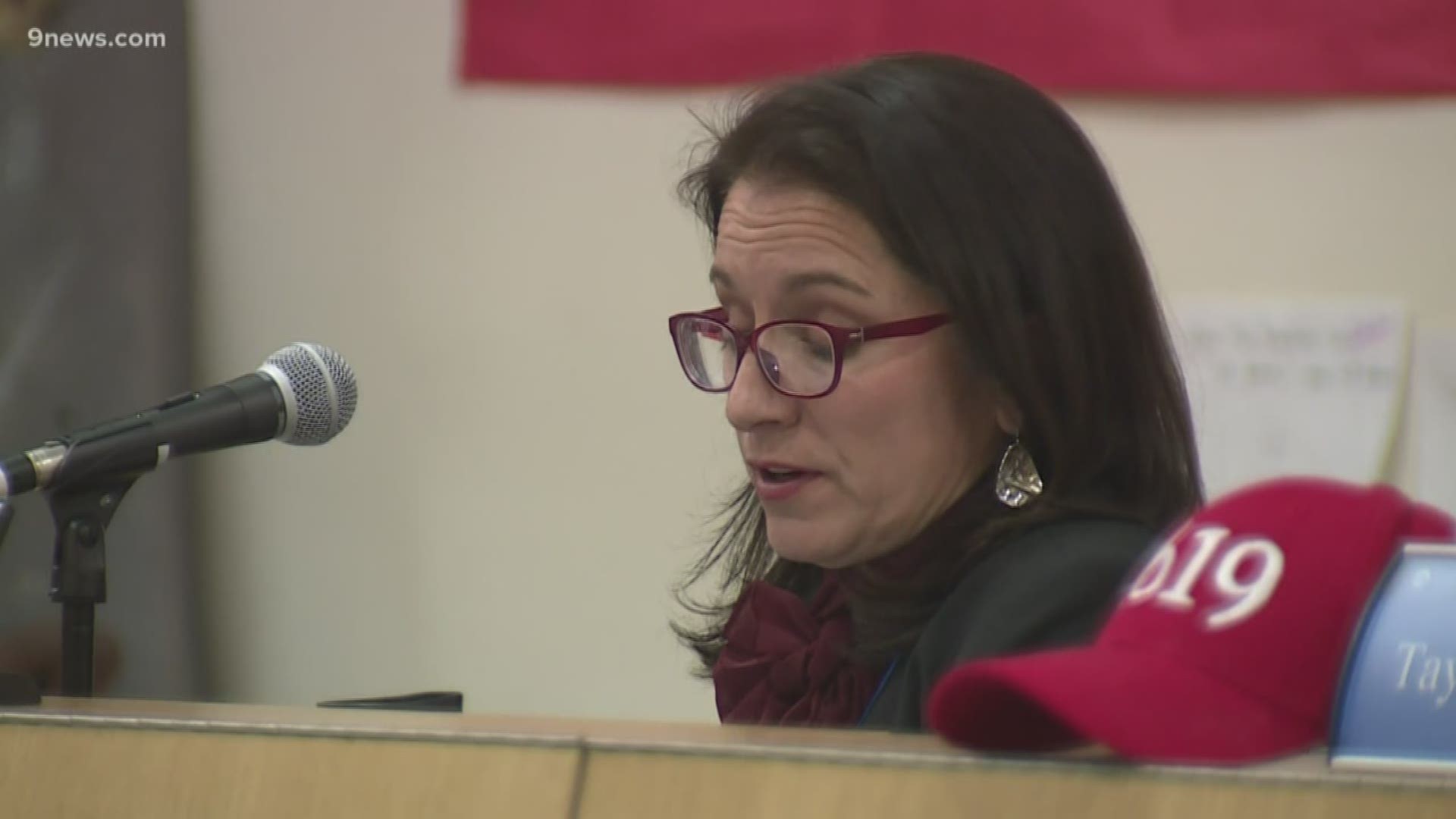 "We know there are times during very high temperatures in the first weeks of school that have resulted in hot classrooms that challenge teaching and learning conditions," she told the audience. "So in an effort to mitigate the heat for the students and staff in the buildings without cooling solutions, the possibility of offering an alternative calendar for the 20-21 school year, which would include a later start date and later end date."

The changes would only impact schools without air conditioning. Each of those schools would be able to choose whether they want to adopt the new calendar.

The district said it would cost more than $200 million to add air conditioning to every school.

"This is an opportunity to find a cost-effective way to alleviate some of that heat without putting air conditioning into our buildings," Baldermann said. "We’ve just got to weigh the benefits and figure out what is the most effective way with the limited budget that we have."

Following Cordova's presentation of the proposal to the board Thursday evening, Baldermann says the board will conduct a survey among the schools that could be impacted before voting on the plan.

WHAT ABOUT THE POT TAX?

Some people have wondered why the marijuana tax cannot be a solution here.

DPS could apply for money through a grant from the BEST Fund. The BEST program has been around since 2008, and it started taking in funds from legalized marijuana, among other sources, after voters approved Amendment 64  2012.

DPS does not apply for BEST grants often because typically, those grants are more targeted for rural districts. 9NEWS could only find four instances of the district being awarded a BEST grant in more than 11 years of the program.

Part of applying for a BEST Fund grant also means that the schools have to roughly match what they ask for. So, if DPS wanted $200 million to install air conditioners in those schools, it would have to come up with close to $100 million of that on their own.

And as we have discussed before, the money from the marijuana tax only totals about 1 percent of the state education budget.