Dreamers need to apply for DACA renewals this week

This Thursday marks a deadline for nearly 800,000 people in this country illegally. 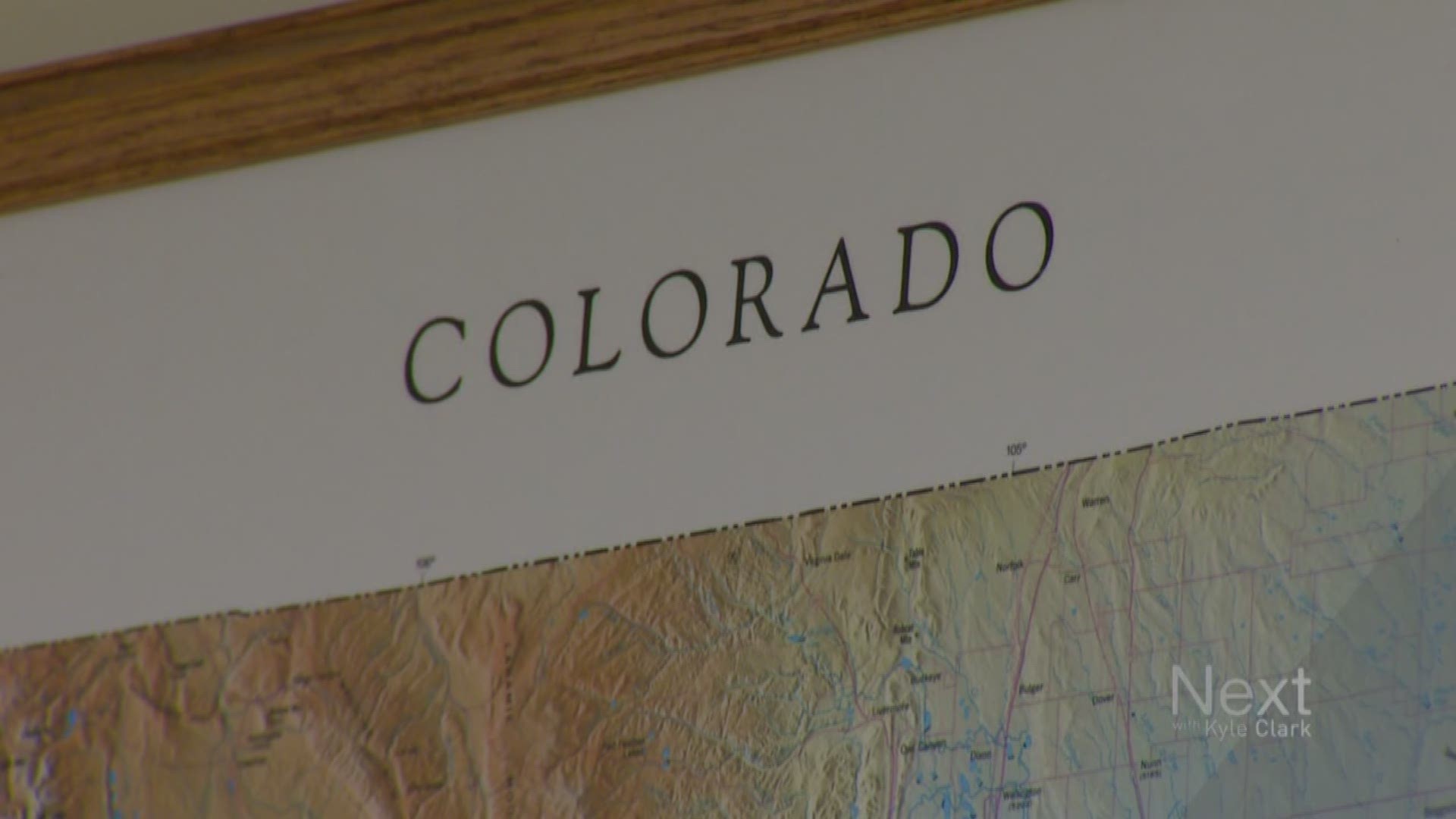 This Thursday marks a deadline for about thousands of people in this country illegally.

It's the cutoff to reapply for the Deferred Action for Childhood Arrivals program, for people who are already using the program.

Without this renewal, many will face the risk of deportation.

"I don't remember quite all the little details," Cristian Solano-Córdova said. "My first memory was on the border crossing with my mom."

Solano-Córdova was brought to the U.S. from Mexico when he was 3-years-old. Under DACA he's able to live and work here legally, for now.

"I happened to be one of the lucky people who can renew their work permit," he said.

RELATED: Verify: How will the end of DACA affect Colorado?

Right now, those whose work permits expire on or before March 5 are up for renewal. Their deadline to resubmit for DACA is just days away, but that paperwork can't just have the October 5 postmark date. About 150,000 of the 800,000 people who were brought to the U.S. illegally as children are eligible to reapply this week.

"It needs to be in someone's hands, otherwise they won't process it," Solano-Córdova said.

Solano-Córdova works for the Colorado Immigrant Rights Coalition. The organization has held workshops throughout the state to make sure DACA recipients know how crucial this deadline is for their status.

"Basically all of the protections they had under Deferred Action for Childhood Arrivals will disappear," Nicole Melaku said.

Melaku is the Coalition's executive director. She says for the DACA recipients who aren't up for renewal until after March 5 - the end of the six-month window President Trump announced in September - there's not much they can do.

"There is no other recourse. There's no other remedy to extend DACA. Basically the program as we know it is rescinded and is therefore dead," she said.

And so are the hopes of anyone whose paperwork doesn't make it in this week.

"We're being hopeful that the people on the other side are compassionate and live up to the deadline that they themselves set," Solano-Córdova said.