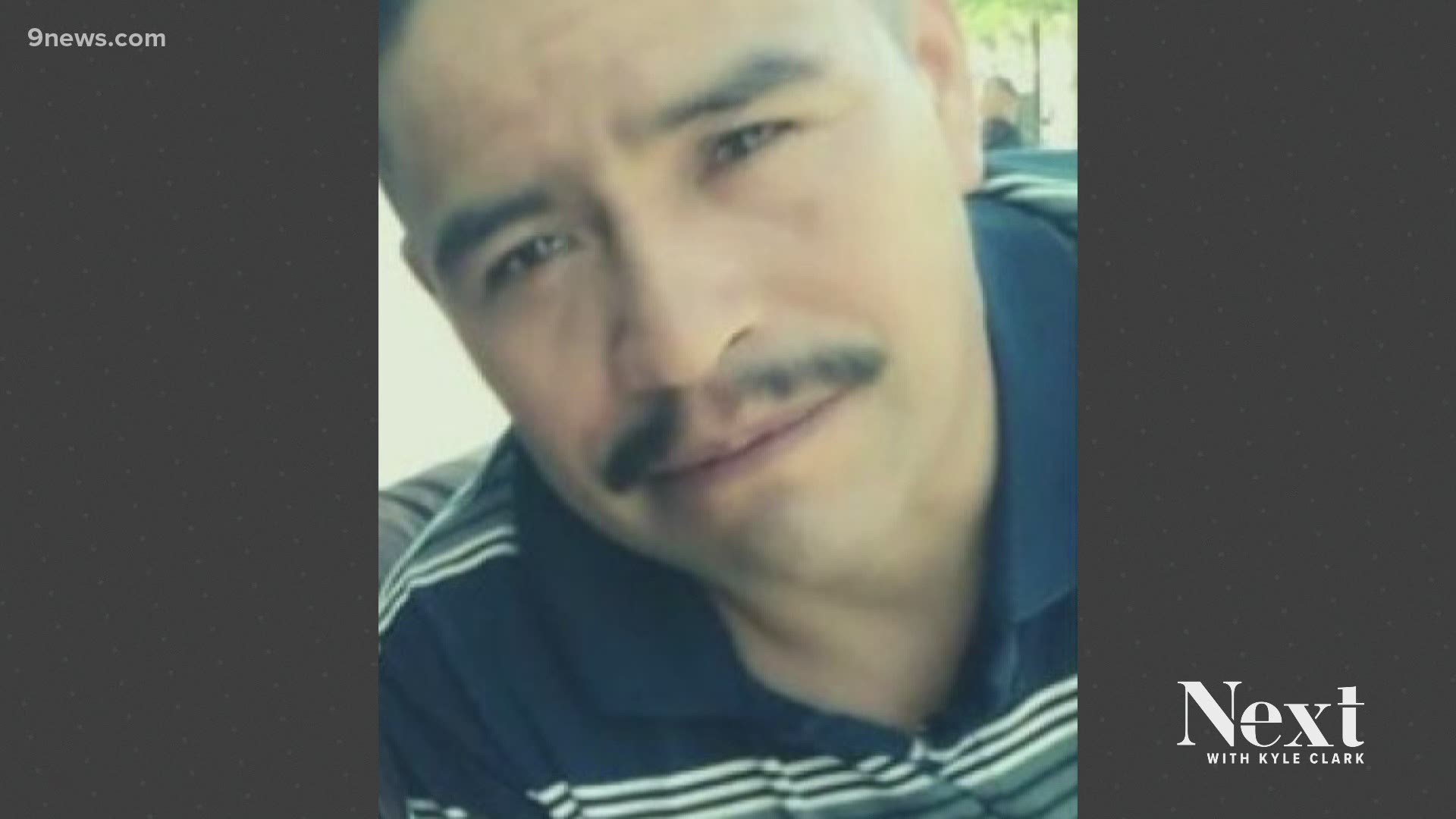 LA SALLE, Colo. — Juan Panzo Temoxtle, 44, died after a manure vacuum truck he was operating sunk into a manure pit at the Shelton Dairy on March 31.

Project to Protect Food System Workers, an advocacy group for Colorado agriculture workers, released details of his death this week.

According to the group’s press release, Temoxtle “was operating the manure vacuum truck when it appeared to have lurched forward and fell into the manure pit, submerging the cab of the truck in the fetid liquid manure….”

The release goes on to say the father of three children was trapped inside the truck for 30 minutes before workers were able to get the truck free from the pit using a forklift.

Temoxtle was later declared dead at the hospital on March 31.

Shelton Dairy shared this statement with 9NEWS on Friday:

"We cannot adequately express the deep sadness we feel over the accident that
involved one of our employees last week. Our sympathy is with their family as we all mourn this loss. Our team is working with the Weld County Sheriff Office and OSHA in full cooperation with their efforts as the investigation of this truly unfortunate incident continues.

We work day-in and day-out alongside our employees and we can share that this has been traumatic for all of us; the whole team feels it. We are heartbroken for the family and extend our deepest support and care at this time."

According to the press release, Temoxtle started at the facility six weeks before his death. His family is in Mexico.

“Juan loved sports, particularly fútbol and basketball. Juan is remembered for his positive spirit and sense of humor he brought to even the most difficult of situations,” a GoFundMe page said.

A spokesperson for the Weld County Sheriff’s Office confirmed details of the incident and said the Occupational Safety and Health Administration (OSHA) was investigating.

A call to OSHA has not been returned.

News of Temoxtle's death is being shared as a proposed bill designed to give agriculture workers more rights is making its way through the state Capitol.