Baca County, Colorado was one of the communities hardest hit during the Dust Bowl, which has been called one of the worst ecological disasters in U.S. history. 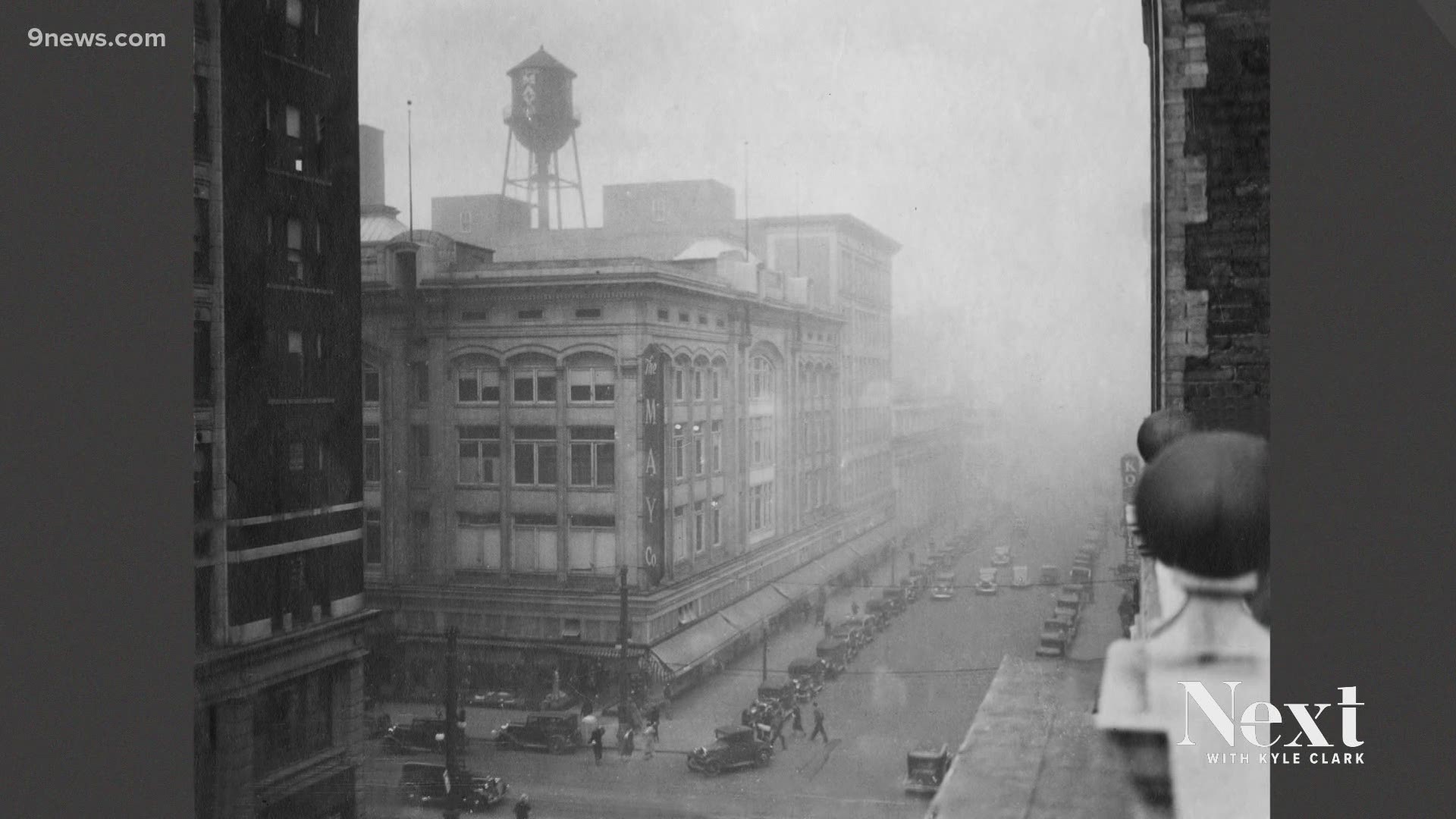 BACA COUNTY, Colo. — Even though decades have passed, the scars of the Dust Bowl are evident in southeastern Colorado.

And April 14, 1935 was one of the worst days during what historians call the worst ecological disaster in U.S. history.

This date was known as “Black Sunday.” According to History Colorado, it began with sunshine and blue skies, but there was an ominous black cloud on the horizon. Gale-like winds swept through seven different states, resulting in a widespread blackout caused by dust that covered every surface.

RELATED: How a Colorado town with a graduating class of 1 hopes a tiny bird will help it get a gas station

History Colorado shared chilling photos of the storm on Facebook on Wednesday to commemorate its 86th anniversary.

While the storms that characterized the Dust Bowl began in 1931, History Colorado said this was the storm that coined the name.

The root was of the Dust Bowl was the Homestead Act of 1862. It allowed any American to claim 160 free acres as long as it was farmed for five years. Plenty of people took the government up on the free land, but it had consequences.

People flocked to Baca County to farm, and the invention of the plow and tractor in 1910 led the traditional natural grasses that kept dry soil in place to be plowed for farming ... exposing the land to weather elements in ways it hadn't been before, according to History Colorado.

And then there was the drought.

According to ColoradoPreservation.org, southeastern Colorado only got 126 total inches of moisture in between 1930 and 1939. That is 205 inches less than the previous decade -- and well below what it takes to grow wheat.

This meant that there weren't crops to protect the soil, and this combined with high winds led to devastating dust storms that took away livelihoods and killed livestock.

Many people were unable to stay in places like Baca County, where the population dropped by 41.3% in the 1930s.

"The disasters of the Dust Bowl, and the massive storm on Black Sunday, stand as an example to not ignore ecological limits of our land," a post on History Colorado's website says.