Elementary school students connect from across the globe through letters

A group of second graders is taking a lesson in letter writing that they won't soon forget. 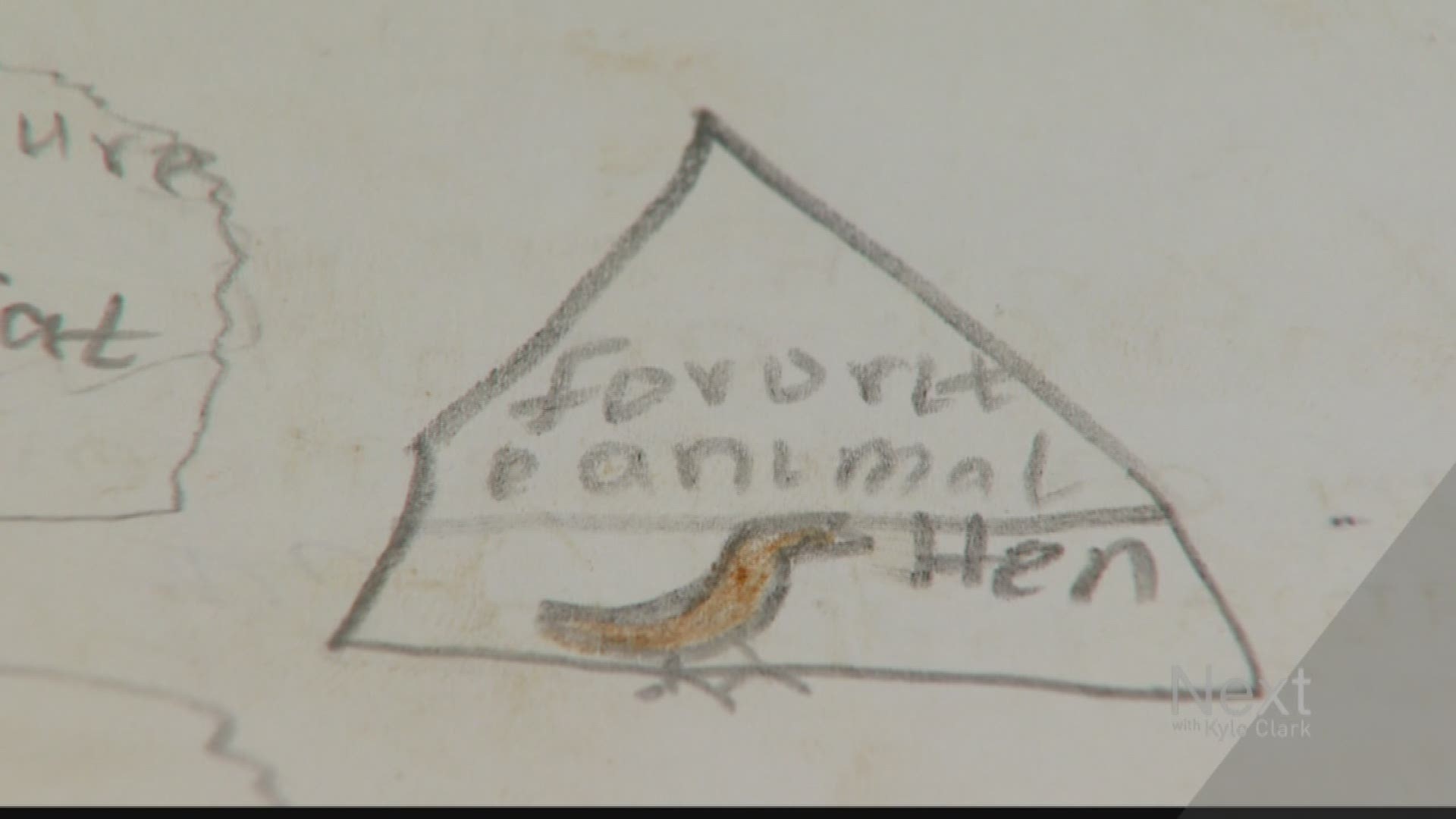 EDGEWATER - There is nothing quite like receiving a handwritten letter in the mail. It feels personal. It feels special. And it rarely happens in a time when email and texts are the king of communication.

It happens so rarely, some might say the art of letter writing is dead. Don’t tell that to the second graders at Lumberg Elemetary in Edgewater.

The entire second grade class had written letters to second graders at the Kilimanjaro Children’s Foundation in Tanzania in Africa, back in November 2017. Just recently the letters arrived in Edgewater, and the reading began.

“They were excited to receive something back from someone that’s so far away—I think it was a neat experience for them,” Granello said.

Granello’s class of 20 students, had something in common with the students in Africa, that the other two second grade classes at Lumberg do not. Granello teaches in a dual language classroom, which means the students learn English and Spanish simultaneously.

“They mostly come in as Spanish speaking students, and some come in with no English at all,” Granello said. “They speak a different language over there as well, and their students are also learning English, so that's a connection for them.”

All of the second graders are learning that there are differences—many of their counterparts in Africa favor animals like zebras and elephants over dogs and cats.

There are connections, too. The school in Tanzania was started by the great, great grandson of Harry Lumberg—the namesake of Lumberg Elementary.

“I hope that they can expand their cultural diversity and awareness, and know that there are so many students all over the world,” said Granello.