9Wants to Know went back to review what will form a key piece of evidence should the state's special prosecutor elect to move forward. 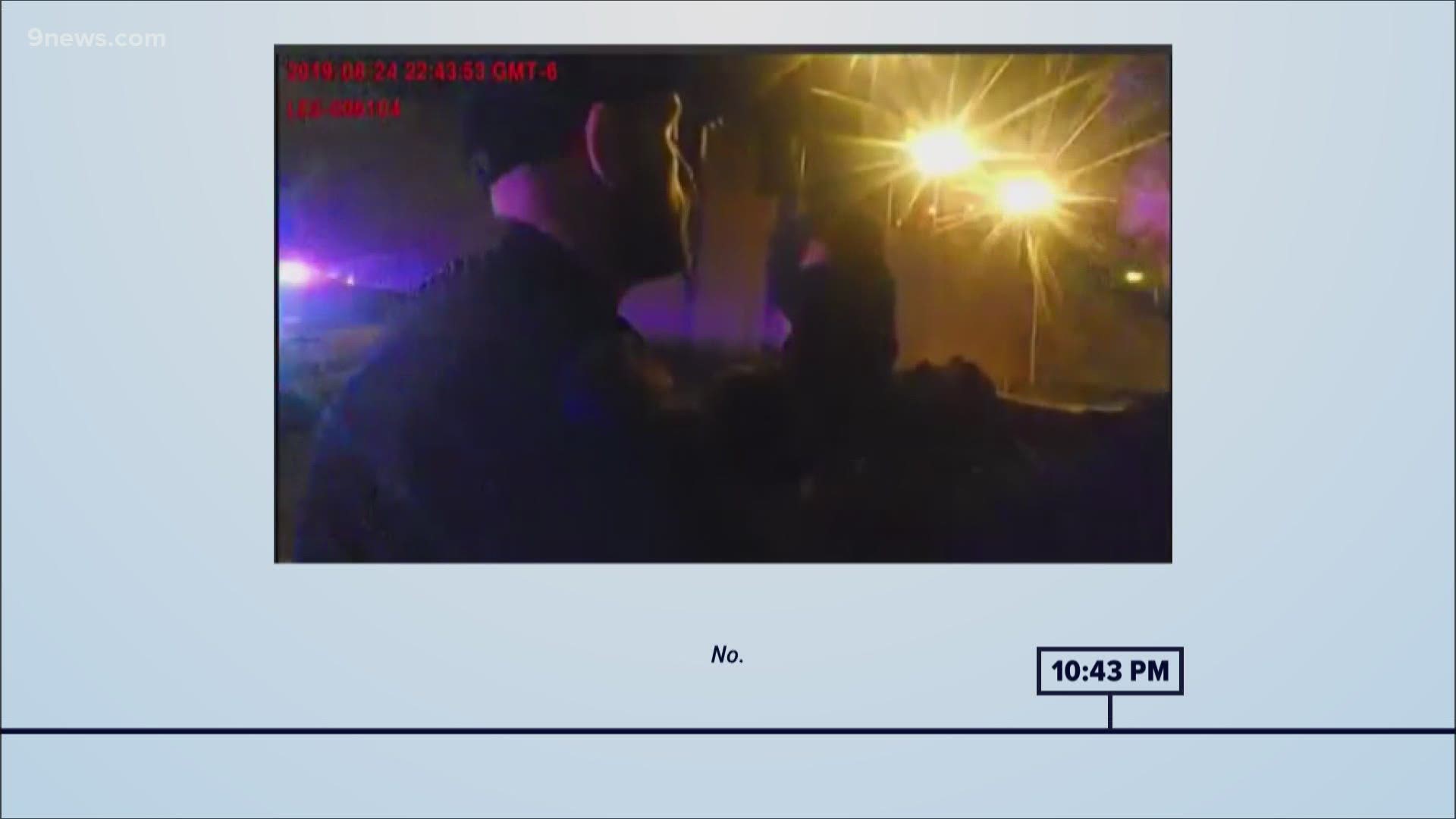 DENVER — In a matter of seconds, Aurora Police officers went from yelling “Stop!” to throwing 23-year-old Elijah McClain down on the ground the night of Aug. 24, 2019.

The decision to bring McClain down forms a key component in a case that has now brought national attention to a story that had only circulated in local news reports in the initial days and weeks that followed McClain’s death.

While McClain was not armed, seconds into a struggle with Aurora officers, one of the officers shouted that McClain had gone for an officer’s gun.

Bodycam footage released by Aurora Police does not definitely show McClain reaching for an officer’s weapon, but immediately after the officer made the claim, the struggle transformed into a much more violent action.

9Wants to Know decided to take another look at the bodycam footage to better understand the case itself.

The video will play a key role should state prosecutors decide to try to charge any of the officers involved.

So far, those officers have escaped any criminal consequences for their actions. In November, Adams County District Attorney Dave Young concluded “there is no reasonable likelihood of success of proving any state crimes beyond a reasonable doubt at trial.”

Thursday, Gov. Jared Polis announced he has appointed the state’s attorney general as a special prosecutor to reexamine the death of McClain.

> Above video: 9Wants to Know analysis of the body camera footage and 911 calls from the night that led to McClain's death.

Here are links to publicly available aspects of the investigation: