The city held it's fifth sustainable Denver conference but some environmental activists had an issue with a sponsor. 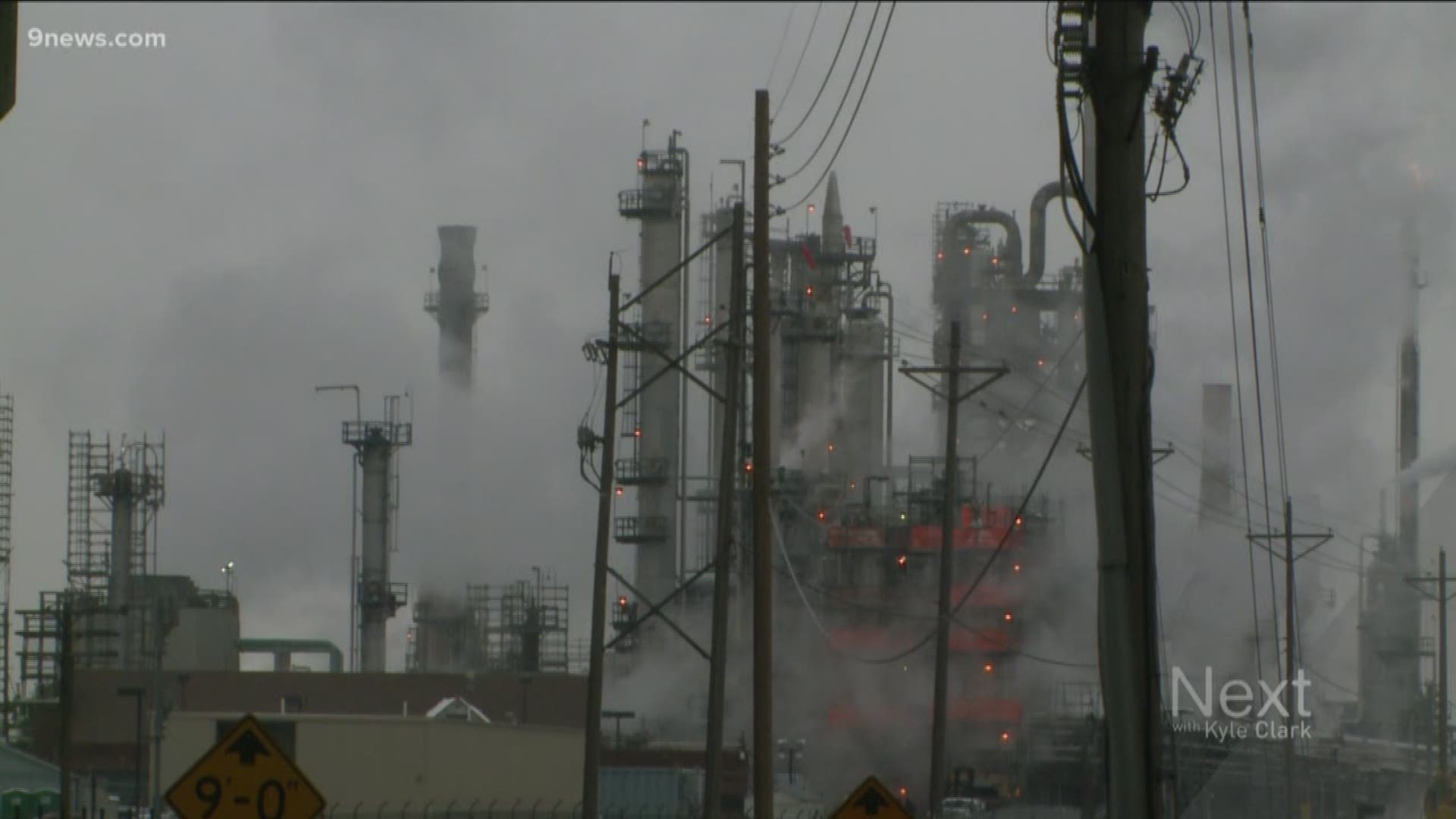 The executive director for the Denver Department of Public Health and Environment (DDPHE) said it's a way to bring together stakeholders to discuss how to make Denver more environmentally friendly.

"Climate change is one of the greatest public health risks that the world, quite honestly is facing," said Bob McDonald.

Environment activists with the Sunrise Movement Colorado group agree with that concern but showed up to the summit to make a different point. They wanted to point out one of the silver sponsors was Suncor Energy.

To do that, Sunrise's Michele Weindling said the group started handing out letters. They were printed with a letterhead that resembles the city's, as if the group was there with the summit. Some people in attendance started reading what they thought might be an apology for having Suncor Energy as a sponsor.

"We said welcome, thank you so much for coming," said Weindling. "Take a pamphlet go check-in and sit down."

The city caught on to what was happening and started collecting the letters.

"It's disappointing, it's unfortunate," said McDonald. "That letter was not from the city, not from this department."

The Sunrise group was paying close attention to Suncor, which paid $7,500 to be a sponsor, because of their track record. Suncor has been in trouble twice with the state in the last two years because of air quality issues.

"The Air Pollution Control Division can confirm that Suncor has been involved in two air quality enforcement actions in the past two years. One of those cases was fully resolved and resulted in the division conducting enforcement actions, including levying a fine. The other is still ongoing, and we are not able to discuss it further at this time. "

Thursday, Suncor happened to be conducting tests on one of its flare units in plant one in Commerce City, according to a Facebook post by the South Adams County Fire Department.

In a statement Suncor said:

"We've been a long-standing supporter of the summit and we believe progress on climate requires all of us to work together to find solutions. Suncor has had an action climate plan that's driven our environmental stewardship since 1997."

They also have a section dedicated to sustainability on their website.

McDonald said he heard from both sides, people who supported having Suncor as a sponsor, and those who didn't think it was appropriate. He also said sponsors didn't just put up the money but were also at the table listening and contributing to ideas.

"I understand the perspective might be why are they here, they shouldn't be here," said McDonald. "They are a part of the solution, too. We need them at the table."

In response, Weindling said it was important to have them at the table, but for a different reason.

"We would much rather they be invited to come and account for their mistakes," said Weindling.

McDonald said he is open to listening to new ideas and concerns but also said, "I don't want to have a knee jerk reaction to some of the comments that were made today or some of the concern. I will evaluate them and take them seriously."

If people have ideas they want to share about sustainability in Denver they can go to the DDPHE website.