The Town of Erie is apologizing for refusing to allow the Republican Women of Weld to have an event that included signature gathering. 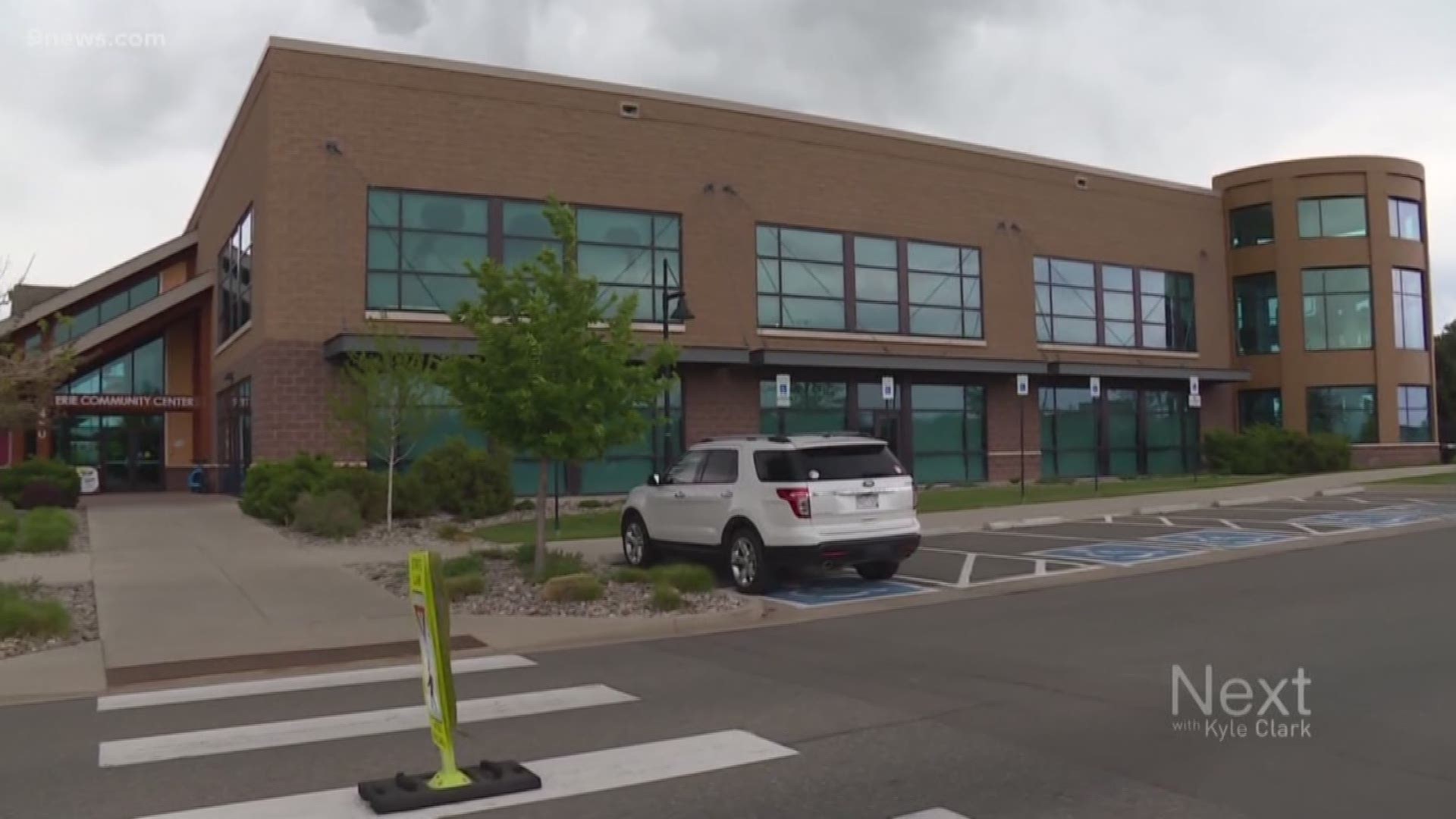 The mayor of Erie apologized Tuesday after the town refused to allow a Republican group to use a town building for an event.

“On behalf of the town, I am sorry to you guys for the way this played out. I think – I hope we all are sorry for the way it played out,” Mayor Jennifer Carroll said at the meeting of the board of trustees as they discussed implementing a new policy for the community center.

Credit: Screenshot via Town of Erie

The town denied an event application from the Republican Women of Weld group earlier this month because the event, focused on oil and gas, would have included signature gathering. It was determined petitioning was not allowed at the community center.

Tuesday’s discussion about the cancellation lasted more than 30 minutes, with members of the board and the board’s attorney getting involved in a contentious back-and-forth over what could be said publicly with a looming threat of a lawsuit. When he spoke, Town Administrator Malcolm Fleming said he traced the petition rule to a couple of years-old documents, which he called “ambiguous.”

“[It’s] a policy that was out of date that we haven’t reviewed in a couple of years because, frankly, it hadn’t generated problems in the past,” he said.

The proposal presented at the meeting specifies that signature gathering cannot happen in common areas of the community center, but it will be permitted inside the event space a group chooses to reserve.

“Should women of Weld want to come back to Erie and want to do another meeting, I would welcome you guys back,” the mayor said. "I truly hope you guys will come back."

At the conclusion of the meeting, Fleming said he hoped to begin implementing the new policy as soon as minor edits were made to the draft.