One town employee resigned after the town of Erie sent more than $1 million to scammers posing as the company that built the Erie Parkway bridge. 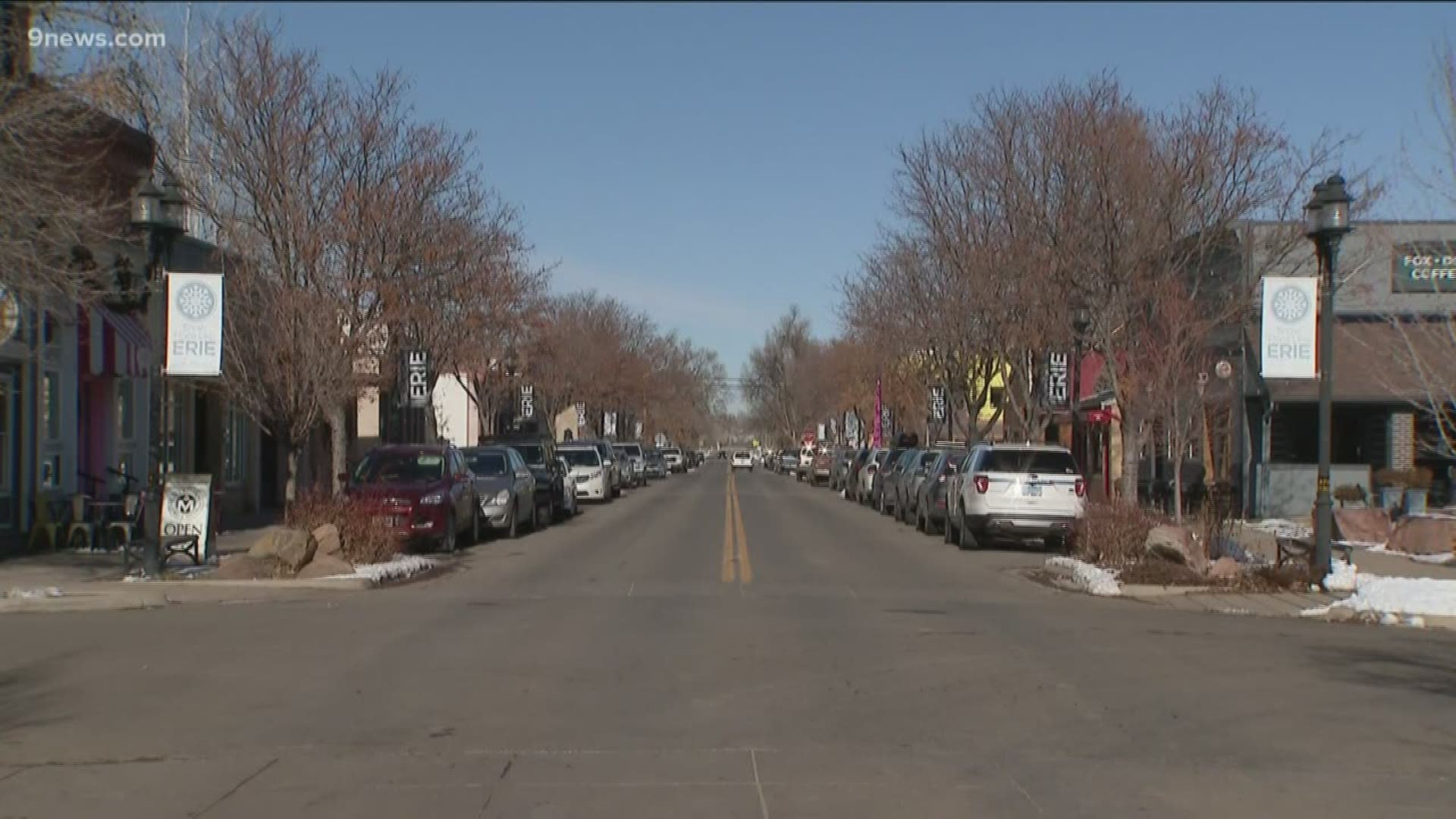 ERIE, Colo. — In a weekly town update that included messages about Christmas tree recycling and new landscaping, the Erie town administrator also wrote that more than $1 million was sent to scammers posing as the construction company that built the new Erie Parkway bridge.

According to the note from town administrator Malcolm Fleming, someone filled out an electronic form on the Erie website asking for the construction vendor, SEMA Construction, to be paid via electronic funds transfer rather than by check. The town did not confirm the request with SEMA before approving the change, the note said.

The scammer submitted the request on Oct. 21. Erie sent two payments to an account they erroneously believed was SEMA’s on Oct. 25. These payments totaled $1,016,233.80.

The money was subsequently transferred out of the country, according to Fleming. Investigators determined a Canadian Internet Service Provider (ISP) was used by the unknown suspect.

The town learned of the possible fraud on Nov. 5. SEMA then confirmed they never received that money, and they did not request a change in the method of payment.

The town administrator then notified the Erie Police Department and the Colorado Intergovernmental Risk Sharing Agency (CIRSA), as well as the town's insurer, so that a claim may be filed. 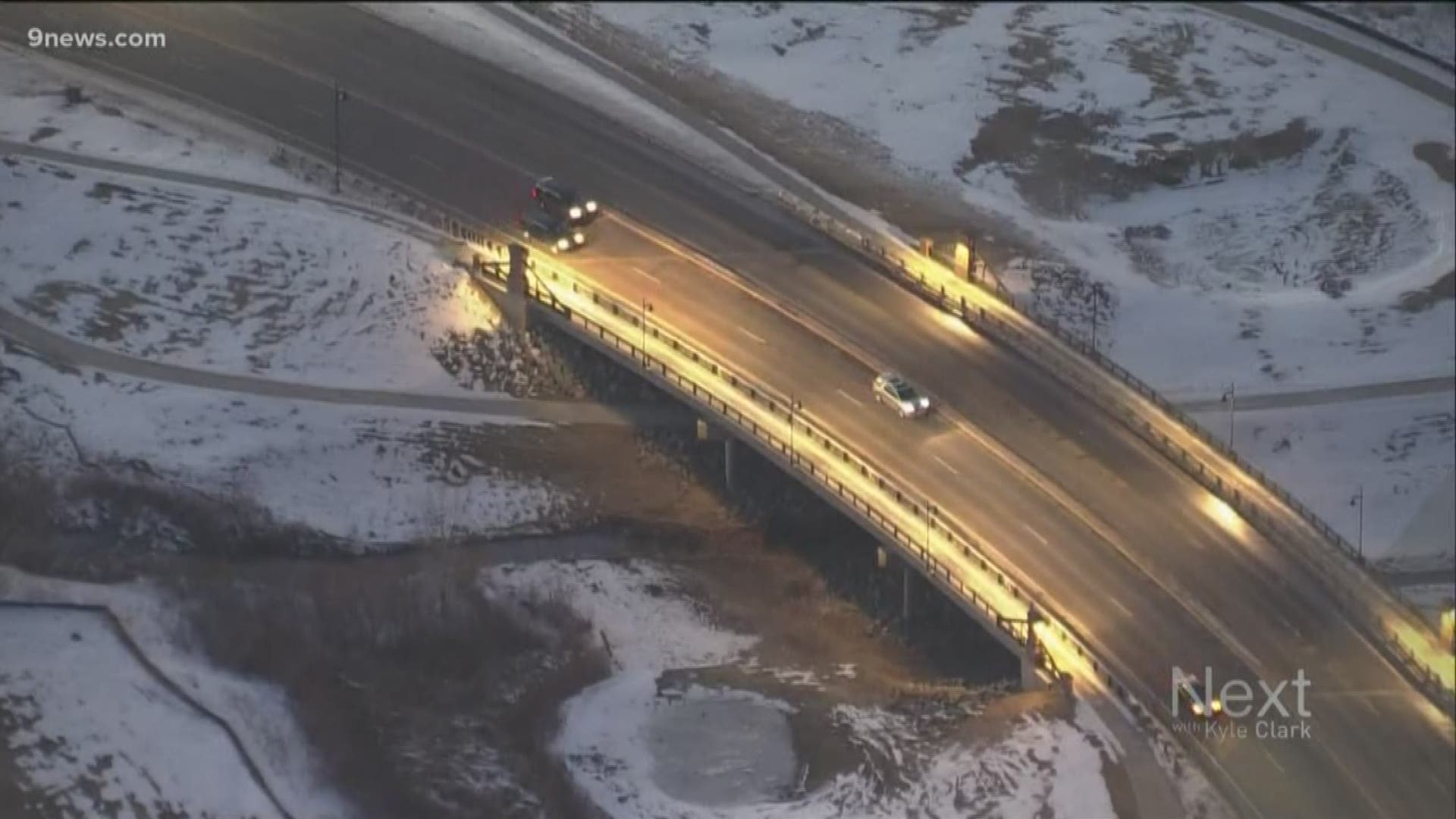 On Jan. 13, the town said it had recieved $150,000 from CIRSA, its primary insurance carrier, and was waiting to hear about a secondary policy with AIG, which covers larger losses from criminal acts up to $2 million with a $150,000 deductible. AIG had not issued its determination on the town’s claim to cover the remainder of the town’s loss.

Erie police and the FBI are investigating. There is no indication that any town employee was involved in the fraud, but the town of Erie told 9NEWS that a finance division employee has since resigned because of the incident.

The investigation found that an attorney in Florida who facilitates business transactions owns the Citibank escrow account in which the funds were initially sent. He is cooperating with the FBI, the town said. The attorney was contacted by the suspect who purported to be building soccer stadiums and needed an attorney to escrow funds and to assist in contracts. The attorney is also considered a victim.

Fleming said he kept quiet about the scam at the request of police, so as not to disrupt their investigation. Police told him they felt comfortable with the information going public two weeks ago, Fleming said.

He waited the additional two weeks to share what happened in hopes of finalizing the insurance claim.

Erie has paid SEMA the million dollars owed to the company. The town is working with CIRSA and the American International Group to recoup the money that was lost.

This scam happened just after the town approved the addition of two new positions, accounting manager and finance manager. A board of trustees also planned to transition the part-time risk manager job into a full-time one.

“The Town has filled the Risk Manager’s position and is actively recruiting for the Accounting and Finance Manager positions. These additional positions will provide additional support, oversight, segregation of duties, and management of the Town’s financial operations, which have expanded significantly in magnitude and complexity as the Town has grown in population,” the administrator’s note said.

Erie formally celebrated the opening of the bridge, connecting the east and west sides of town, with a ribbon-cutting ceremony in November.