Even high school newspapers know the struggle of making a profit

Students at George Washington High will tell you The Denver Post isn't the city's only printed newspaper trying to find its way. 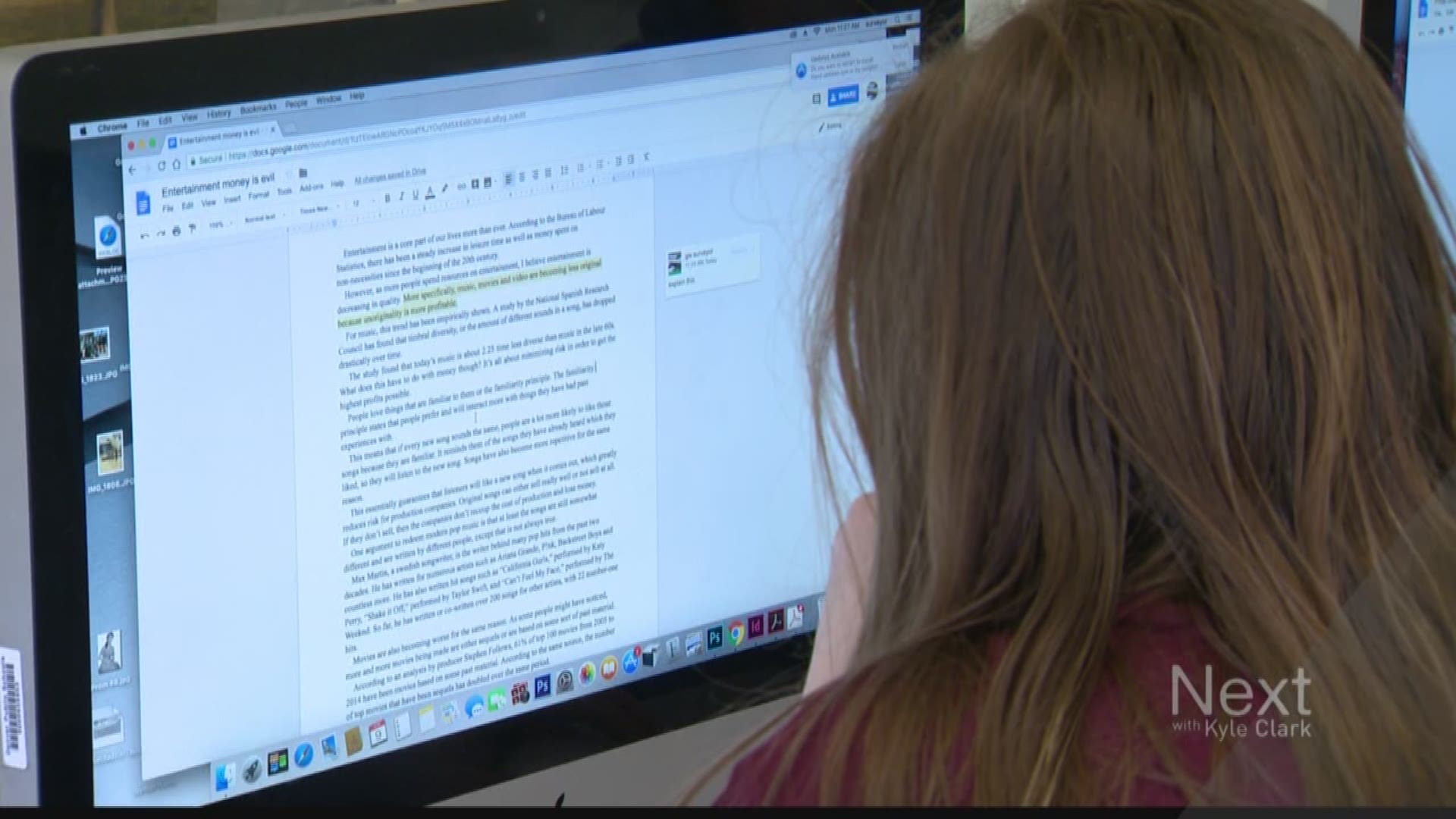 DENVER — Putting together a school newspaper takes a little teamwork at George Washington High School in Denver. And for senior Marin Clapper, a little team is what she has.

“It’s really difficult with such a small staff but we are able to work together, even in small numbers,” said Clapper.

She is the co-editor in chief for the high school newspaper, The Surveyor. The paper has been around since the early 1960s serving the community of the school.

Newspapers are struggling. From the Denver Post, to the newspapers at some high schools, where they&#39;re learning real life lessons in how hard it is to keep journalism profitable.

George Washington is one of six high schools in the Denver Public School District with a newspaper. Two high schools have their own student run “news shows,” and one high school delivers its publication online. It’s a place where students can learn about journalism.

“They work on business skills,” said newspaper teacher advisor Daniel Singer, “it’s an actual business where they raise all the money and work towards a common goal of printing.”

A goal that can get pretty expensive without funding from the school.

“Every year it’s approximately between $4,500 and $5,000 that students have to raise every year in order to print,” said Singer.

Like most in the print industry, The Surveyor is facing its own challenges.

“Everybody’s going on-line looking at Twitter, Facebook for their news stories, so print news is a dying industry right now, and we are seeing it at the school level too,” said Singer.

Newspapers are struggling. From the Denver Post, to the newspapers at some high schools, where they&#39;re learning real life lessons in how hard it is to keep journalism profitable.

“They think, 'Oh, it’s always going to be there and they don’t realize that we have to pay $600 each month to have for our newspaper to come out. And that’s the money we raise ourselves,” said Clapper.

And this year, they had to cut back on some editions.

“We were supposed to have two issues” said Clapper, “but we only have enough money for one, so we decided to do this issue solely on the internet.”

An effort to keep this high school tradition alive and use a little teamwork to make ends meet.

“I’ve advised it for 4 years now and this is the first time we’ve had to say, 'We’re going to cutout an issue,'” said Singer.

“We can really write what we want to write and what the school wants to see,” said Clapper.