"I'm telling my story because so many people suffer through infertility and isolation." 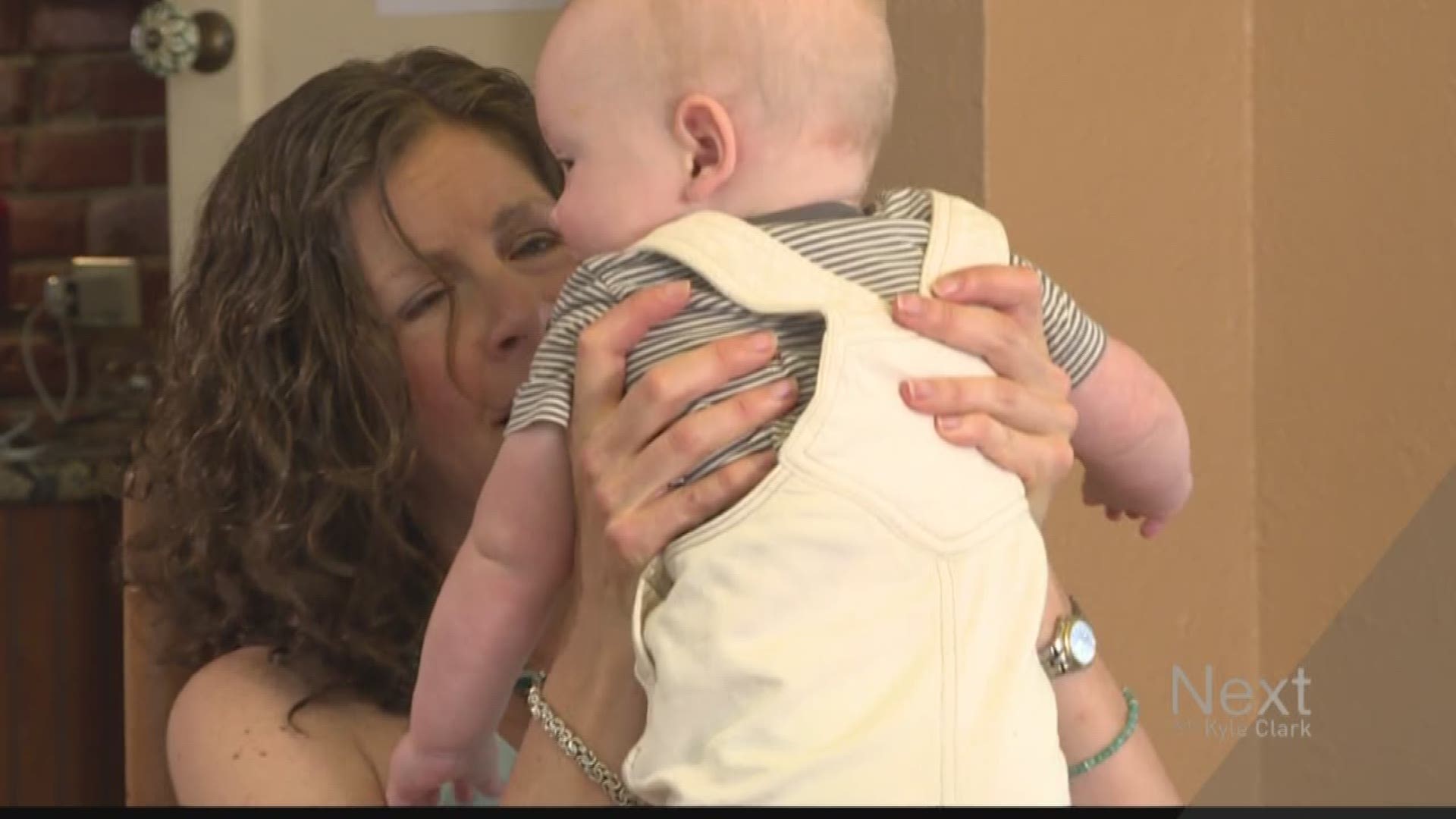 DENVER — Mother's Day can be a painful reminder for many women who want a child, but can't have one.

Deb Roberts’ story is a reminder that infertility does not have to be a dead-end. She tried for years to get pregnant, and then to adopt.

Ultimately, it came down to a very public request for help about her very private problem.

Roberts eventually adopted an embryo from a graduate school friend in Chicago.

With the help of Dr. Bruce Albrecht of Albrecht Women’s Care in Denver, nine months ago she gave birth to a baby boy she named Sam. She says Dr. Albrecht calls Sam her “miracle baby.”

“I’m telling my story because so many people suffer through infertility and isolation,” Roberts said. “It feels like one of those things that you don’t know how you did something wrong and you don’t know what it was and there’s no power to fix it.”

Each failure added to Roberts’ pain.

“I was devastated,” Roberts said. “I began to seriously doubt that I could ever have a child, which was what I always wanted in my life. I regretted both every costly fertility mistake along the way, and every life choice that got me to the place of being 40-something and single.”

Roberts said her Facebook request for help came when she felt like she had run out of time and money.

“And the world showed how giving it could be when you least expect it,” Roberts said. “I feel so fortunate to have this joy in my life, and I wouldn’t be there without taking that leap.”

Roberts plans to explain her journey to Sam when he gets a little older.