Families picking cost-sharing companies to save on health care

Communal health savings accounts have been around for years. But after complaints, Colorado told two companies in that field to stop doing business in this state. 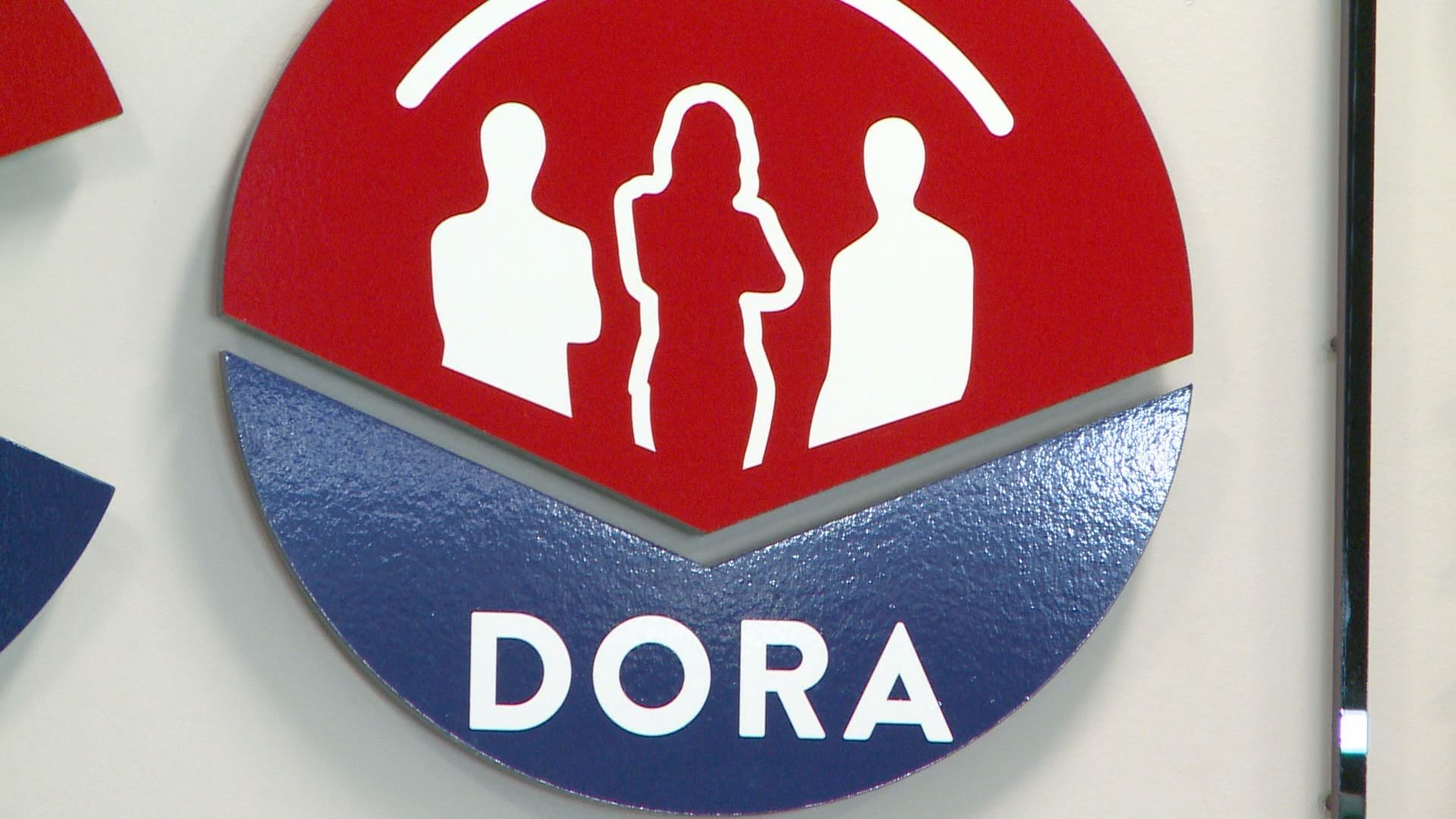 DENVER — Health insurance has become so expensive for some families that they ditched it completely and started putting their money into what's called a communal health savings account.

It's a choice families have been making for years, but it hasn't been regulated by the state.

The plans go by different names, like "health care sharing ministry" and "cost-sharing plans." Every month, people put money into a communal medical fund instead of toward traditional insurance because it's more affordable.

However, the state of Colorado said it doesn't always work out how people anticipate.

Kate Harris is the chief deputy commissioner for Life & Health Insurance with the Colorado Department of Regulatory Agencies (DORA).

"Things they expected would be covered weren't covered, and it was unclear to them," she said.

Harris said complaints involving Trinity Health Share and Aliera HealthCare started coming in over the last year. The companies have done work together and both got cease and desist letters over the summer for what the state said were "misleading marketing practices."

"They really caused me to worry for people enrolling in these protections they think they have, but don't really have," Harris said.

Trinity Health Share and Aliera HealthCare did not respond to a request for comment as of Friday night.

This kind of cost-sharing plan has been around for decades. Harris said it started first in association with religious groups, then expanding beyond that. Professor Dr. Jeff Helton, with Metropolitan State University of Denver, said his research shows it's been used by people for 15 to 20 years.

When the Affordable Care Act was created, people using health care sharing ministries were exempt from any penalties for not having insurance.

That penalty was dropped last year.

"I would say they all make an effort to do good work," said Helton. "The problem we run into is how they attract people and money into those ministries."

Another issue, according to Helton, is not everyone reads the fine print, which can give more details on what is covered and what is not.

In Eagle County, Chris Romer with the Vail Valley Partnership, the regional chamber of commerce, said cost-sharing programs are helping around 300 people in a county where 17 percent of the population is uninsured.

"It's a very niche program that works really well for a small segment of the population," said Romer.

Romer said he wishes they didn't have to offer a program like this because that would mean health care costs were more reasonable.

He also said the program isn't right for everyone but does provide some protection for people who may not have other choices.

"Part-time employees or seasonal employees are typically not eligible for small group insurance plans," he explained.

Romer said they listened when the state said language describing their program was confusing and adjusted it.

"Vetted our language and changed a lot of our messaging to align with the request that the state had," he said.

One of the companies doing business in Eagle County, Sedera, received a cease and desist letter in the State of Vermont.

"Sedera offers its members the ability to participate in medical cost sharing. Medical cost sharing is not health insurance. Instead, it allows members to join a community and share the cost of healthcare expenses. The Sedera Community has access to education and tools that help members make informed healthcare decisions that often result in cost savings.

Sedera no longer offers memberships in Vermont due to a provision in Vermont's laws that could treat medical cost sharing as insurance.

For individuals or families considering medical cost sharing, Sedera recommends evaluating different options based on each community's record of member service, member sharing guidelines and whether the community has received any complaints.  Sedera is proud of its record in serving its community."

Sedera is still able to do business in Colorado. Romer said he still believes this program is a good option in Eagle County.

The Colorado Consumer Health Initiative said they've worked on legislation that's expected to be proposed in the upcoming legislative session. It would track the number of cost-sharing companies doing business in the state and the number of people who are using these services.

RELATED: Here are all the new Colorado laws going into effect in 2020

RELATED: Why Do You Need Health Insurance?

RELATED: Colorado is designing a state option for health care