After deadly Green Valley Ranch fire, former investigator details why arson is so difficult to solve

Denver Police have not said if they have a suspect or a motive in the fire that killed 5 people in early August. 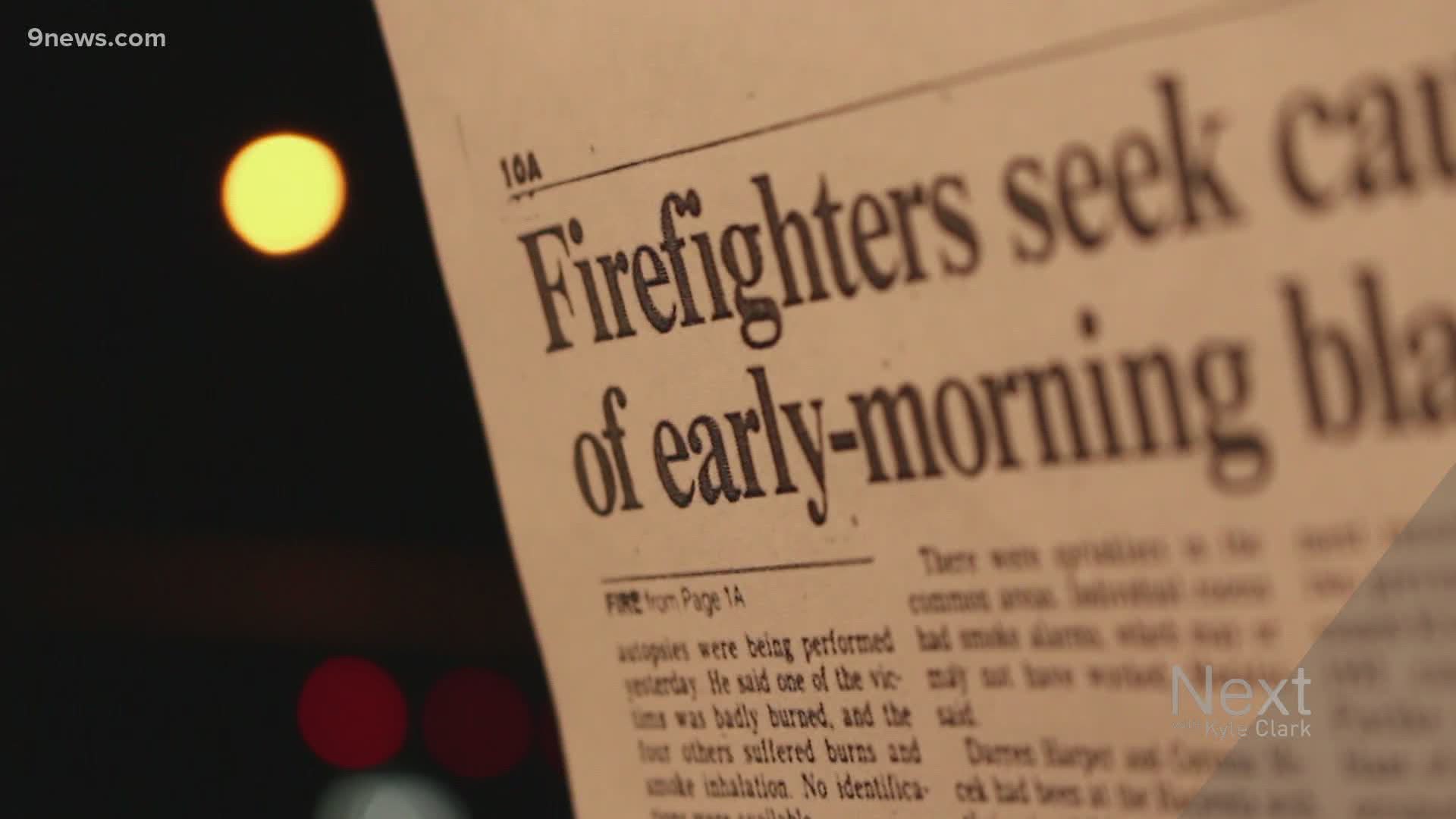 THORNTON, Colo. — There’s nothing at the intersection near 84th Avenue and Interstate 25 in Thornton to remind you of what happened here back in 1997 at the La Hacienda Motel.

When a fire broke out in the middle of the night, five people died, an arson investigation was launched, and now 23 years later, a suspected crime remains without a resolution.

"At the time of this fire I was the division chief of fire prevention and I was the lead investigator," said Pischke, who is now the interim fire chief for the Lyons Fire Protection District. "Arson fires are very difficult to solve. Probably one of the most difficult crimes because sometimes the amount of evidence, you just don’t have that much."

At the time Pischke worked for North Metro Fire. He’d spend years looking into who and what started the fire.

But the challenges of solving an arson investigation would ultimately prove too great, even for a team of state and federal investigators from around the country.

Across town and more than two decades later, arson investigators are now working to figure out who started a fire that killed five people in a Green Valley Ranch home earlier this month.

While Pischke doesn’t know what investigators have found, he does know what they’re looking for and understands better than most just how difficult cases like these are to solve.

"The investigation is long," Pischke said. "The process in itself is very involved. We try and determine and area of origin, where did this fire begin?"

As for the latest updates on the investigation into the fire in Green Valley Ranch earlier this month, Denver Police are staying very tight-lipped. Officers haven’t said if they have a suspect or released any more information about any motives. 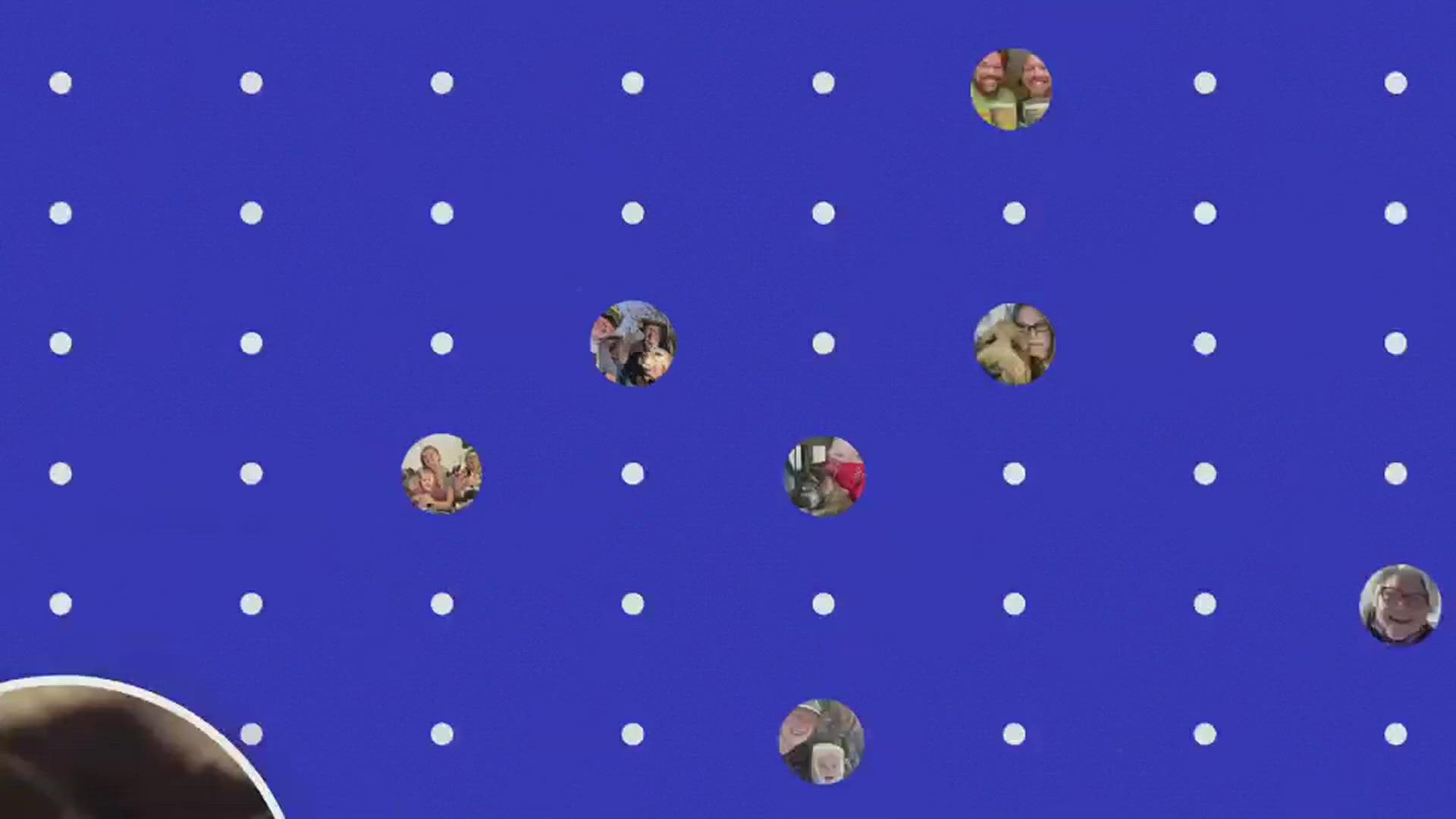