Firefly Autism is moving into its 'dream home' 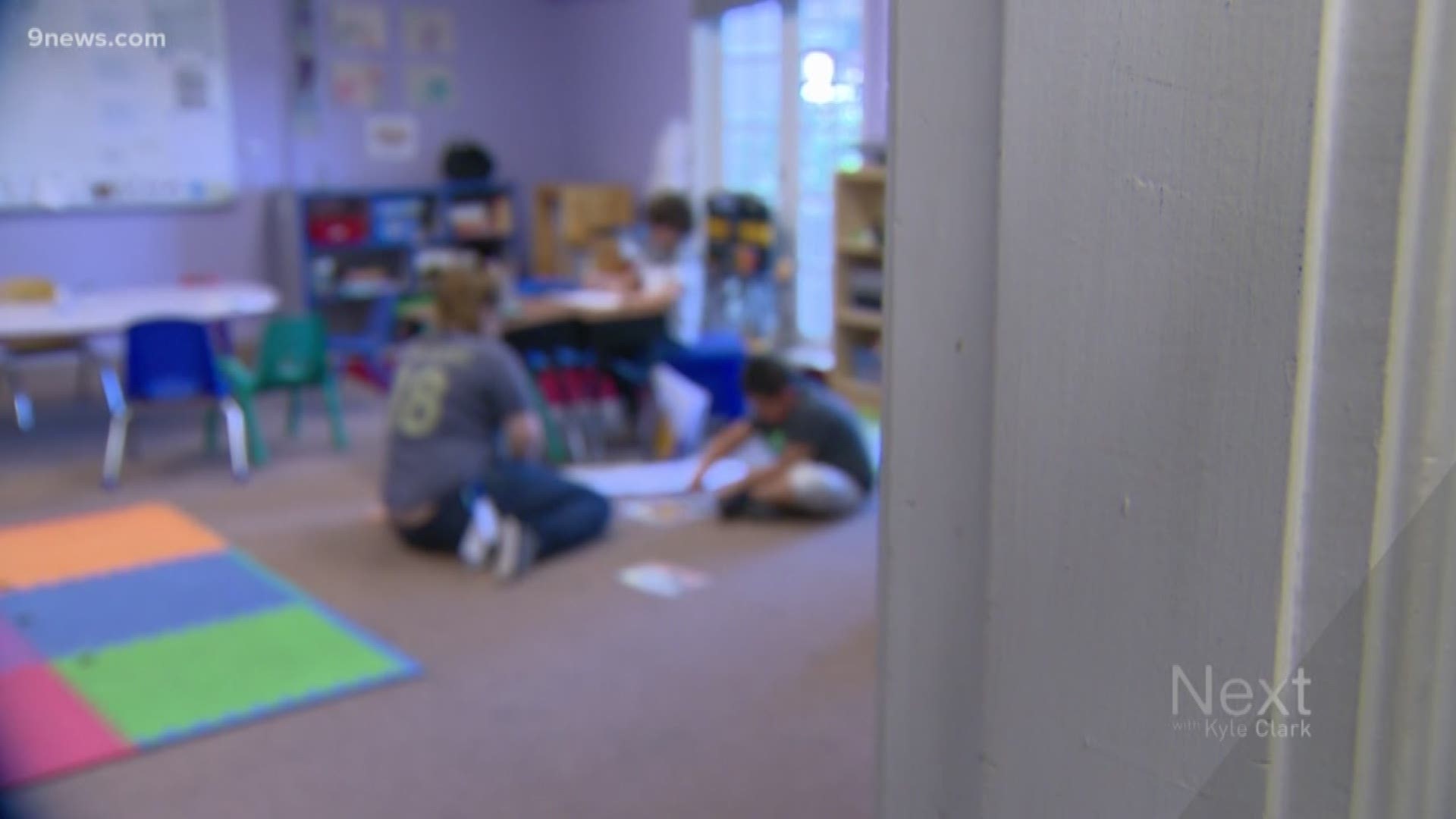 LAKEWOOD, Colo. — Firefly Autism has purchased a 29,000 square foot building in Jefferson County to help keep up with the demand for usable space.

Their goal is to make more room for children diagnosed with Autism.

“It’s the fastest growing disorder of all disabilities today and so the need is horrendous,” said Firefly Autism Executive Director Jesse Ogas. “We have over 180 children on our waiting list alone.”

“1 in 59 children born every day in our state is being diagnosed on the Autism spectrum,” Ogas said.

For the past 16 years the group has been “making do” with their 12,000 square foot space in the Holly Hills area in southeast Denver and now they are ready to make a move.

“Originally it was a farmhouse (and) it was the first farmhouse to occupy this neighborhood,” said Dave Sevick, the group’s Vice President of Marketing and Development.  “There are classrooms that used to be bedrooms a gymnasium that used to be a giant living room.”

“The name of the school prior to it being vacant was the Sobesky Academy,” said Ogas.  “What’s relevant about that is Dr. Sobesky was actually one of our first psychologists in Firefly Autism’s early days.”

Ogas said they hope to have the new facility up and running by early next year, but some work must be done before they can move in.

“We have asbestos so we have a lot of abatement that has to get done first and foremost.”

Firefly Autism said the move will allow them to expand their programs so that more students with Autism in the community can have access to the kinds of services they need.

“We don’t want them to stay here,” Ogas said.  “We want to help them through whatever they need to get through so that they can assimilate back into their home school, go to college, live independently.”

The group now hopes to raise enough money for the final renovations.

“This is the place we were meant to be in, it’s our dream home and it’s a place we’re going to be for a very long time,” Sevick said.