Colorado's brand new red flag law is utilized for the first time, just days after it went into effect. 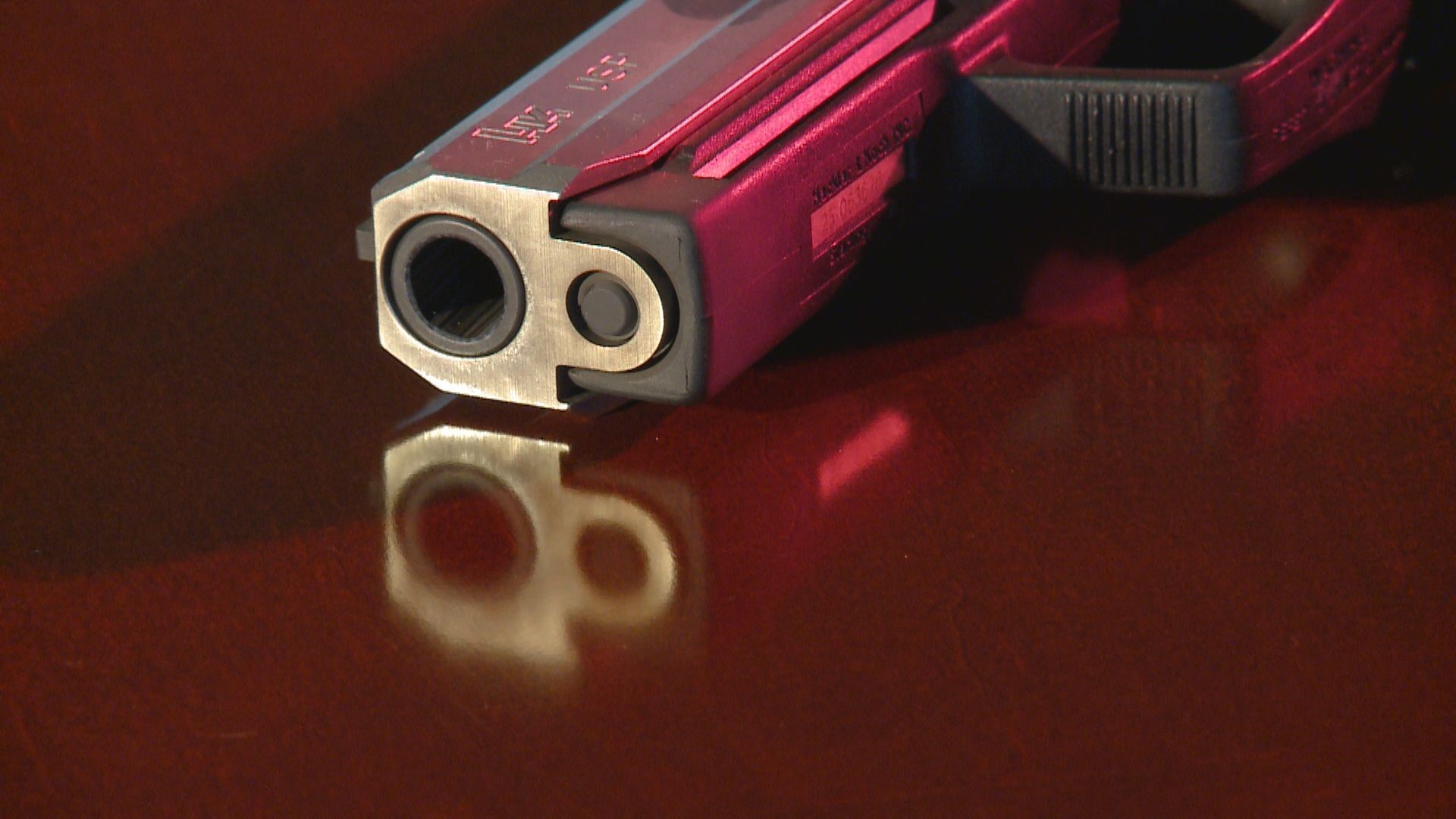 The "Extreme Risk Protection Orders" law, signed by Colorado's Democratic Gov. Jared Polis in 2019, allows someone to petition the court, asking for someone's guns to be removed from them if they could be a threat to themselves or others. A judge then rules on the petition.

This case, however, involves guns that are already in the possession of the Denver Police Department (DPD), not guns that need to be taken away. In this case, the use of the temporary extreme risk protection order is to keep the guns from being returned to a Denver resident who was recently investigated for domestic violence.

Denver Police Sergeant Troy Bisgard was granted a hearing before returning two guns to a 26-year-old man, who 9NEWS has chosen not to name because he is not facing charges. The man voluntarily turned the guns over to Denver police during a domestic violence investigation at the end of 2019.

As part of the temporary extreme risk protection order, Bisgard wrote that the owner of the guns "has made suicidal statements regarding a firearm" during the domestic violence investigation.

According to the extreme risk protection order petition, DPD was investigating a domestic violence call on the night of Dec. 29, when they made contact with the 26-year-old man at a convenience store near his southwest Denver home.

The petition said that "he had a cut above his eye and during a pat-down search, a loaded 9mm Glock, semi-automatic handgun was found in his waistband." The man told officers the cut was "from him falling down and his gun was because he was going to 'off' himself after getting into an argument with his wife and her sister."

The petition details the investigation into the domestic violence call.

Bisgard wrote that the man was "visibly intoxicated and had a hard time keeping his balance." He changed his story and said the cut to his eye was from his wife, who hit him in the face with a bottle. "He said after she hit him with the bottle, he hit her back a 'couple of times,'" documents said.

When officers talked with the man's wife at their apartment, Bisgard wrote that she "was also visibly intoxicated and unable to keep her balance." According to the petition, "she told the officers that she threw the bottle at her husband and did not mean to hit him."

The man was taken to Swedish Medical Center on a mental health hold for his suicidal statements, according to the petition. He was turned away because of his intoxication. The handgun that was on him when officers found him at the convenience store was placed in the Denver Police Property Bureau. The man's wife was taken into custody for investigation of a second-degree assault.

The next day, she was interviewed by a detective. She said she and her husband got into an argument and that she and her sister were pushed out of their apartment, with the door locked behind them. She said she beat on the door to get back inside and when her husband opened the door, he "reached out and began to strangle her to the point of almost blacking out." She told investigators she hit him to defend herself and went back inside.

She also told the detective that she lied to the officers at the scene "because her husband had a great job and she did not want him to get in trouble."

According to the petition, the man "grabbed his Glock 9mm handgun and pointed it in the direction of [his wife] and her sister. He said it was not for them, rather it was for himself." When the detective interviewed the man and asked about the gun, he said he was "upset, contemplating doing something bad to myself." He also told the detective it was a "good thing they stopped me because it was not good."

The man willingly gave up a second gun to officers. That gun, a .45 caliber Springfield semi-automatic weapon, was given to investigators as part of the mandatory domestic violence protection order issued by the court to his wife.

Currently, both guns are in the Denver Police Property Bureau.

On the petition, Bisgard checked the box next to the line: "There has been a credible threat of or the unlawful or reckless use of a firearm by the respondent."

Bisgard wrote, "[The man] has made suicidal statements regarding a firearm to both the responding officers the night of the incident, December 29, and the investigating detective, December 31, 2019."

At the end of the petition, Bisgard wrote, "The incident between [the man] and his wife has been investigated to completion and on January 2, 2020, the Denver District Attorney's Office declined formal charges on both. The Denver Police Department must now consider releasing [his] handguns back to him after the suicidal statements he made to officers and the investigating detective."

Colorado is one of at least 17 states to have a red flag law. The specifics vary from version to version.

Colorado's Democrat-controlled legislature pushed the bill through to the governor, who signed it in April. The law went into effect Jan. 1, 2020.

The red flag law allows a family or household member, or a law enforcement officer, to petition the court to have someone’s guns taken away. If a judge finds that person is dangerous, the judge could then have that person’s guns temporarily seized for a year's time. The nonpartisan Legislative Council Staff estimates that 170 Coloradans will have their guns taken away each year under this law. Staffers arrived at that calculation based on the frequency of red flag gun seizures in other states with similar regulations.

Not one Republican in the legislature supported its passage.

Local governments were allowed to develop their own plans for following the red flag law. However, by 9NEWS' count, 37 counties in Colorado have declared themselves "2nd Amendment sanctuary counties," with sheriffs vowing they won't enforce the policy.

Denver released its plan on Friday.

"This is what law enforcement has been asking for, another tool in their toolbox," said Rep. Tom Sullivan, D-Centennial.

Sullivan was a sponsor of the red flag law, but hadn't yet heard about this case until 9NEWS reached out to him.

"It sounds like they were in the process of doing something last year, now that the calendar has turned to the first of the year, and they can find a solution to this problem," said Sullivan. "This is hopefully the beginning of another life that is saved."