The likely Republican nominee for governor says she was not involved in the fringe election rigging conspiracy group led by Colorado's Republican Party chairwoman. 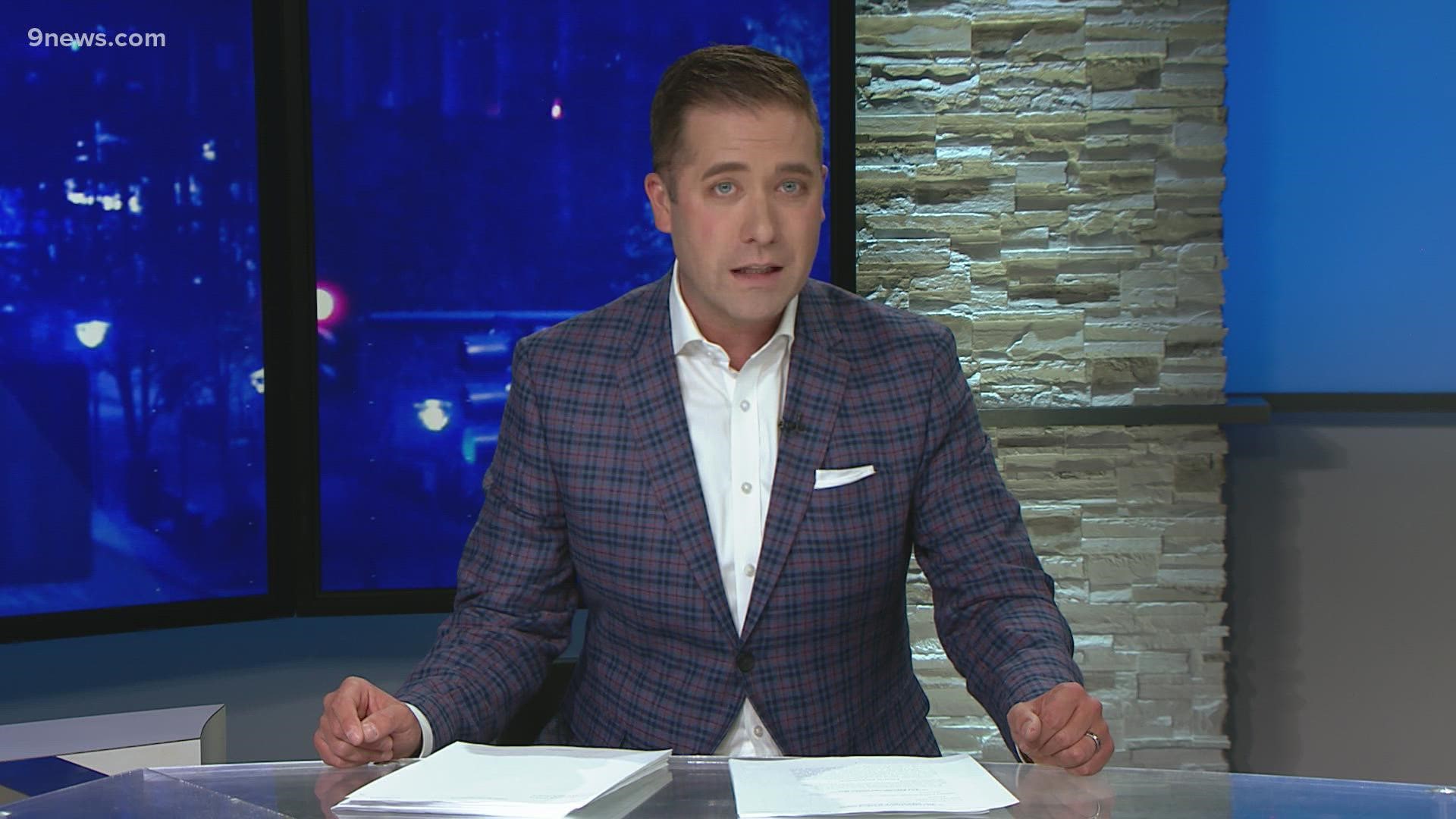 DENVER — The Republican frontrunner for governor of Colorado said she has never had formal ties with the election rigging conspiracy theory group recently run by the state GOP chairwoman, as alleged in court testimony.

In an email to 9NEWS, Heidi Ganahl's campaign declined to say whether she still has faith and confidence in party chairwoman Kristi Burton Brown after it was revealed Burton Brown previously led the extremist group FEC United.

The Republican Party chairwoman's involvement with FEC United came out recently in sworn testimony as part of a lawsuit. The Colorado Republican Party did not respond to 9NEWS’ questions about the deposition from FEC United's founder, Joe Oltmann, who said Burton Brown was president of FEC United in November 2020.

FEC United, which is affiliated with the United American Defense Force Militia, claims Colorado Gov. Jared Polis (D) got into office through election rigging. The group has also made the same false election rigging claim about President Donald Trump's defeat.

In launching her bid for governor, Ganahl would not say whether she believes the 2020 presidential election was rigged.