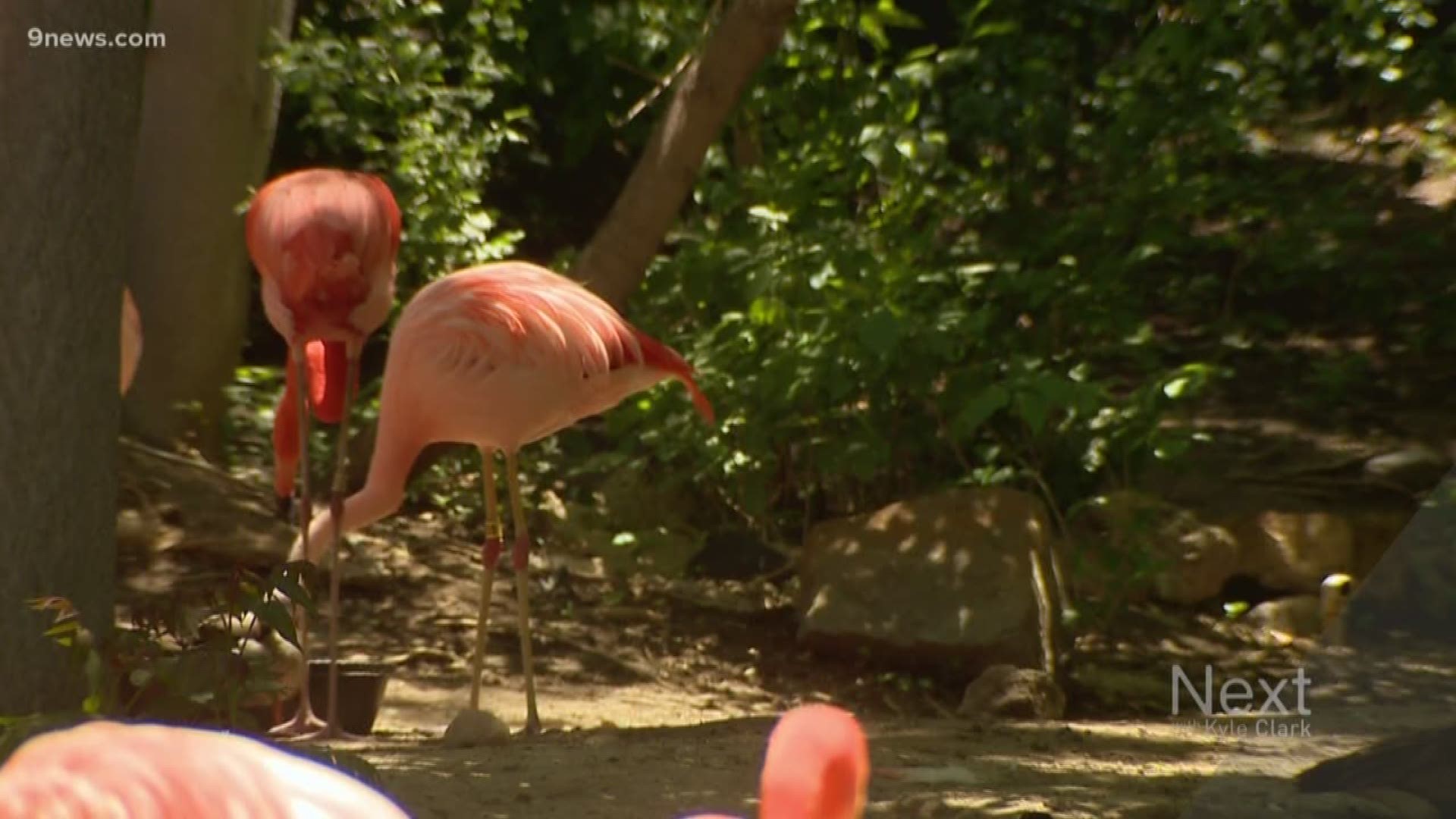 They are just ordinary flamingos.

But these two particular birds are in the limelight this week, Denver’s Pride Week. Freddie Mercury, a male American flamingo, and Lance Bass, a male Chilean flamingo, are in love.

“Flamingos tend to pair up with their own species. In this case, they not only decided to pair up between the species, but two boys like to be with each other, which is perfectly fine here at the zoo,” said birdkeeper Anton Morrison.

Denver Zoo
Did you know that Denver Zoo is home to a same sex flamingo couple? Chilean flamingo Lance Bass and American flamingo Freddie Mercury have paired up for several years. While these two males won't be...

RELATED: Denver PrideFest 2019: Everything you need to know

Zookeepers guess Freddie to be at least 50-years-old. He came to Denver from Abilene in the 1970s. He had been in a monogamous relationship with a female flamingo for years. Lance was born in Denver in 2001 and knows no other zoo.

“A lot of these flock species have long-term relationships just like people, and sometimes things happen. Sometimes they’re not as faithful. Sometimes a new bird comes along or matures, and you just decide to move on,” said Morrison.

In 2014, after Lance matured, zookeepers noticed the birds’ fondness for one another. They wanted to be together all the time, and they engaged in mating rituals like head flagging and marching. It all became especially obvious what was happening once they built a nest together.

These days, they take turns warming a fake egg. If a breeding couple ever abandons one of their own, the dupe could be swapped out for the real thing. That’s what happened in 2015, when another gay flamingo couple at Denver Zoo raised an egg together. It hatched a female flamingo. She’s still part of the flock today.

“They not only have birds that they want to pair up with and be mates with, but they have friends, they have their families, they have enemies. It’s just like people,” Morrison said.

Visitors might have a hard time finding the pair at the zoo. Freddie is bright pink while Lance is whiter, but they are just like all the other flamingos.

“It happens way more often than we think. These flamingos – they are just flamingos, doing what they can to live their best lives, and I’m here to help and support them do that,” Morrison said. 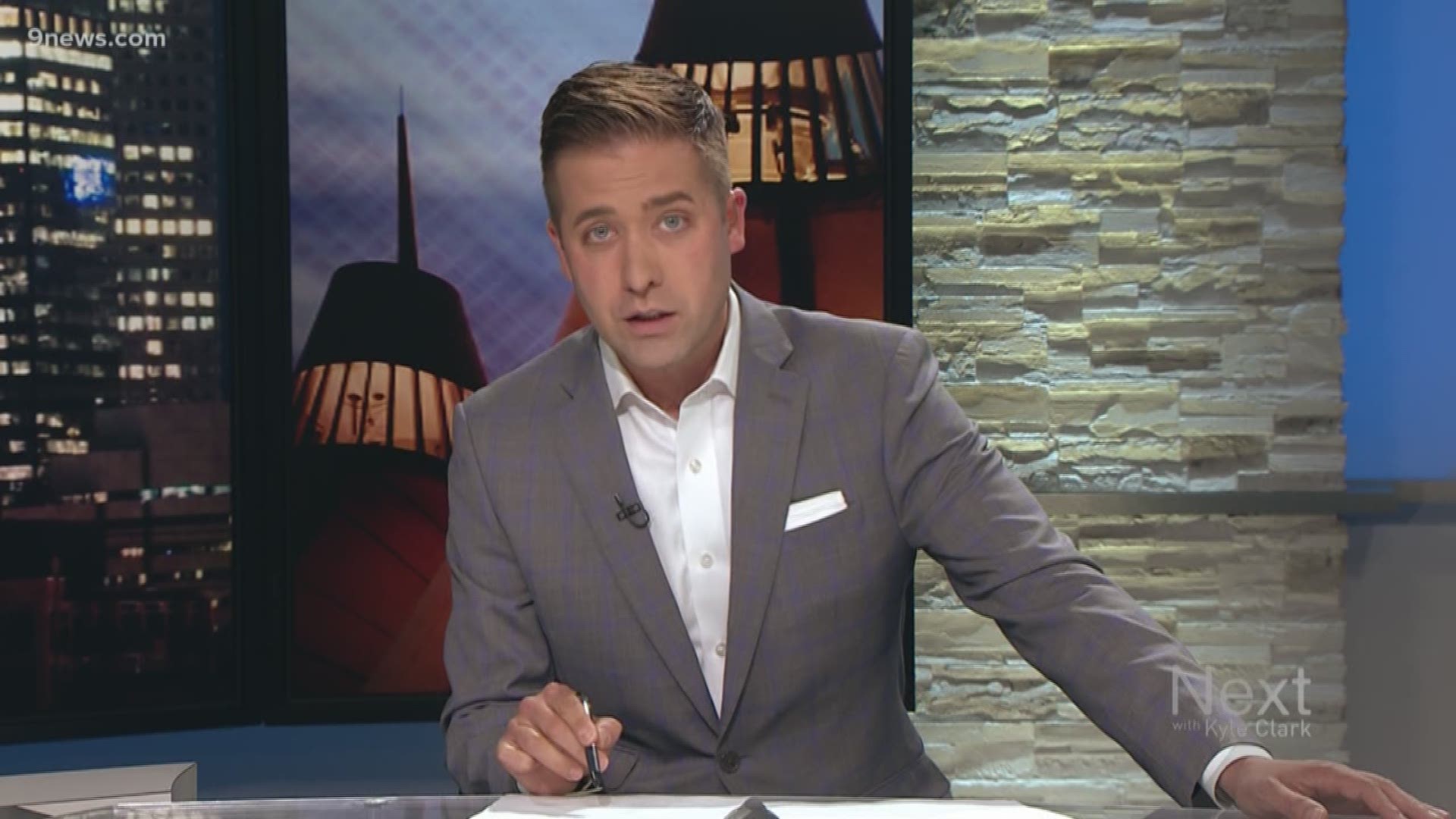