A city spokesperson said the decision was made after getting information from the police department. 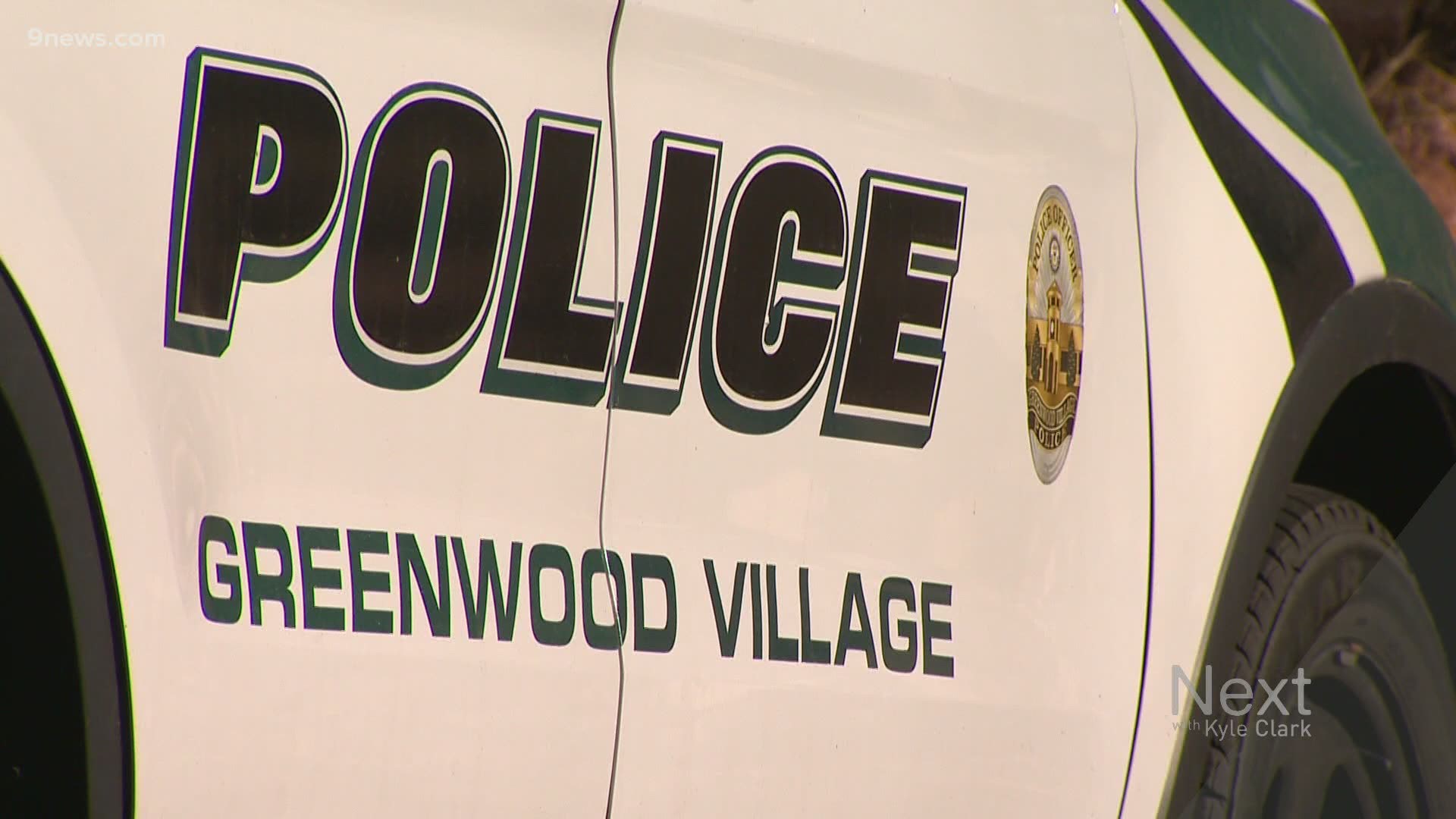 GREENWOOD VILLAGE, Colo. — The Greenwood Village City Council will move its next meeting online because of potential disturbances, according to the city.

A city spokesperson told Next with Kyle Clark that the decision was made after getting information from the police department, which told them there could be a disruption.

"We have information that the event could turn disruptive. Our focus is on safety," Melissa Gallegos, a communications officer with the city manager's office, said in a statement. "We want to make sure everyone’s safe in case it does get disruptive."

Next reached out to Greenwood Village Police to ask about what the information was but did not hear back.

There have been protests in Greenwood Village in recent weeks in response to the city council's passing of a resolution earlier this month. It protects Greenwood Village officers from being personally financially responsible for any unlawful actions, contrasting Colorado's new police reform law that passed in June.

That resolution, which passed Greenwood Village City Council unanimously, stated that the city would indemnify its officers against personal liability, essentially covering any costs that might be imposed on the officer for illegal actions.

Council went to all-remote meetings when the COVID-19 pandemic first started but recently moved to a combination of remote and in-person meetings.

The upcoming meeting is scheduled for Monday at 7 p.m.

People can submit written comments online, or submit questions via videos that are less than three minutes long. The meeting will stream on GreenwoodVillage.com.