The metro area is joining Denver in chasing a traffic safety goal. 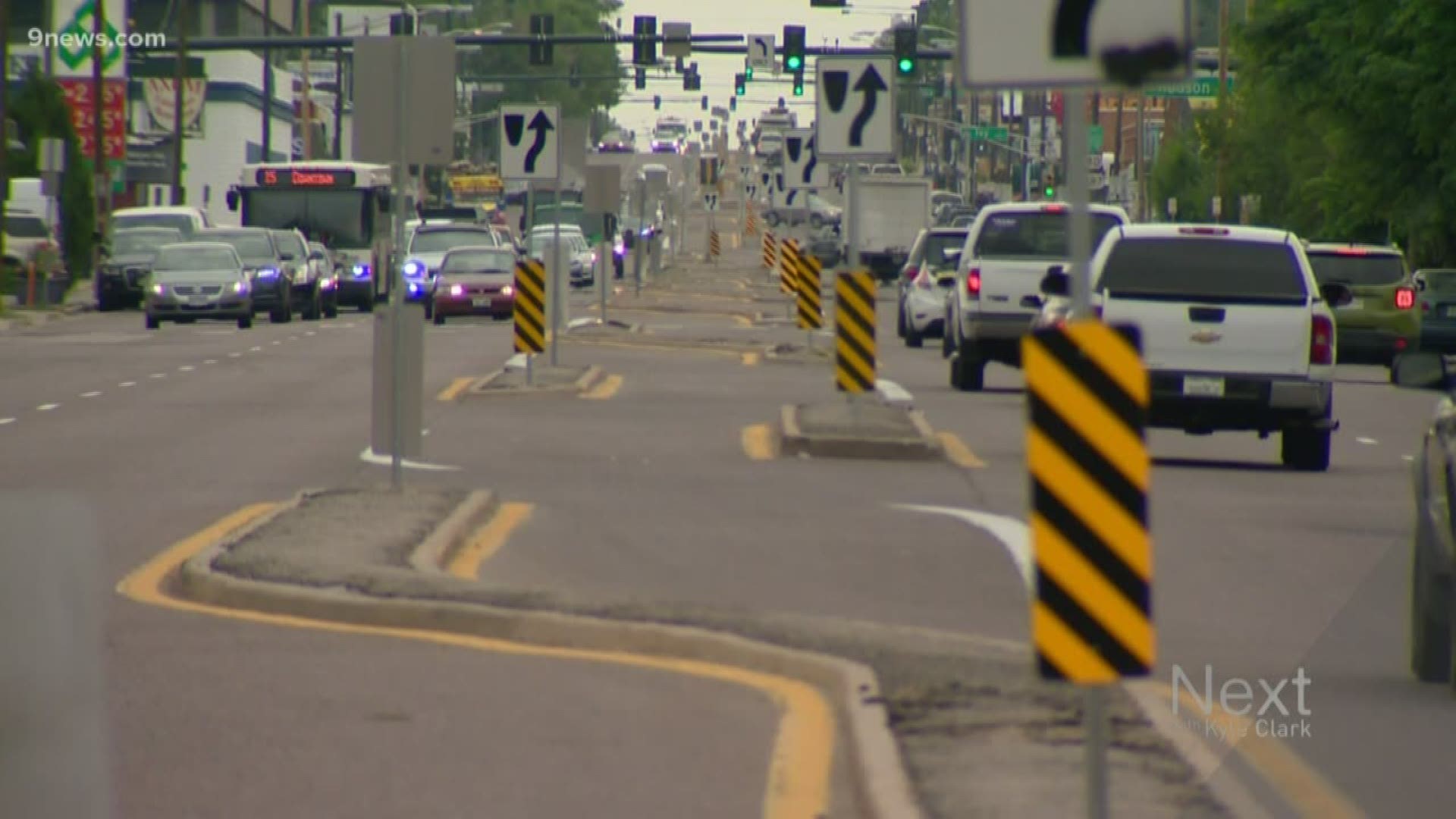 DENVER — As of August 2019, 116 people have died this year on metro Denver roadways, according to an analysis by the Denver Regional Council of Governments.

“If you annualize that out, if that trend continues, it will be higher this year,” said Jacob Riger, manager of long-range transportation planning for DRCOG.

Adams, Arapahoe, Boulder, Broomfield, Denver, Clear Creek, Douglas, Gilpin and Jefferson counties, as well as several city and town governments, are members of the DRCOG. In 2017, 266 people lost their lives in the nine-county region DRCOG serves, the agency found. One in four of those deaths involved cyclists or pedestrians.

So far this year, traffic deaths have exceeded the number of homicides in Denver alone. Forty-five people have been killed on Denver streets this year, as of Aug. 4.

The regional authority announced a new effort this month to end all traffic deaths on metro-area roads through a plan called Vision Zero.

“Vision Zero is the concept that even one death on our streets is unacceptable,” Riger said.

Local governments like Denver and Boulder have their own Vision Zero programs, but not all counties and municipalities do. The DRCOG's efforts would supplement existing plans.

RELATED: This Denver road is notoriously dangerous. Here’s what CDOT’s doing about it

Over the course of one week, two cyclists were killed on metro roadways. One cyclist was killed in Thornton August 10. Another, a 77-year-old man, was hit and killed Sunday night northwest of Arvada. According to the Colorado State Patrol, the driver who hit him fled the scene but later turned themselves in.

“It reinforces the need to do what we’re doing, which is preparing this regional vision zero plan and working with our local governments,” Riger said of the recent deaths.

“It’s more giving people the information and the tools and incentivizing through federal and state funding that we allocate to our member governments of encouraging this issue of safety,” he said.

“Even simple things like paint on a street, signage, lighting, signal timing, we know there are tools out there to apply to make our streets safer.”

Right now, the agency is collecting data to better plan a Vision Zero strategy. During a public engagement phase, staff is asking the public to participate in a survey about commuting in the metro area.