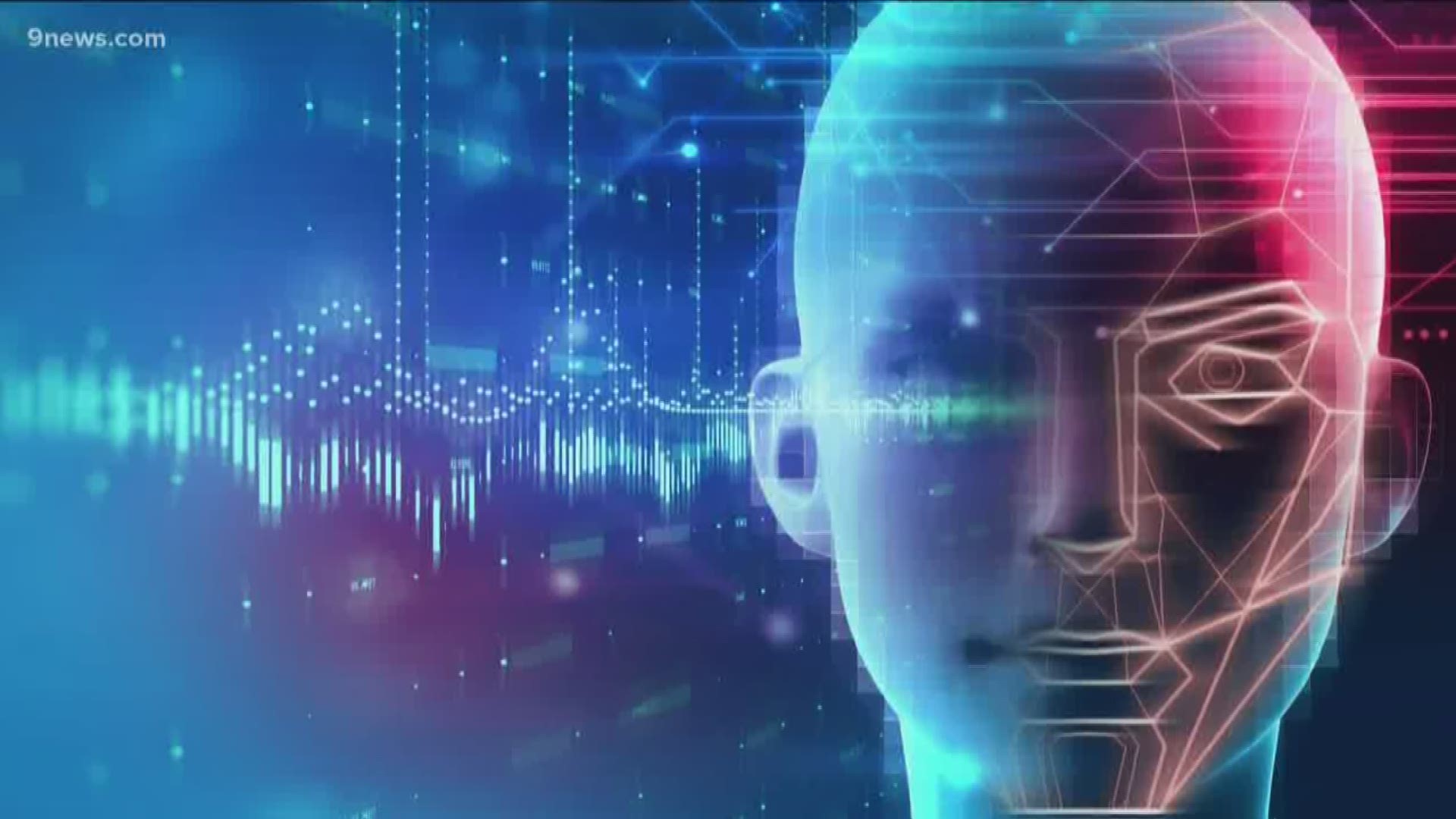 DENVER — A group wants to ban the City and County of Denver from using facial recognition surveillance, saying it’s an invasion of citizens’ privacy.

The “5280 Not 1984” group can now start gathering signatures for its initiative. If organizers gather enough valid signatures, the measure would appear on Denver’s November 2020 ballot.

The proposed ballot language defines facial recognition surveillance as “an automated or semi-automated process that assists in identifying or verifying an individual, based on physical characteristics or an individual’s face.”

According to the group’s website, their law would apply to social media facial recognition, as well.

In addition to privacy, “5280 Not 1984” cited gender and racial biases, false identifications and risk of identity theft as reasons to ban the technology.

"The initial facial recognition applications were very good, if you will, at white males because in general, the data sets that were used had a whole bunch of white males in them," said Steve Beaty, a computer science professor at Metro State University. "The people who were essentially creating this software fit that old. So, to a certain degree, I think they used themselves as test subjects."

Beaty said the facial recognition surveillance technology differs from a red light camera because it's "a continuous monitoring situation."

"It's not a snapshot when a particular event occurs," Beaty said. "It would be happening all the time.

The Denver Police Department doesn’t currently use this technology and said it doesn't plan to.

While citizens could continue using doorbell surveillance at their homes, police “would only be able to utilize such data if it did not meet the definition of a facial recognition surveillance system,” the group’s website states.

People with Ring or Nest doorbells wouldn't be affected by this measure even if those cameras have facial recognition. They could still use them for their own security and even turn the footage over to police for investigations. However, "5280 not 1984" said this would stop prosecutors from using facial recognition technology in new systems to get a conviction.

Organizers have until May 4 to collect 8,265 signatures.

Portland is considering a similar law. Other cities like San Francisco and Oakland, Calif. already have bans in place.