How a growing Colorado population is impacting changes in climate 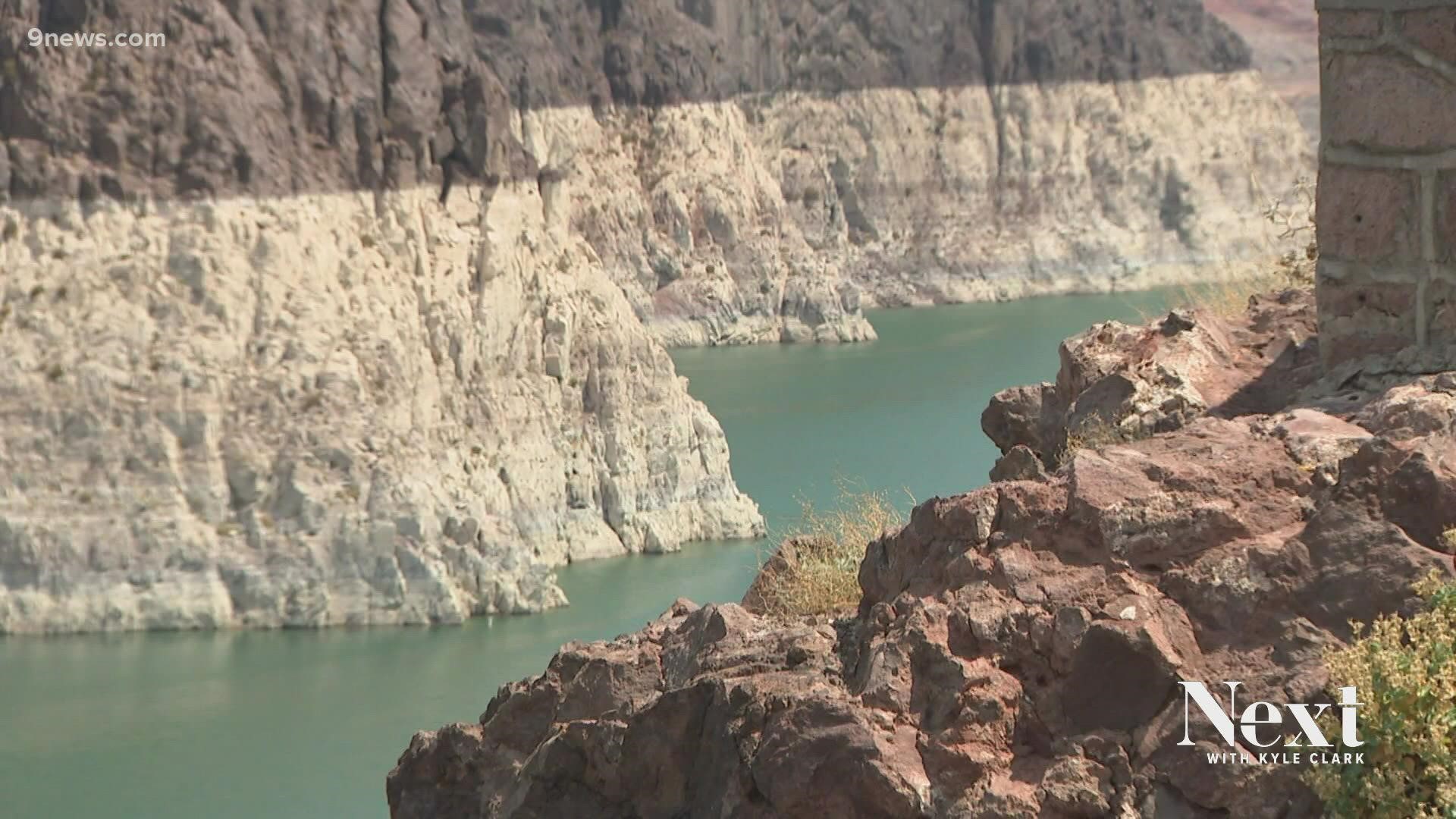 Denver and El Paso counties grew by more than 100,000 people in that same time frame, according to an analysis by 9Wants to Know.  All of that is putting pressure on systems that were already stressed.

As cost of living goes up, there are more developments farther out, which can mean longer commutes and more emissions.

More people are also settling down in the wildland urban interface, which becomes a problems with wildfire.

When it comes to water, resources from the Colorado River were already over-allocated from a pact dating back to the 1920s. Couple that with warming temperatures and drought, Assistant State Climatologist Becky Bolinger said that is adding more pressure.

RELATED: The impact of a 2 degree temperature increase on Colorado's climate

"Seeing less water than we used to," she said. "And adding more population on top of that."

Moving forward, Simmons-St. Onge said this is a chance for innovation and development.

"Design cities of the future," she said. "Co-locate, where you work, live, grow your own food, where your children go to school."

Climate experts said let's learn some lessons from the pandemic.

"If more people are moving here, if they can drive less because they can work remote, that's is going to help," she said.

Bollinger said of course this applies to those who can work remote versus essential workers.

When it comes to water, Denver Water is working to expand Gross Reservoir northwest of Denver to create more water security for 1.5 million people, as one example of how they are working to accommodate more people.